One of the southern Fells, nestled between Coniston and Windermere is Holme Fell. Only 317mtrs but gives dramatic views once you reach the top. The fell itself is a ridge running broadly north-south and about a mile and a half long. The summit is at the southern extremity. Immediately to the north is Ivy Crag, and a second peak sporting a large stone cairn.

We started from Hodge Close Quarry and met up with the depression of Uskdale Gap that we used to reach the summit.

Liz, Kim, Michael and myself spent an afternoon in cloudy conditions that eventually broke into sunshine as we returned to the quarry. 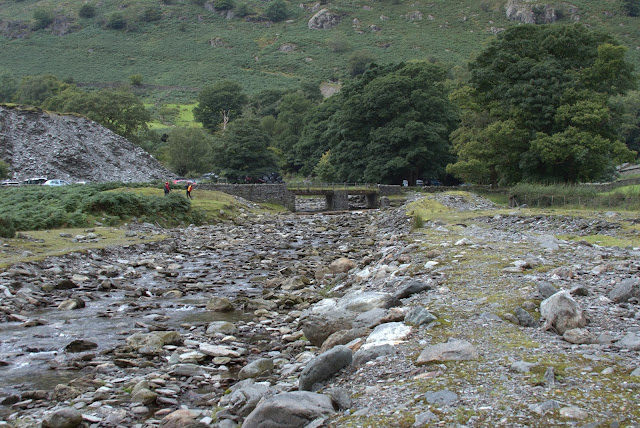 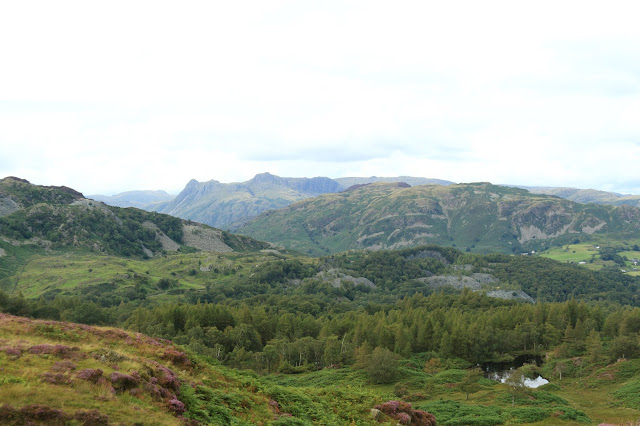 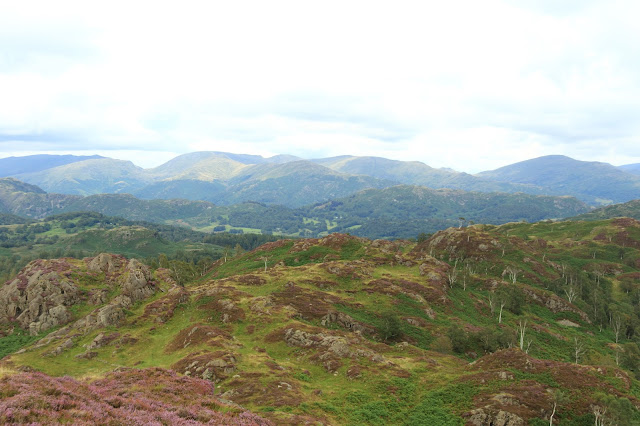 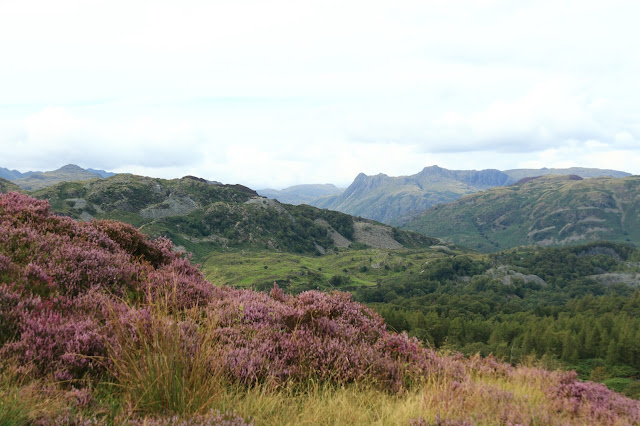 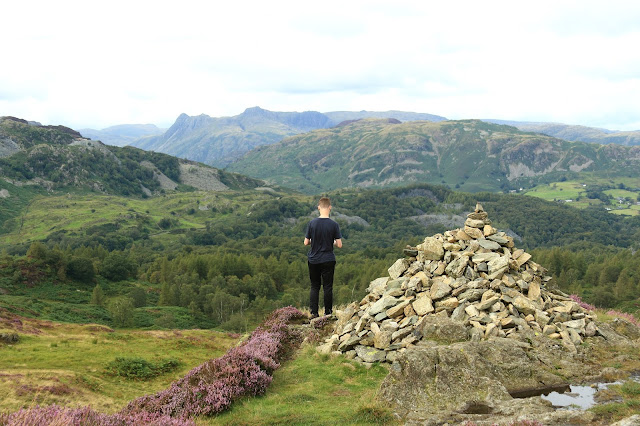 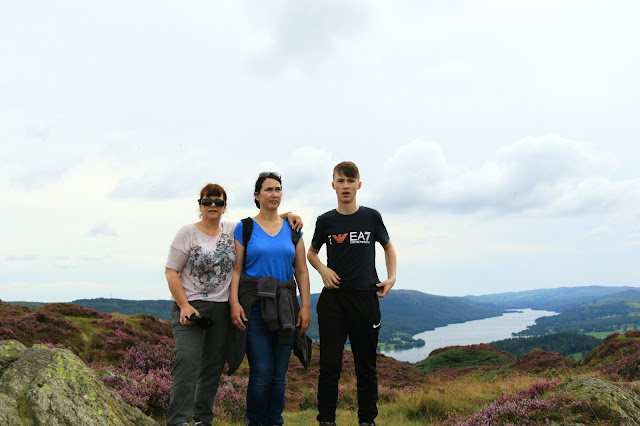 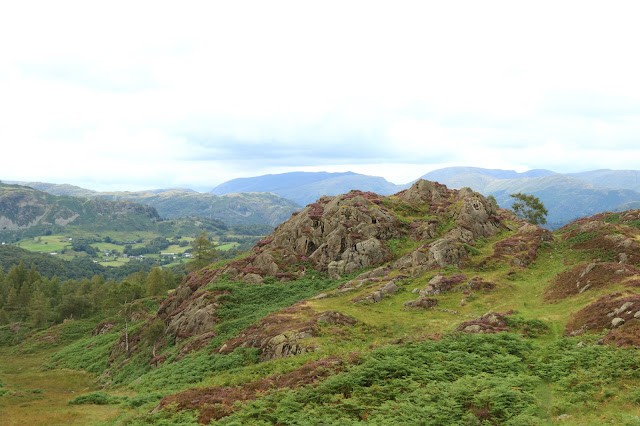 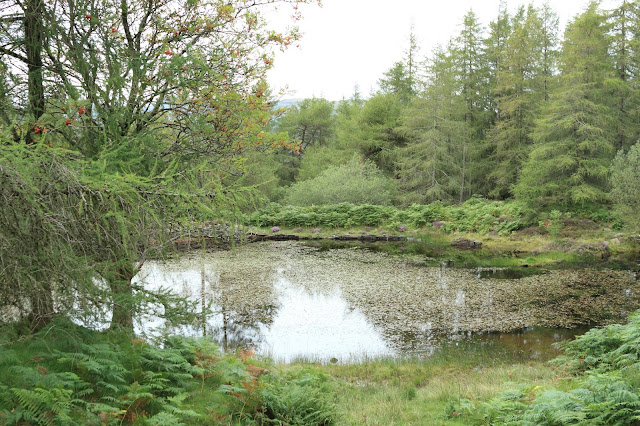 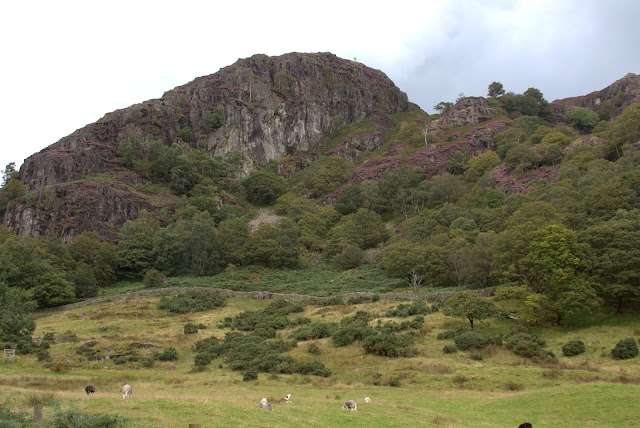 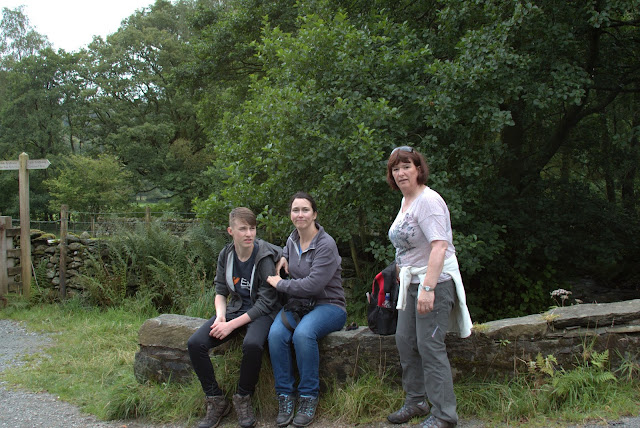 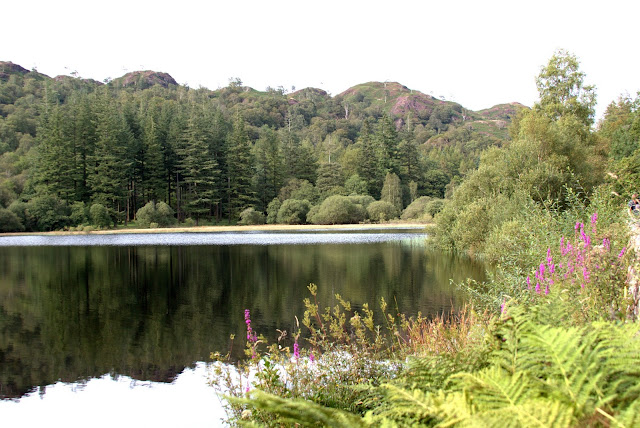 Greetings from Dubai! Really enjoyed going through your post. Have a great day! Will be back soon...