The journey had taken us North of the country to Malaysias national park...... Taman Negara. Since the original planning of the trip this was the bit I had really been looking forward to..... birding around parts of the worlds oldest rain-forest or is that jungle? anyway anticipation was high.

The first full days in the forest

I only had two expectations, one was to see the target bird..... Great Argus, the second was to enjoy countless new species of bird, mammal and insect in the wonderful rain forest environment.

The camp grounds provided the easiest birding: A handy fruiting tree close to the chalet provided some early morning entertainment..... although most of the action happened way up in the tree canopy some species gave good views 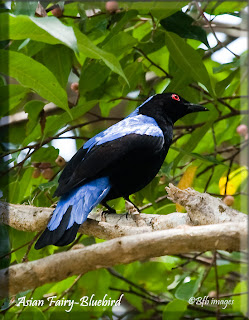 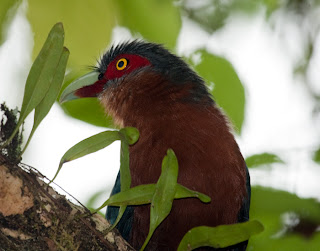 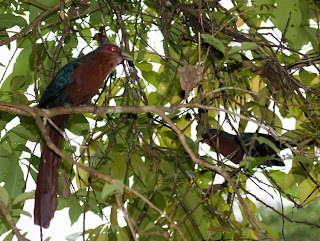 Unsurprisingly we did well for woodpecker species, this Banded Woodpecker was one of a dozen or so seen on the trip
﻿ 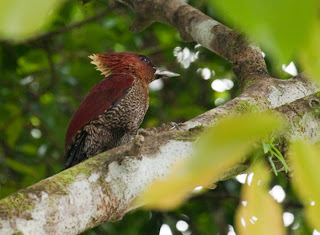 Not all the action happened under the canopy, this Brown Barbet had spotted a fruiting bush along one of the trails 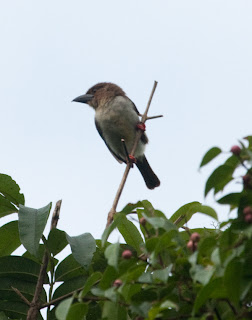 The dappled light and dense vegatation always made photography hardwork, however the wonderful Black & Red Broadbill became quite a regular, we even had a sighting in the garden of our chalet 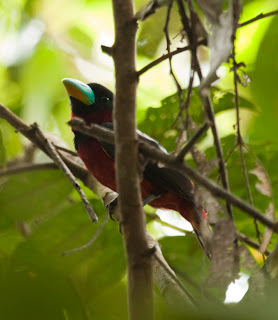 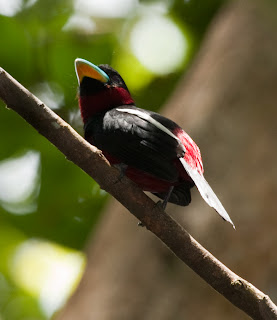 beakless..... and the only sighting I managed of this Banded Kingfisher 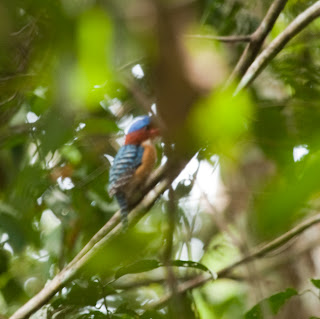 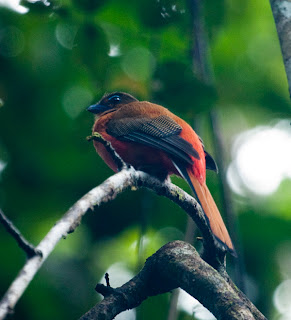 Plenty of other species were seen, but all too often gone in the blink of an eye, Great Iora, Eastern Crowned Warblers, White Rumped Sharma, a single Banded Pitta that took 3 of us 15 minutes to see while the fourth guy tried valiantly to point it out to us...... eventualy on hands and knees we spotted it through incredibly dense vegatation.... phew!!

Inbetween all this of course we were concious of the wereabouts of the Great Argus.... we past its favoured locations while walking a number of trails..... we even made 2 journies especially to see this species, sadely both days turned up nothing...... no problem we shall try again tomorrow. 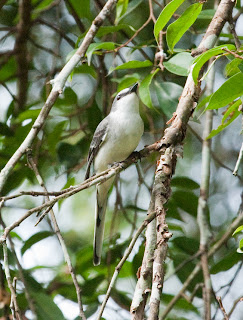 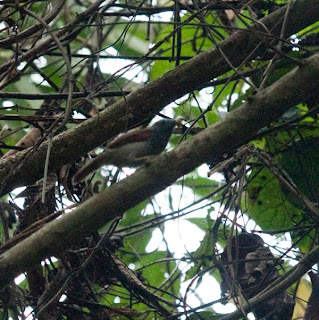 Great captures Dave...
You saw some beautiful birds and your images of them are stunning...thanks for sharing.