as part of the family holiday we drove the hour or so to Patara  Here is its history, It was an ancient Lycian city and not a roman as I initially thought Lycians. Of course I hoped for a few species of bird while we visited but I conclude that the intense heat made birding nigh-on impossible and of the few species seen only Woodchat Shrike and White Stork stood out.

it is hard to believe that this whole stadium was hidden under sand and not discovered until the 1980s, that must have been some dune!

﻿
Matty climbs to the top of the Amphitheatre 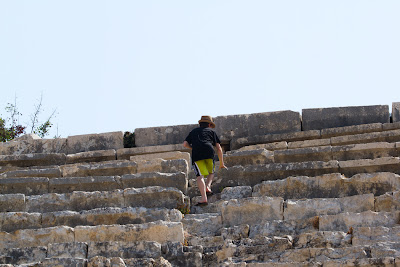 and takes his seat

this must have been one of the posh seats as it has a back rest although the gentry of the time may have had silk cushions. 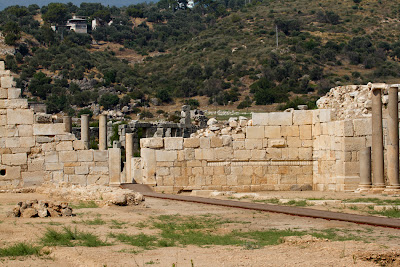 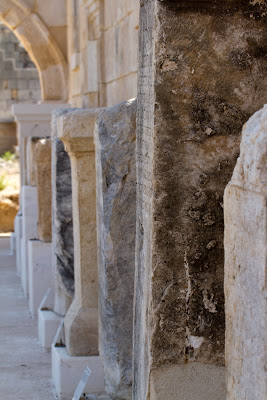 I wonder what this says.... 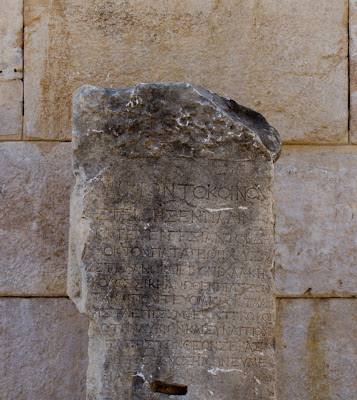 This is a replica of the origianl building that is now on show at the site, it has been rebuilt using alot of the original stone that had been preserved underneath the sand, however new stone made to match has been used to fill in the gaps 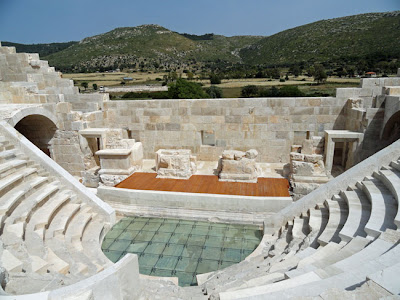 and looking from the outside in 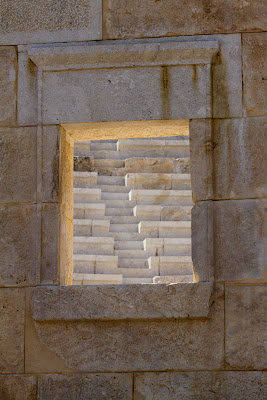 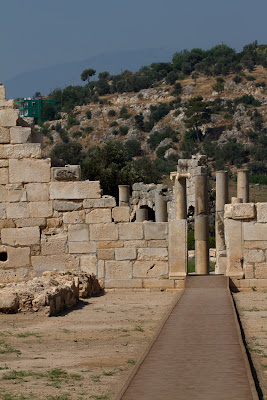 Where columns once stood 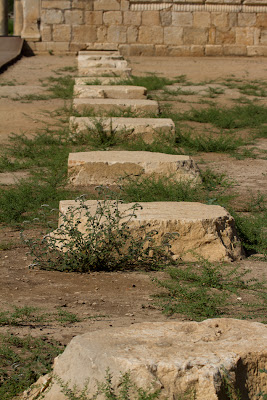 and then rebuilt from fragments 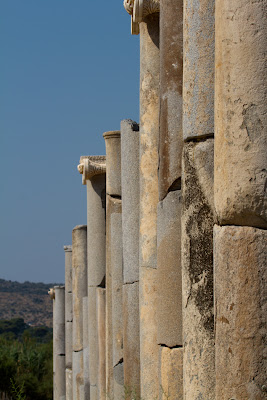 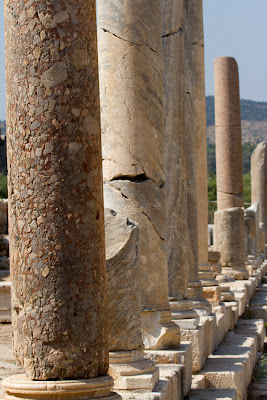 part of the ancient city

and of course the White Storks 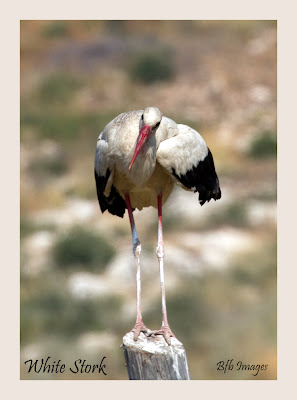 Email ThisBlogThis!Share to TwitterShare to FacebookShare to Pinterest
Labels: Turkey

Must be very cool to sit in that old architecture like that.