I had a spare day so headed up the road to Macclesfield Forest. I intended to do a little birding but succumbed to the wide angle lense to grab some late Autumn colour. The forest area has four reservoirs, this is the smallest of the four.


Teggs Nose Reservoir,
taken from the causeway with Teggs Nose Hill to the left of the image
﻿ 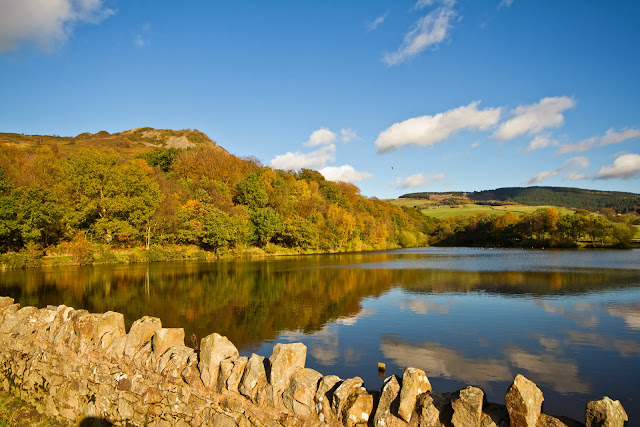 Teggs nose Hill as a backdrop 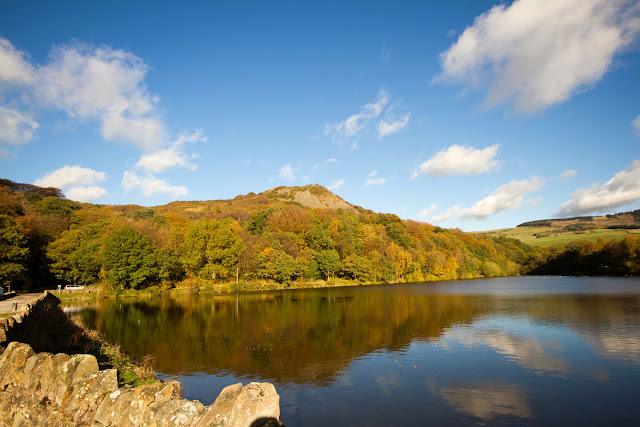 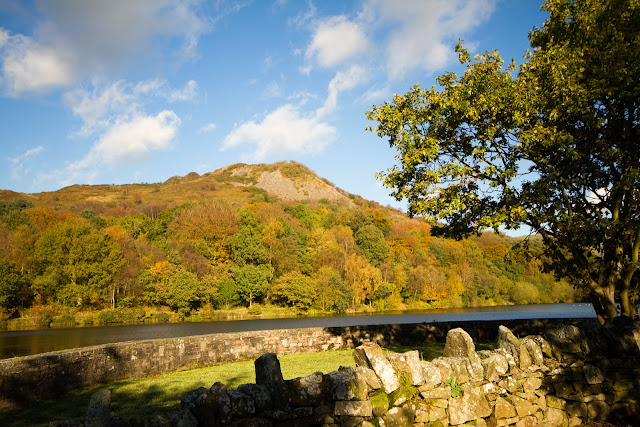 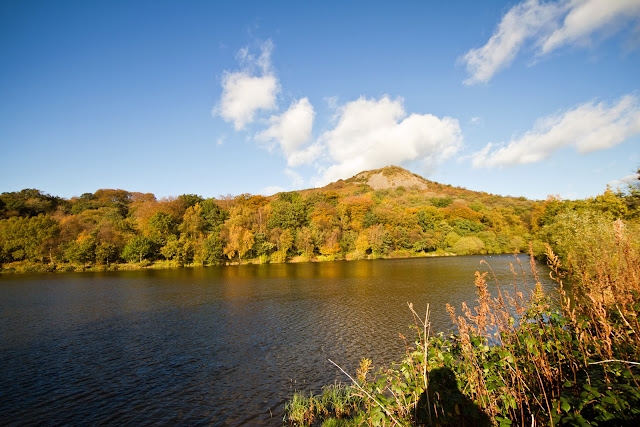 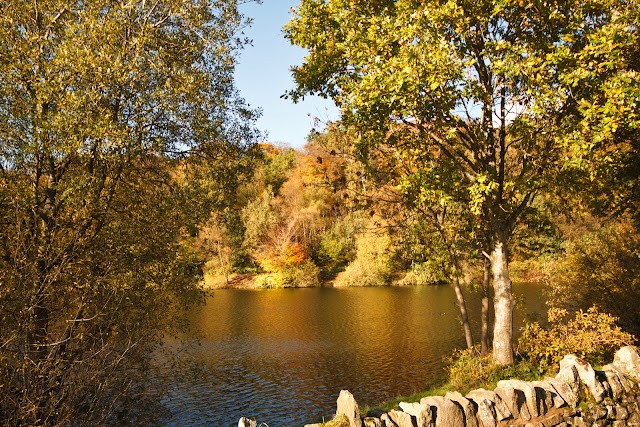 A move to the largest of the reservoirs just as the rain clouds came in.
This is Trentabank reservoir home to the large colony of Breeding Cormorants and Grey Herons 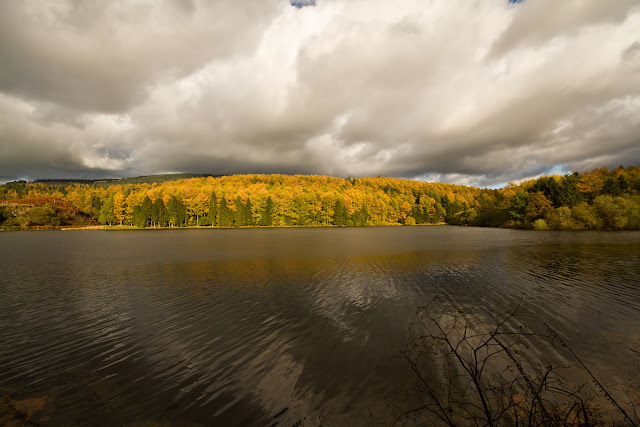 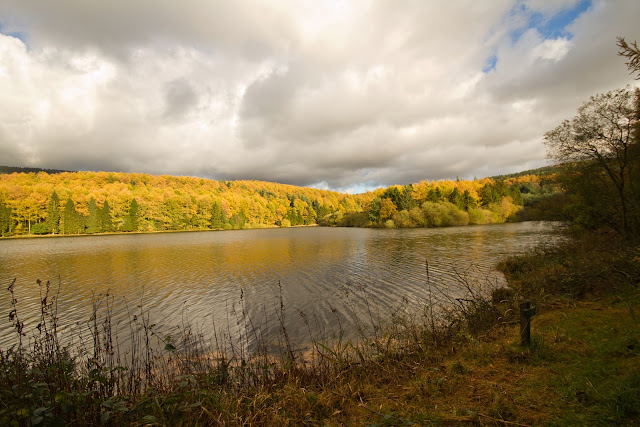 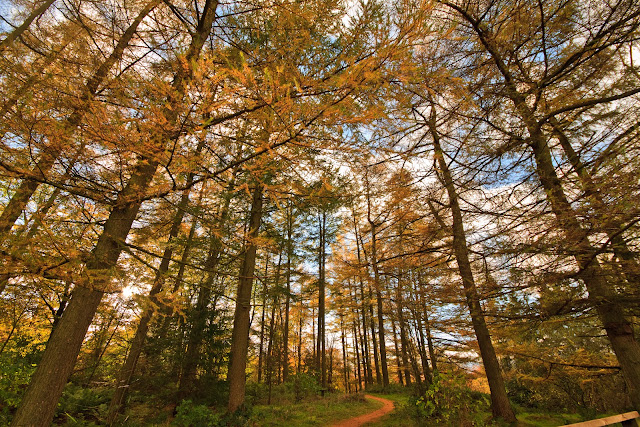 As a footnote I did locate some nice species of bird including 6 Little Grebe, Kingfisher, Pochard male, 3 Buzzards, a single Raven a few Jays and a large flock of Fieldfare
male Pochard 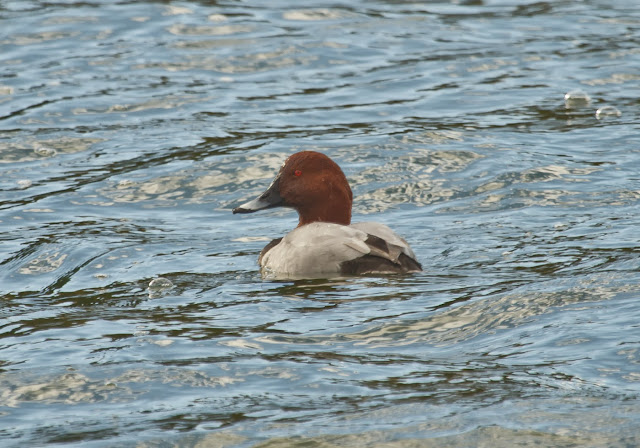 all the above images are straight out of the camera...... however this next one has had some post processing to add a little drama to it (Same image as #6 above) 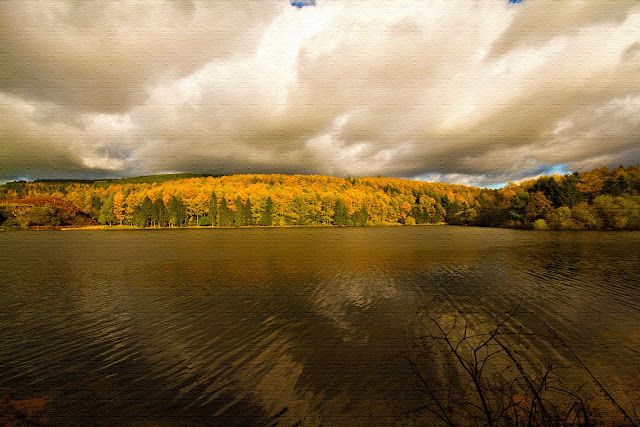 Très joli ! Nice post!
Thanks & Welcome for your comment and visit to my blog
Have a nice day! Cath.

Gorgeous area. Love all the images and your treatment on the last one. MB

The duck is awesome, but the landscapes, the reflections, the mood just wonderful in all of these~

So lovely when the sun shines! I love all that gold.

Terrific scenery and marvelous photos! The Pochard is also a great shot.

Absolutely beautiful photos with all that lovely fall foliage. Brilliant!

All the elements of fall from the hills to the water perfectly captured. I liked the one your "doctored" immediately beforehand. Kept scrolling back and forth to try to decide if like before or after--jury's still out!

These are awesome shots! Love that last one, the one above the Pochard--well, really love them all.

the wide angle shots are beautiful!

Stunning images....I am especially captivated by the shot into the trees (3rd from last shot) - WOW!!!