my first real mothing session of the year brought three Clouded Drabs to the light. Not the most spectacular critter but a variable species shown nicely in these images.

Exceptionally variable throughout its range, this species varies from relatively plain dark forms to well-marked buff and orange individuals. In the darker forms especially, there is usually a distinctive paler fringe to the forewing.

It flies from March to May, and can be found at sallow blossom as well as at light.
Occupying a range of habitats, it is common over most of Britain.
The larvae feed on a number of trees and shrubs, but especially oak (Quercus).
Source UK Moths website 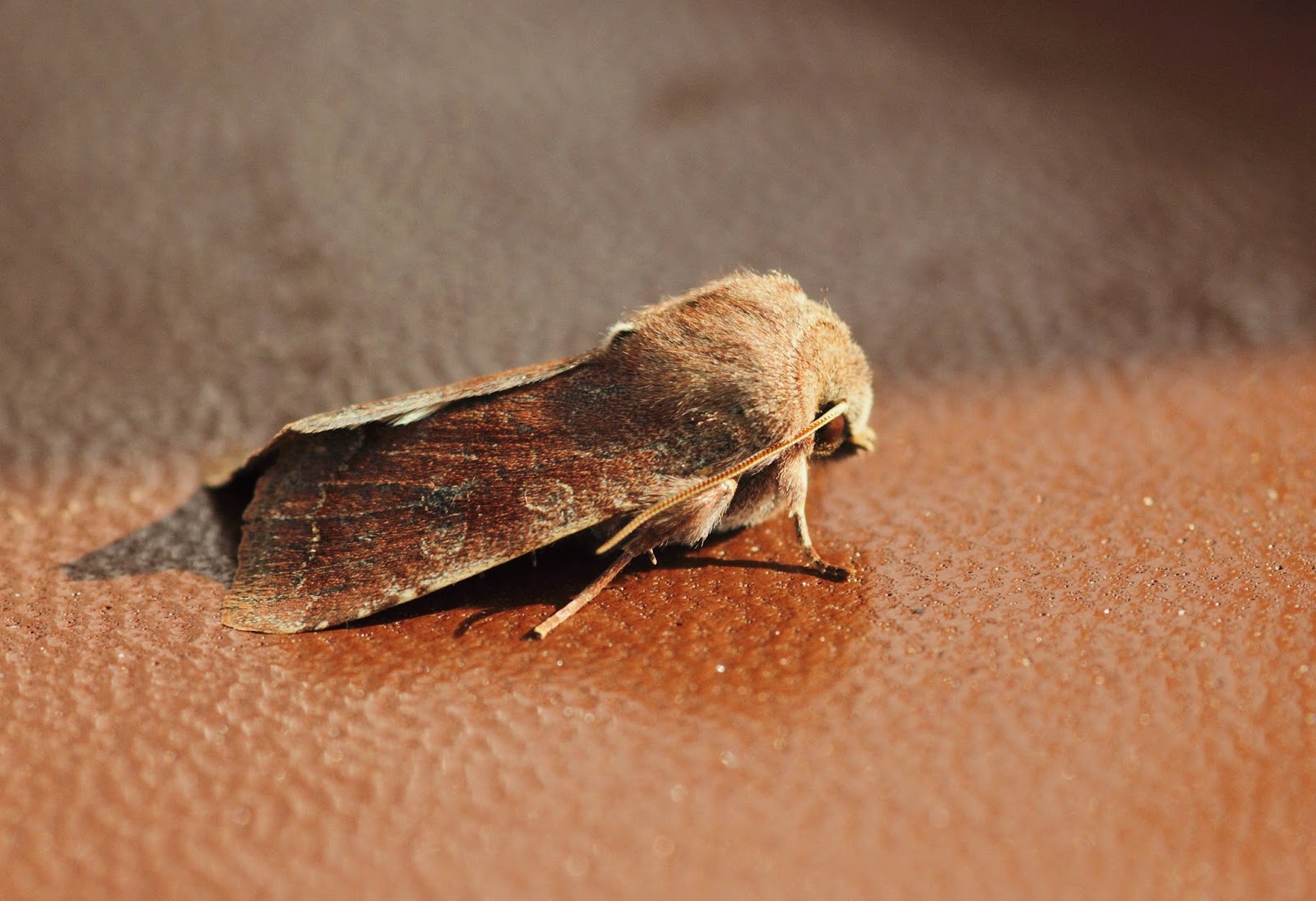 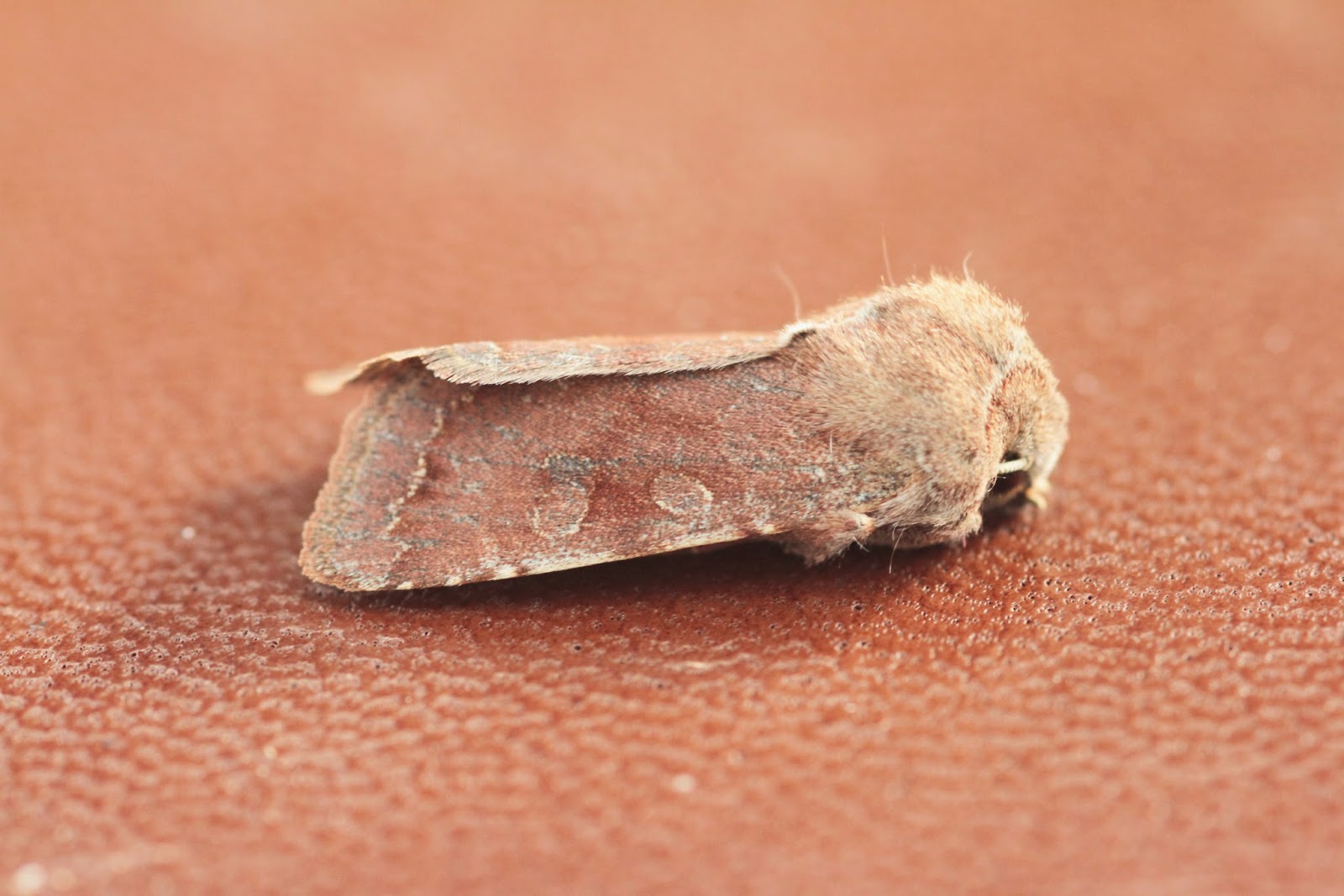 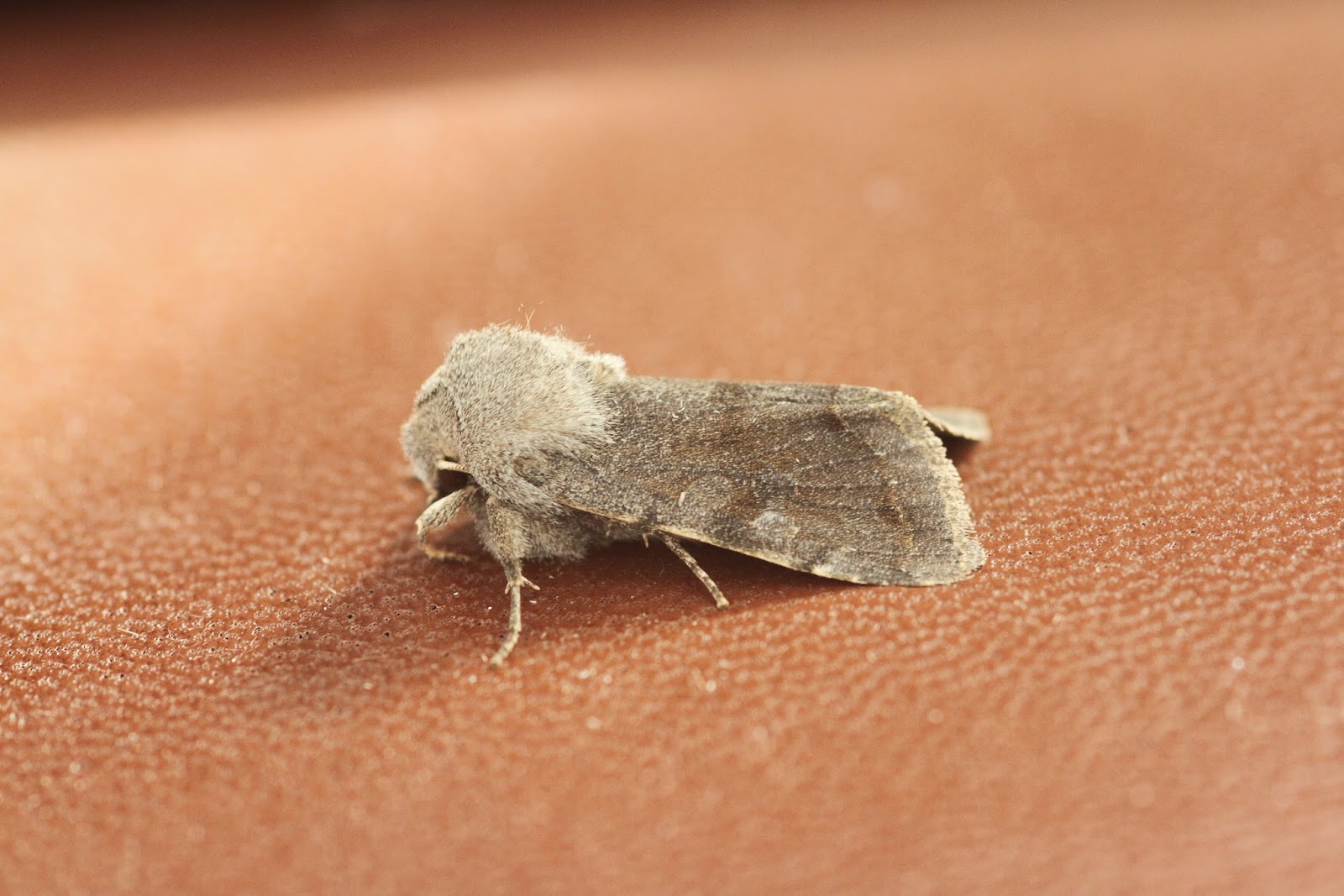 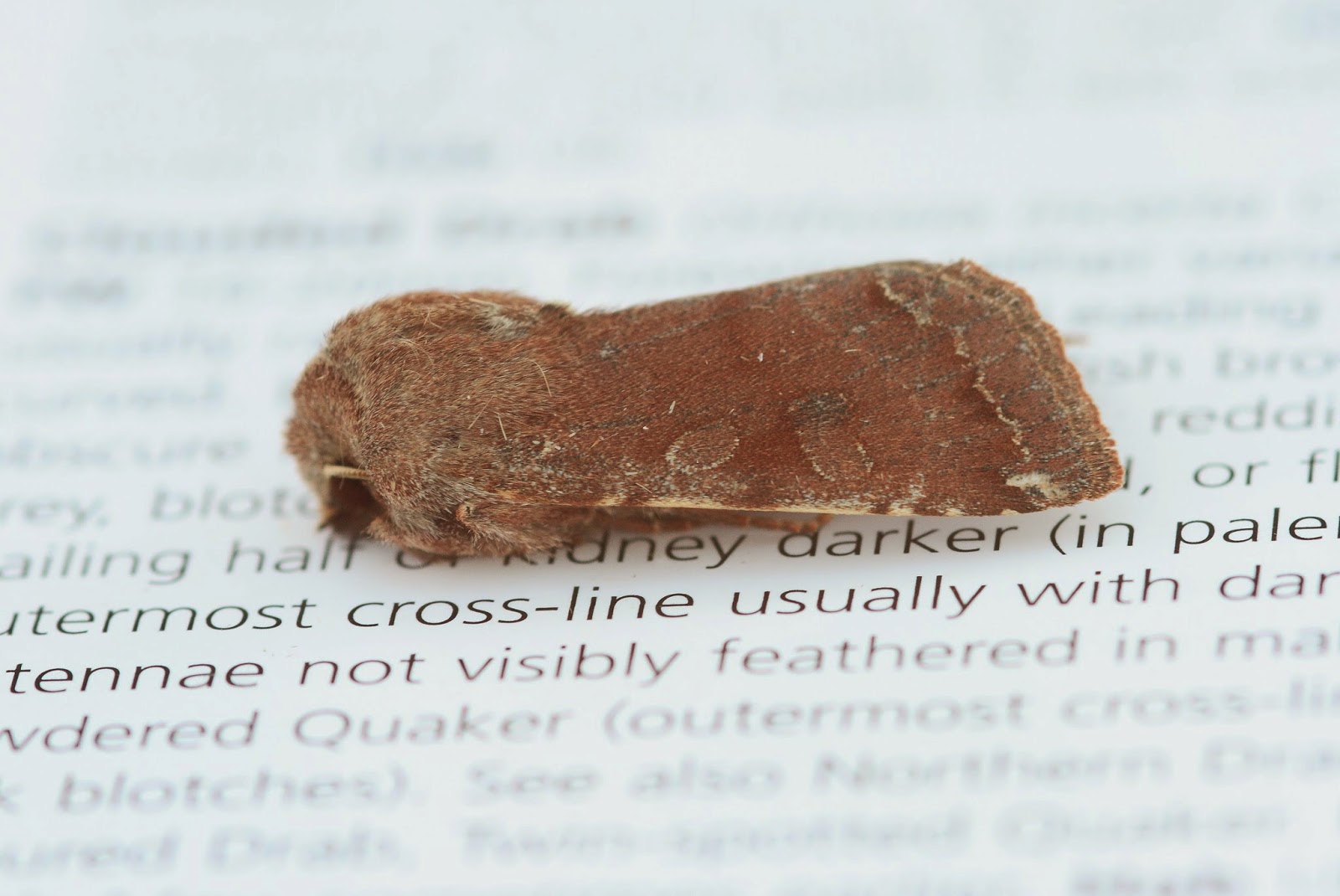 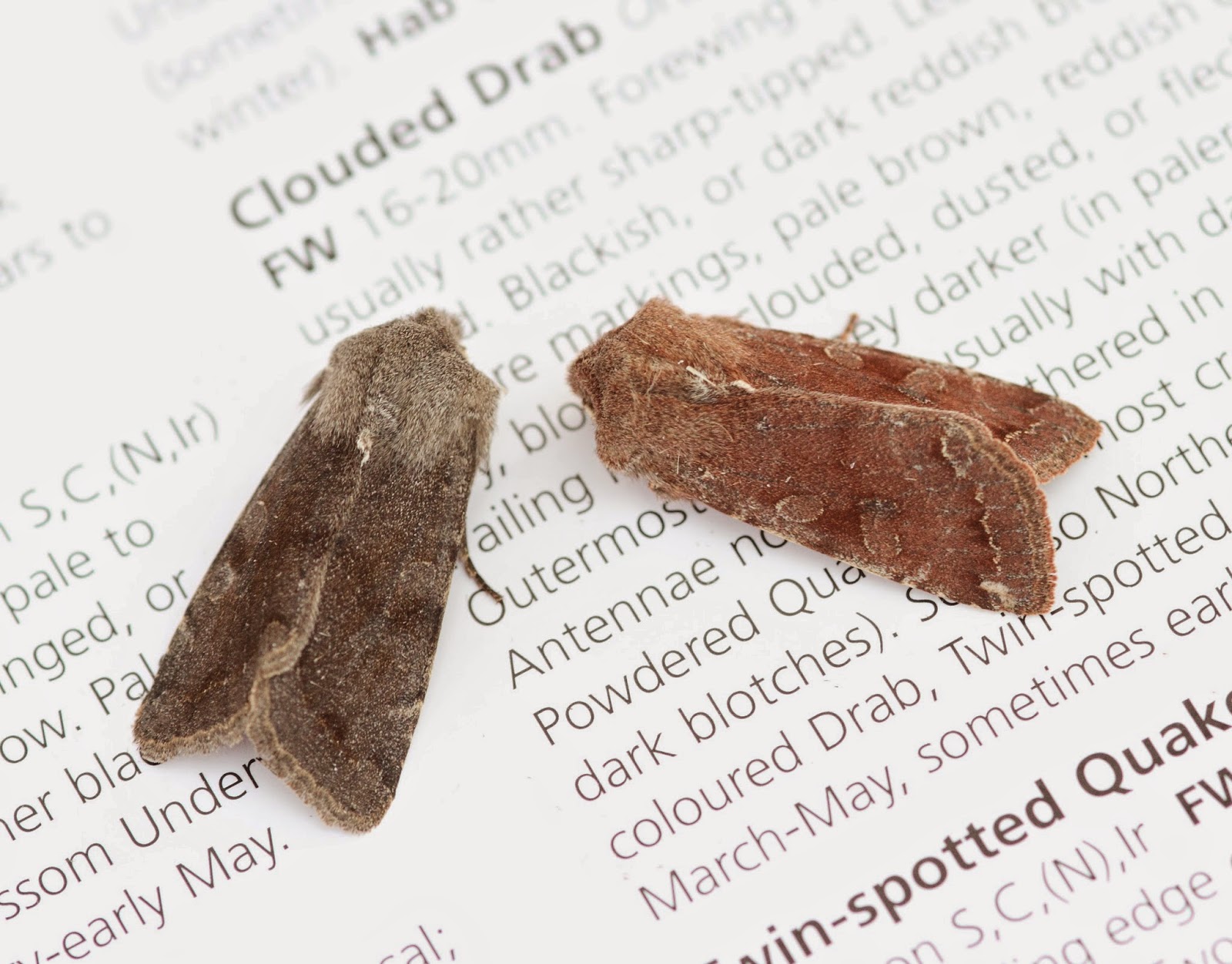 What sort of trap set up do you use. Must have a go myself!

I use either a 125mv that I bought 2nd hand on the internet. I also have a set up that is 2x30w Actinic lights that I got an electrician at work to put together for me with items that I bought from Anglian Lepidopterist supplier again on the internet. Very helpful if you ring them up and ask advice.. Hope you manage to get going on this as its very addictive.

PS Simon - in both cases I use the wooden Skinner trap, it very good and at the height of summer I can find upto 350 moths in it amongst the egg cartons.

Fantastic to see Dave... I know quite a few bloggers who use moth traps and like Simon must think about having a go.