The Iceland gull is a large gull which breeds in the Arctic regions of Canada and Greenland, but not Iceland, where it is only seen in the winter it does over winter in small numbers in the UK.

This individual looks to be a first winter bird and was found last week on the North Wales coast.

A morning out with fellow birders Phil and Chris brought ridiculously close views, far better than I would have expected or hoped for.


The leaden grey sky does add a little drama to these first two shots, but also show the incredible detailed plumage extremely well. 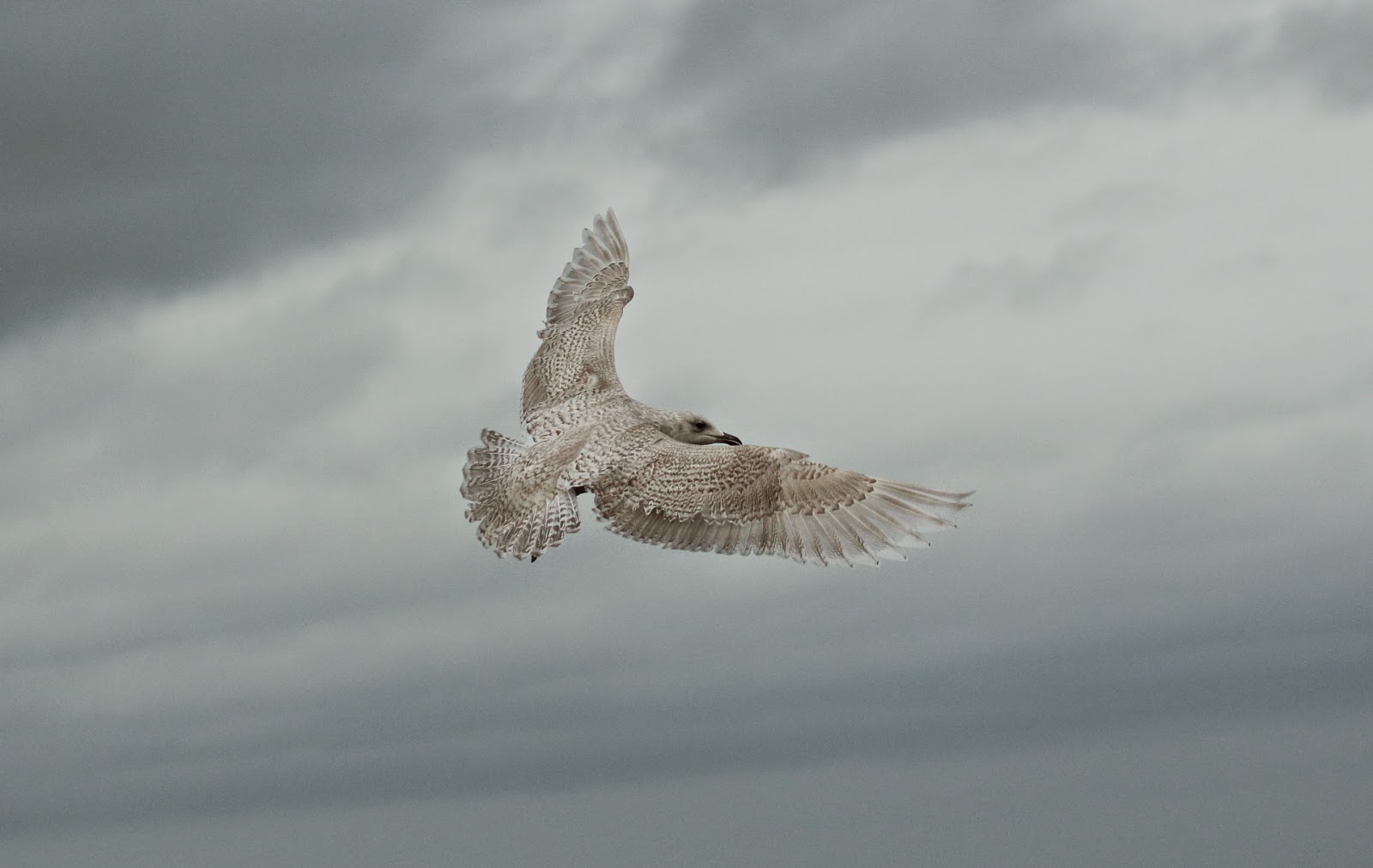 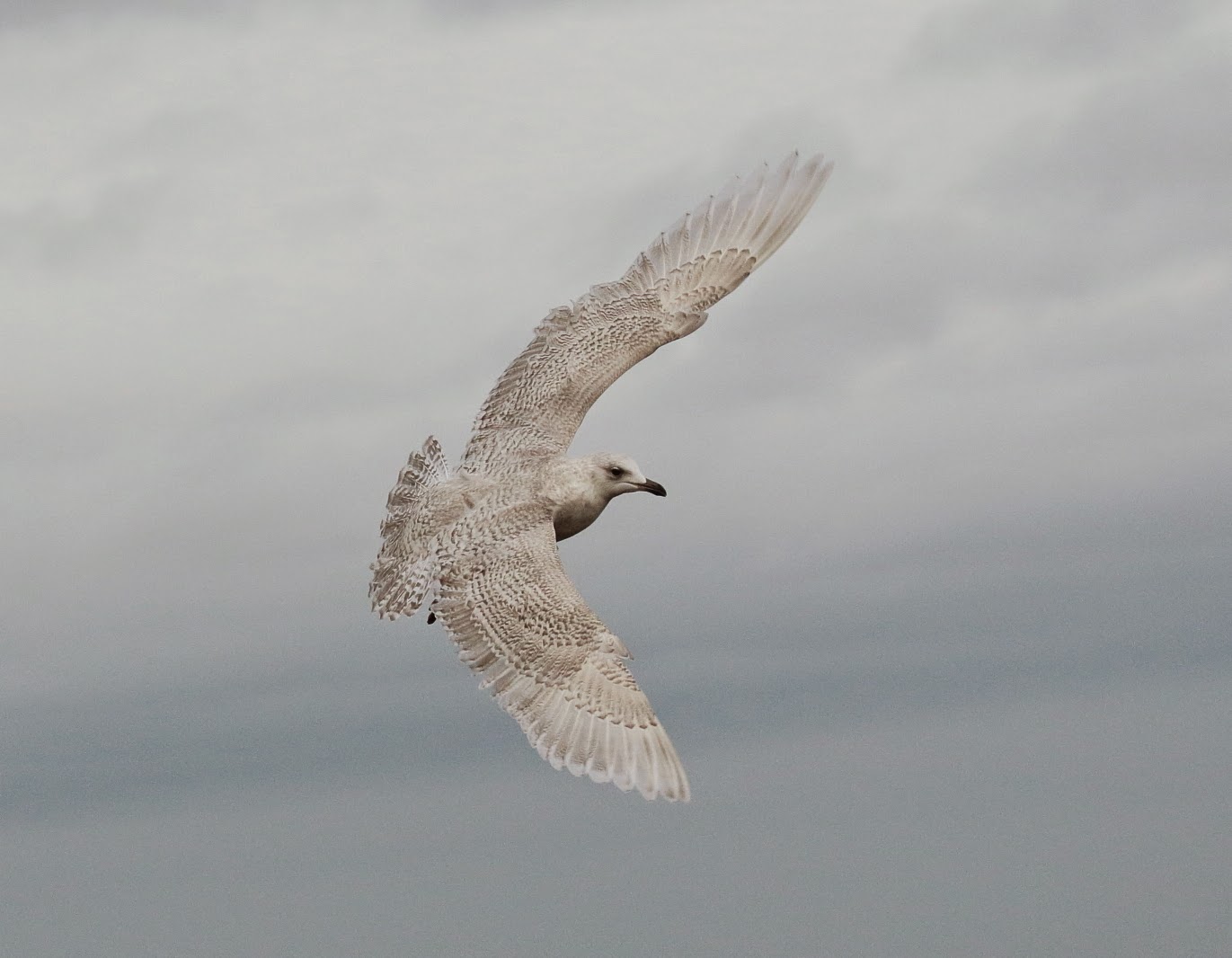 Then it got close.... sometimes a little too close. not complaining though. 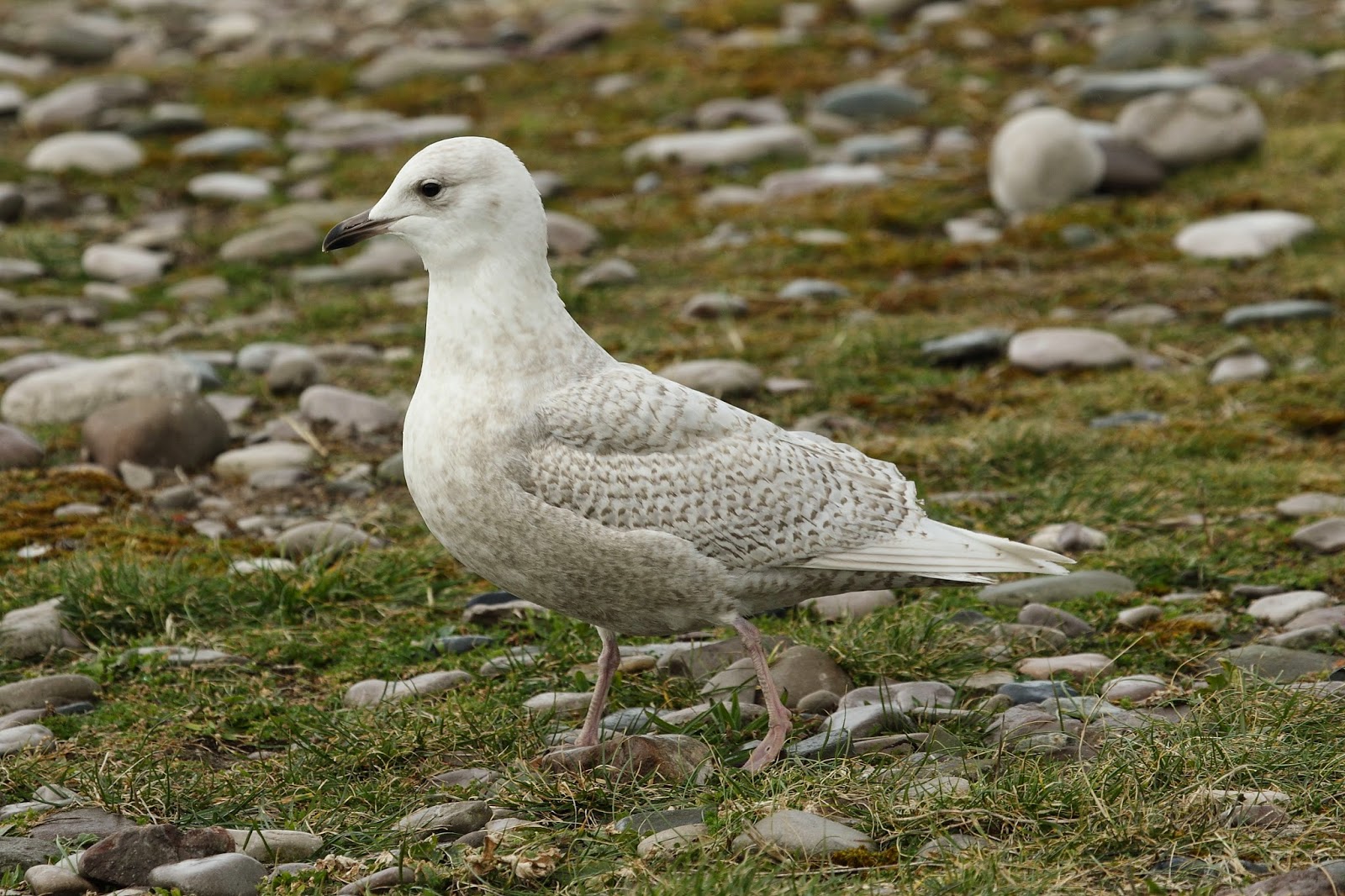 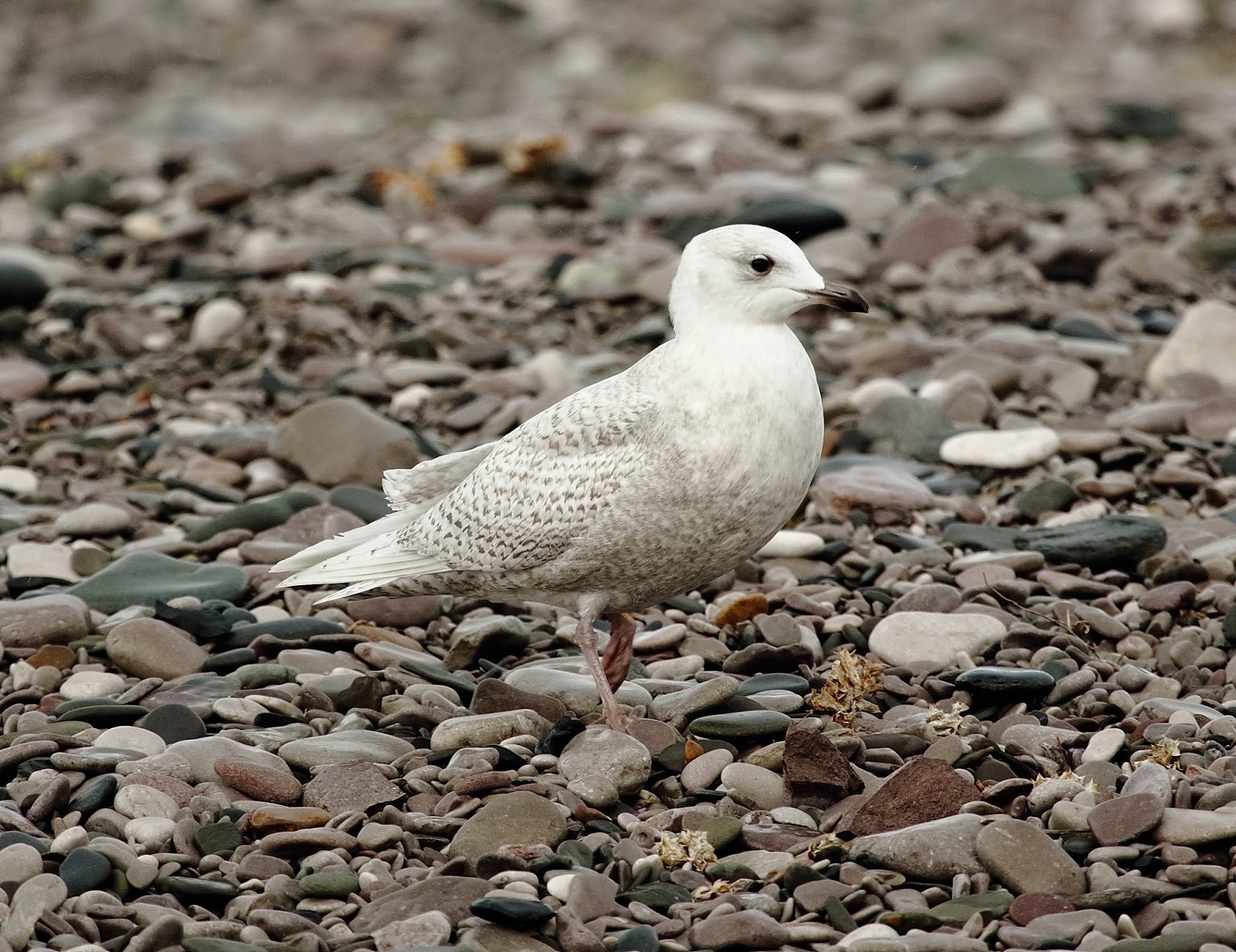 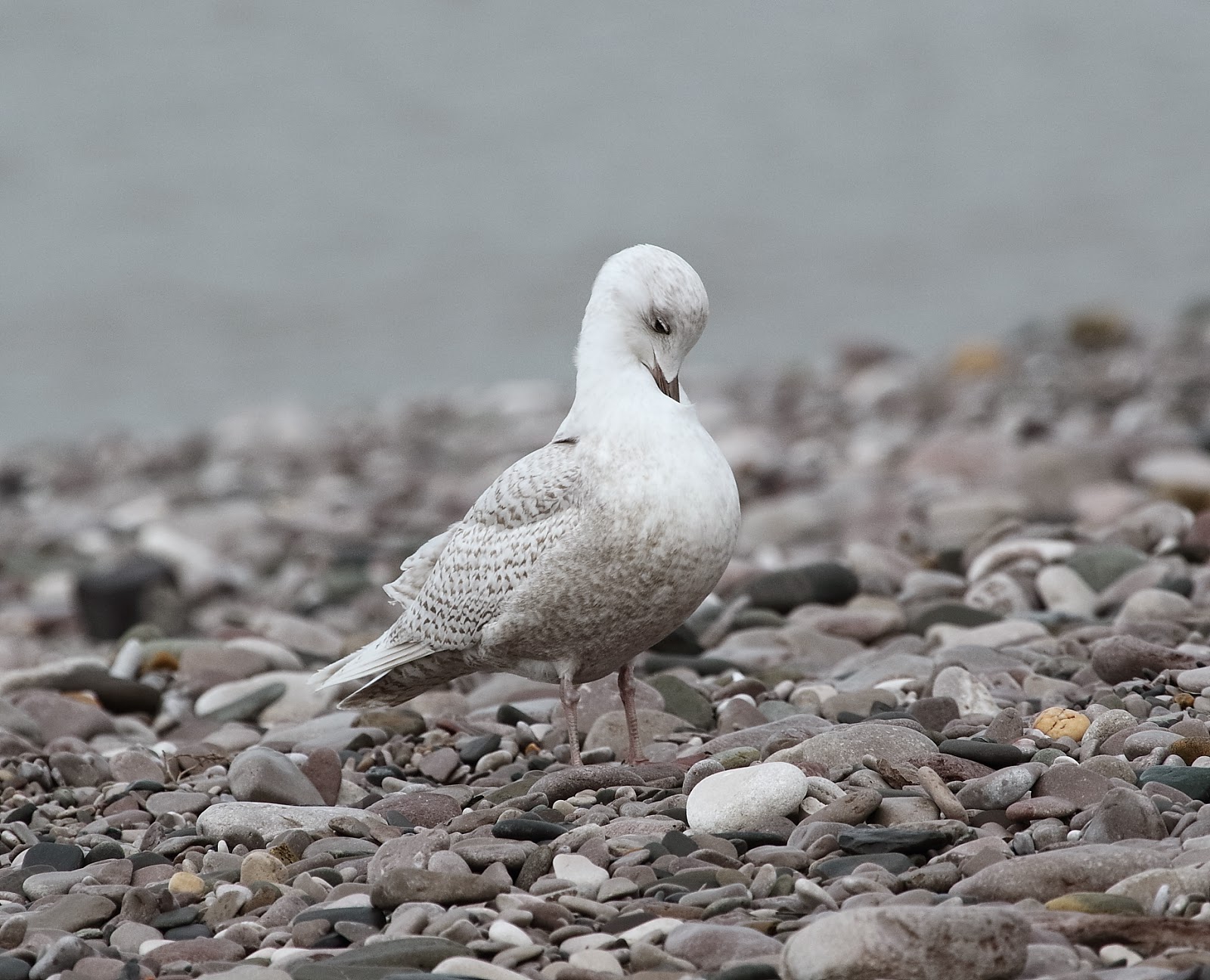 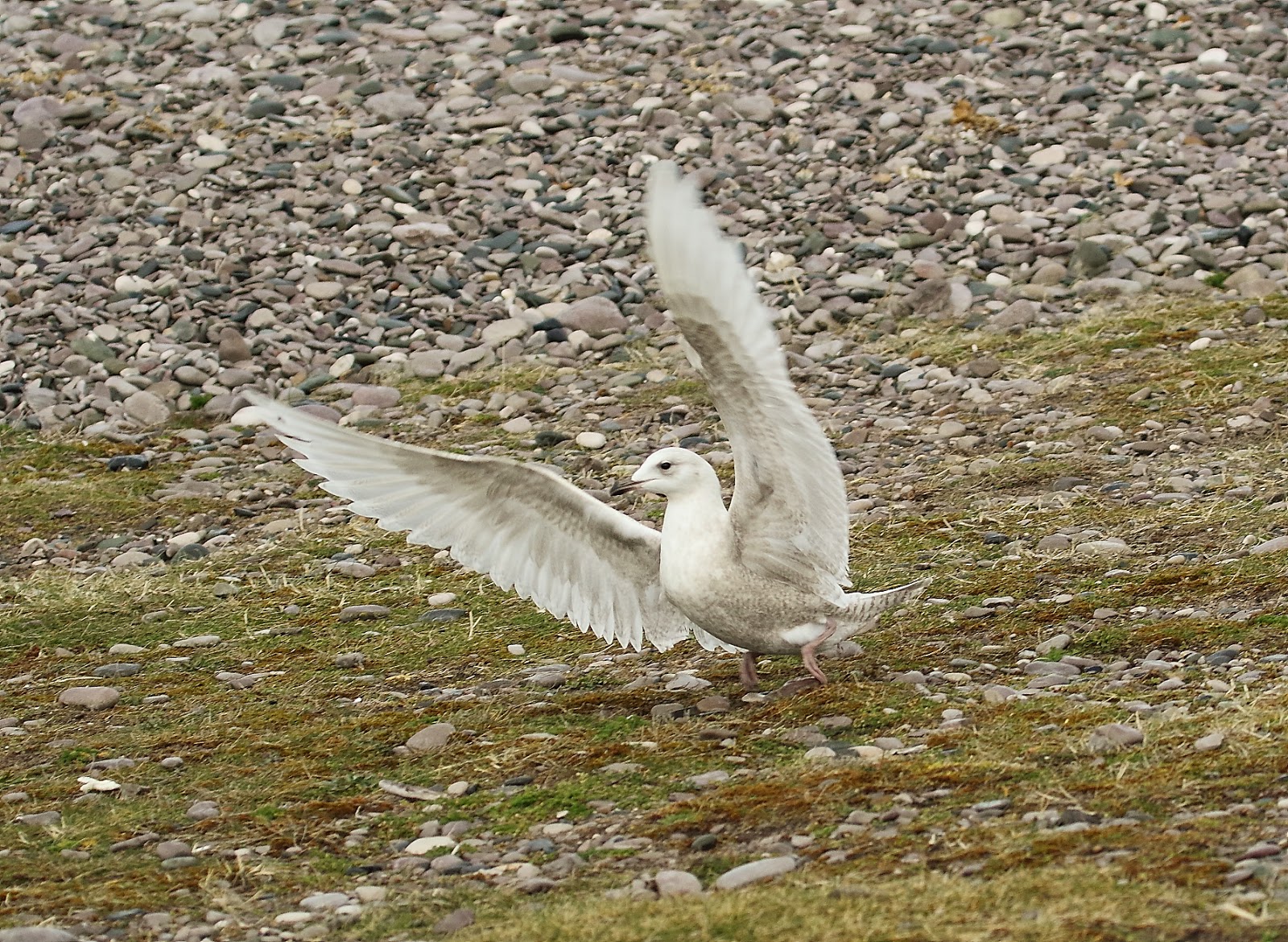 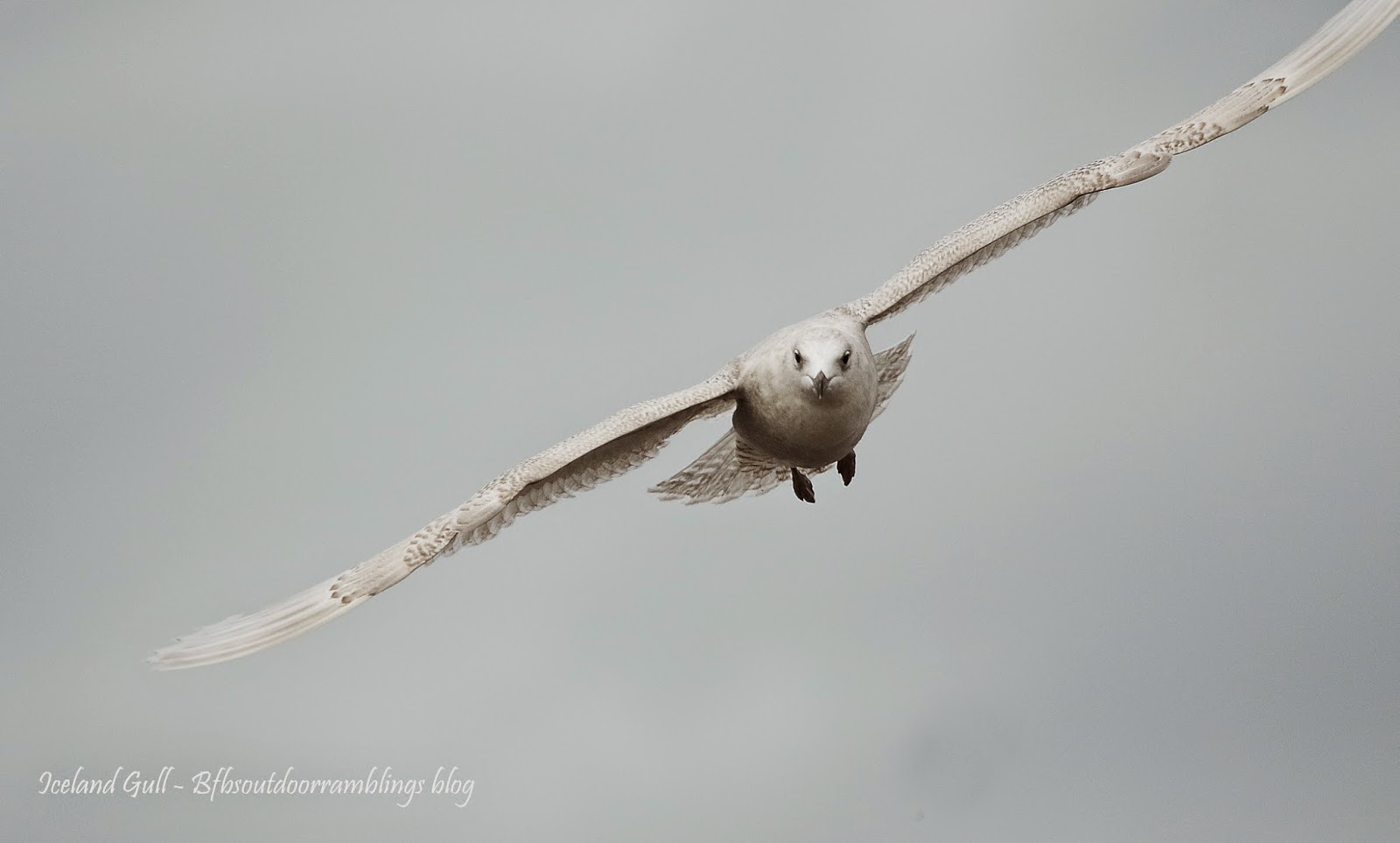 Wonderful shots of this gull. We have had quite a few in Northern Ireland reporter this year