Its been nearly 10 years since I visited this incredible jungle. Taman Negara is believed to be 150 million years old and I was priviledged to spend a week there in 2011. The search was for the Great Argus which unfortunatly I missed..... Luckily there are a miriad of other flora, fauna and mammals. Here are just a few of them.
Knight (Lebadea martha parkeri) 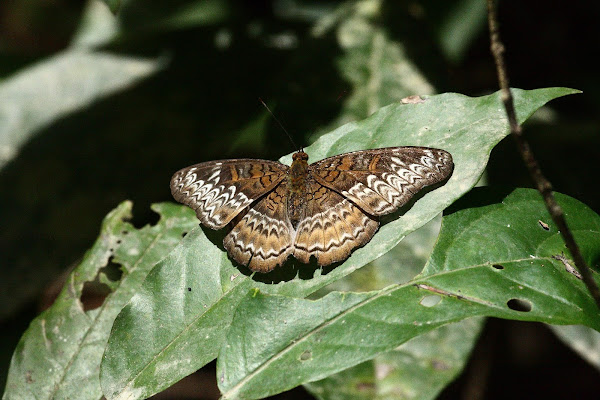 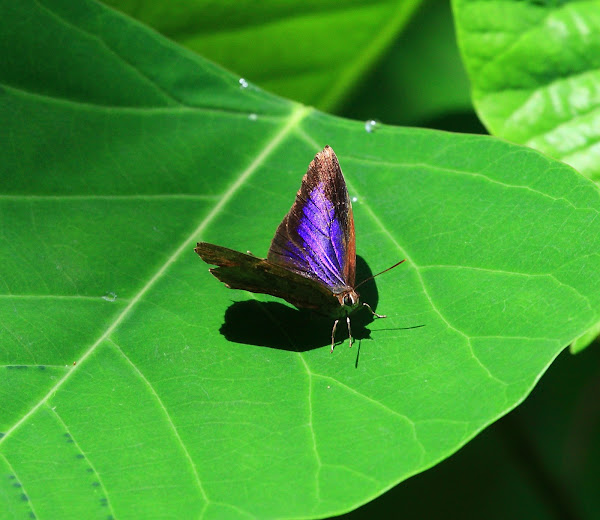 Twin Barred Tree Snake This beautifully patterned snake is rarely seen. This species is able to glide considerable distances by inverting its ventral surface and launching itself from the tree tops. It is a mildly venomous back-fanged species 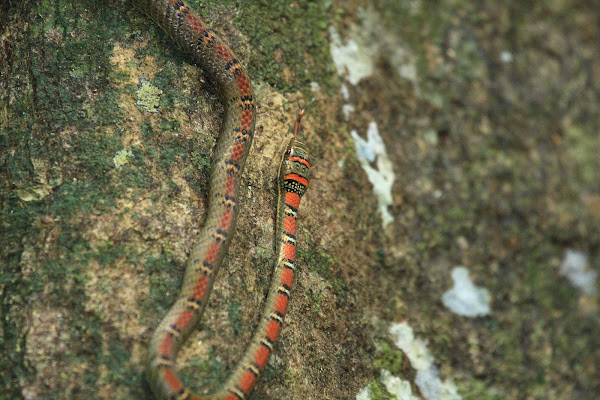 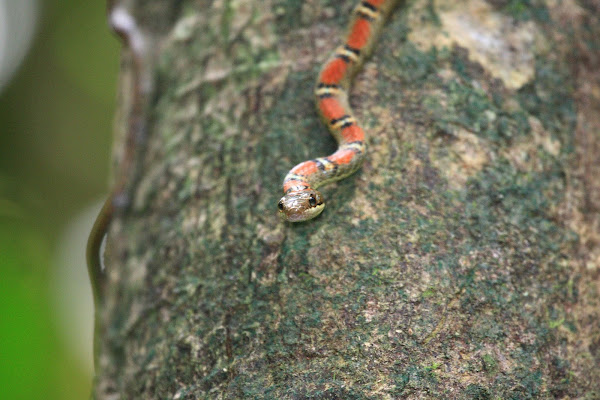 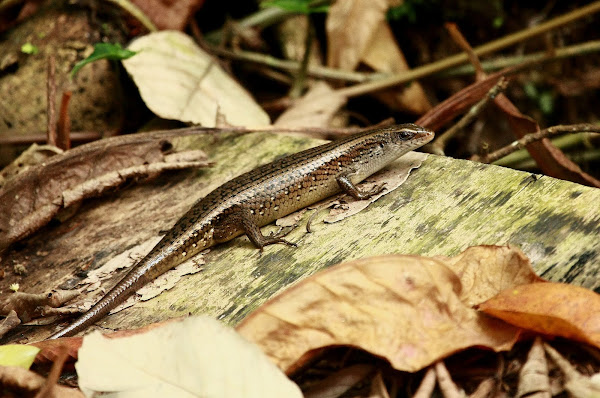 Red Tailed Rat Snake This huge snake was in our chalet garden and stayed in this tree for three nights and days...... on the fourth night it had disappeared!! 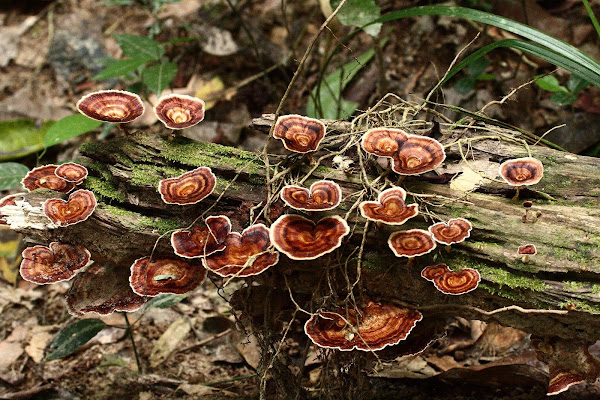 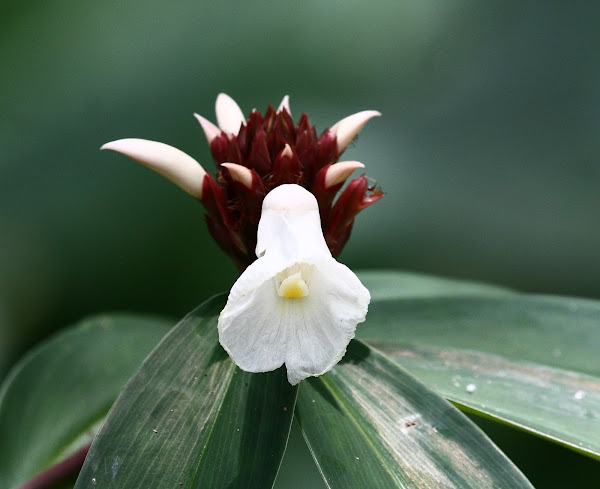 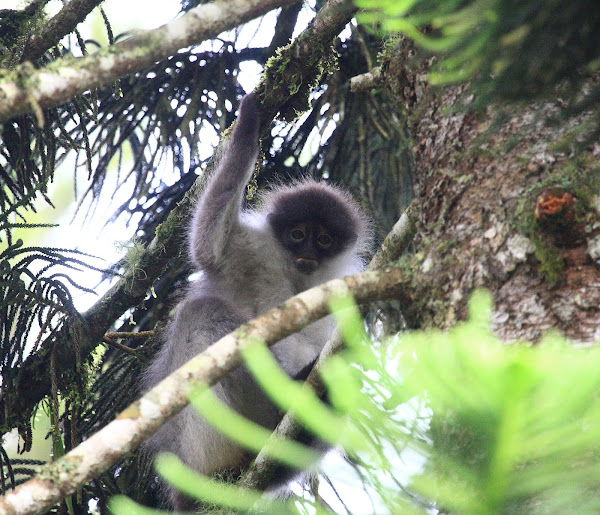 Dusky Langur (Dusky Leaf Monkey) This fella followed me around for part of an afternoon, he always kept to the high cannopy, but stopped whenever I stopped. 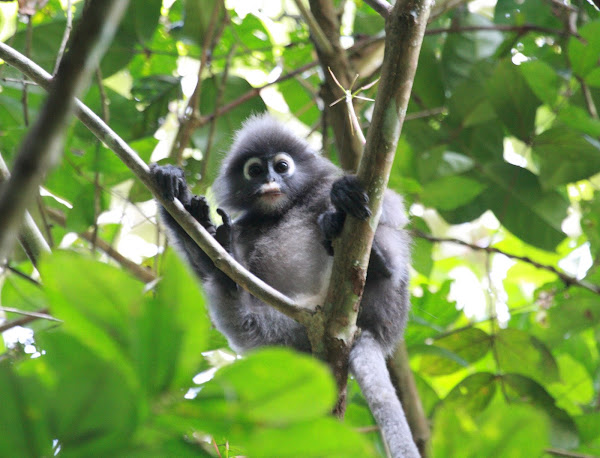 WOW so many cool critters, I love the colorful snakes and the little fellow who followed you around.
Enjoy your weekend.

I'm not a big fan of snakes except I like that they eat mice. I enjoyed the post.

Thank You Linda and Sondra

Ah, travel - I remember that!