A mini weekend in Dumfries & Galloway with Phil, Chris and Tom where we would visit a few reserves and concentrate on seeing the good numbers of Geese and Waterfowl.

Caerlaverock WWT would be the first call on Saturday. A first visit for me and the hope of a few life birds as well as bumping up the year list..

The star species in the winter are the Whooper Swans and Barnacle Geese. However a scarce but long staying Green Winged Teal would hopefully stay one more day until I arrived.

First stop was the Folly pool watch tower. A climb to the top a quick scan of the pool and Phil found the Green Winged Teal in the perfect spot. An easy way to bag a lifer. Widgeon, Teal, Shoveler and Black Tailed Godwits were all in good numbers.

The feeding was to take place at the Whooper pond so we quickly changed pools to see the Whooper Swans. 100+ Whoopers as well as over 50 Mute Swans and a male Gadwall were the highlights of this pool. Wild birds they maybe but who can refuse a free handout of grain...... 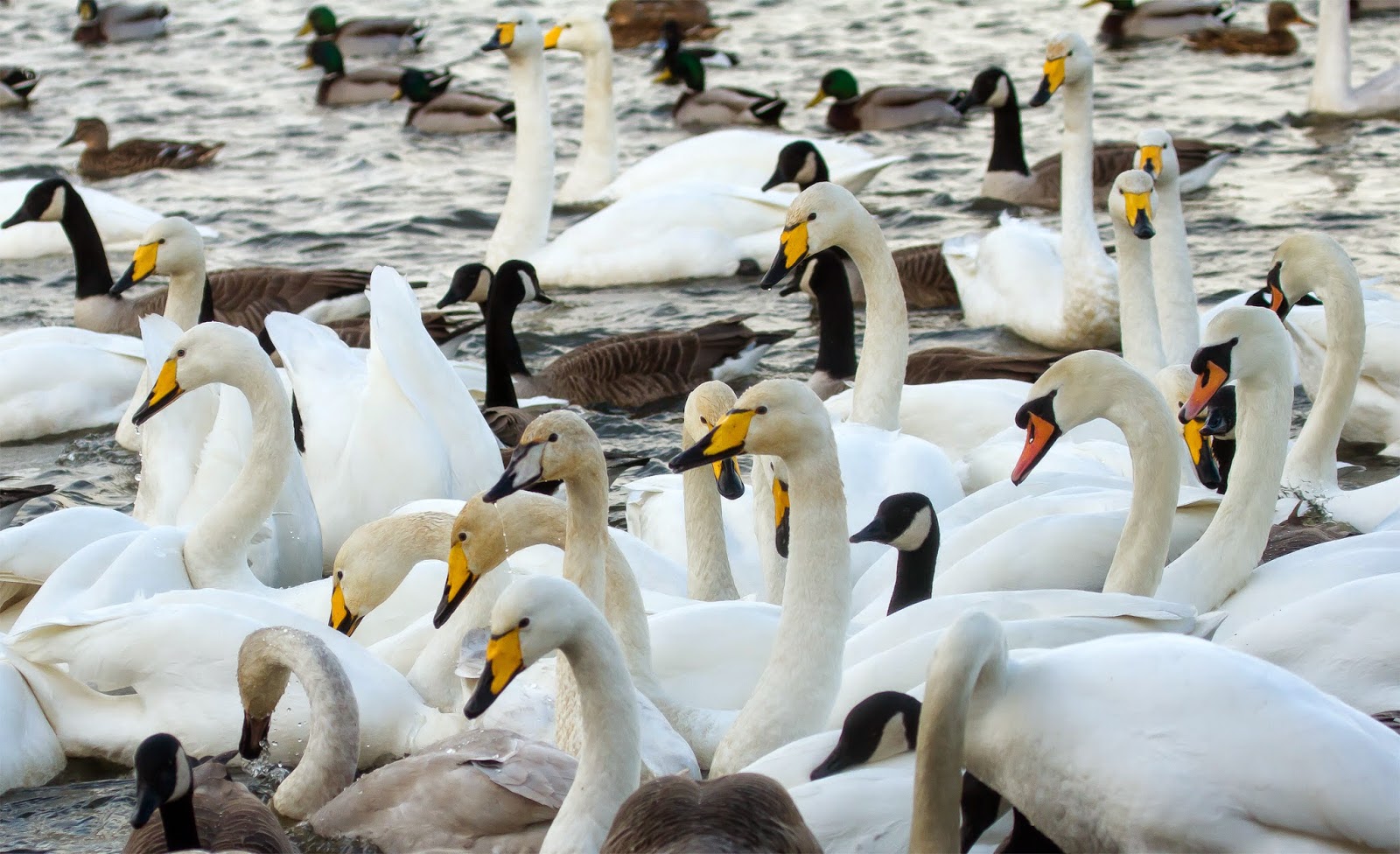 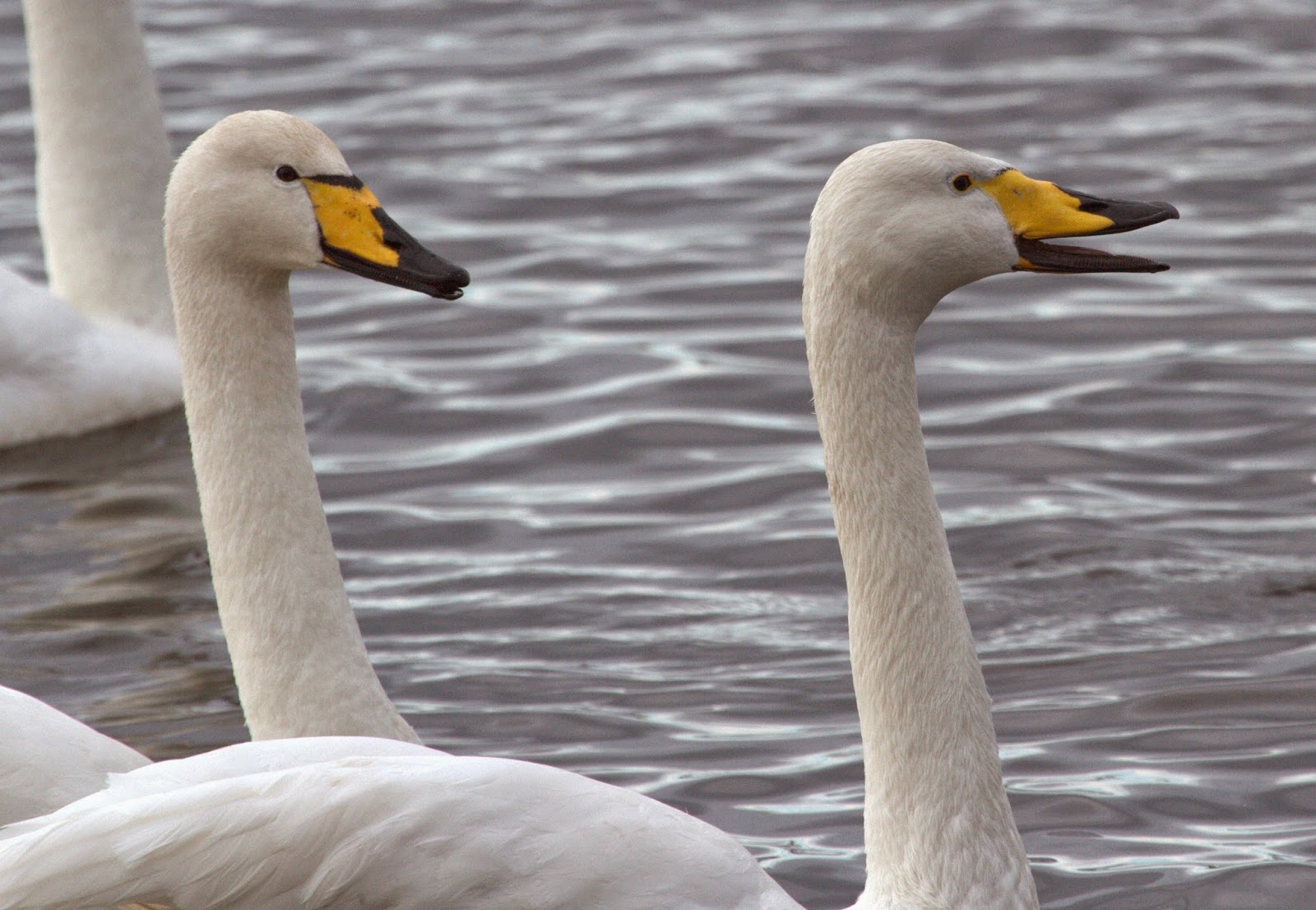 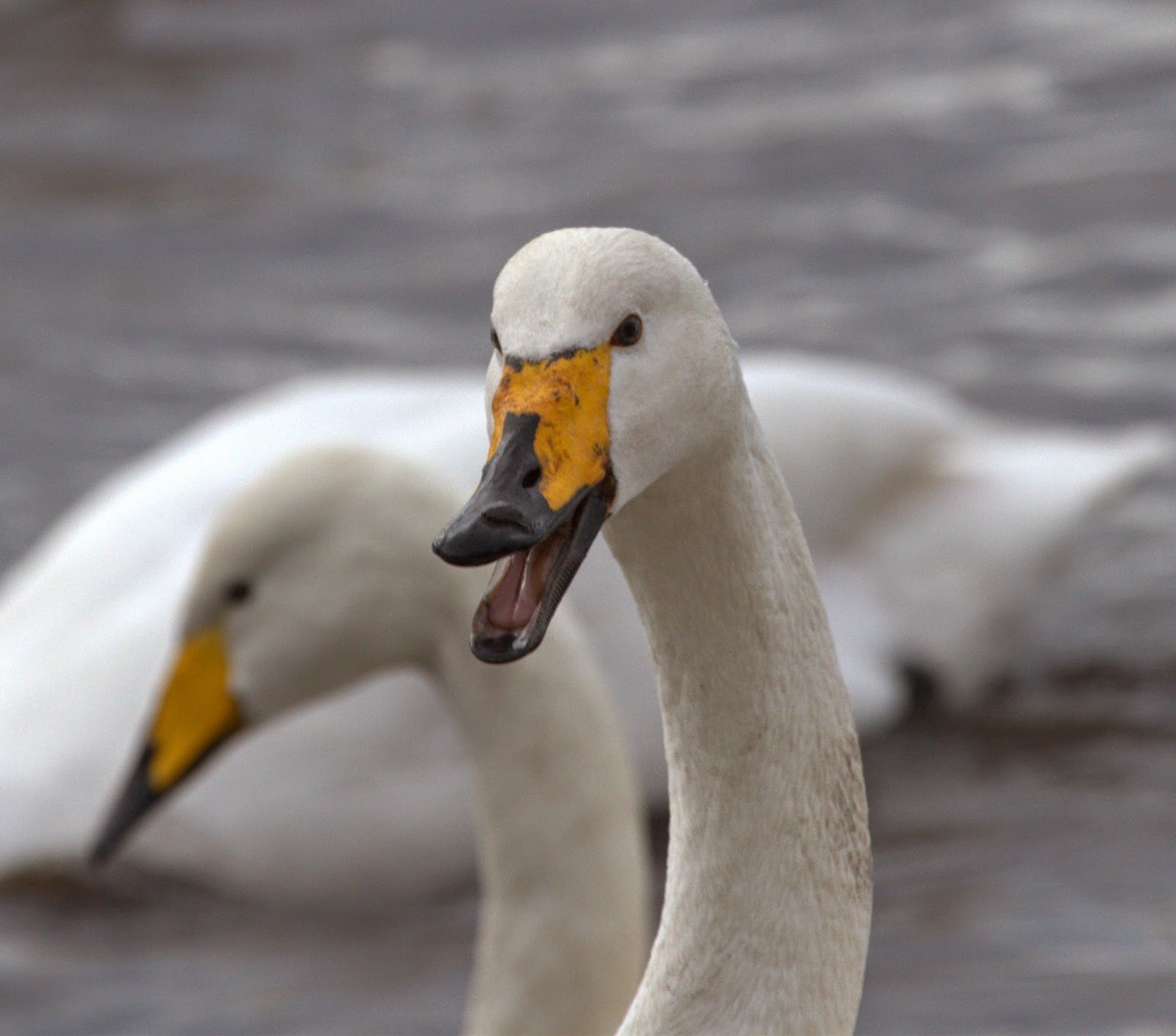 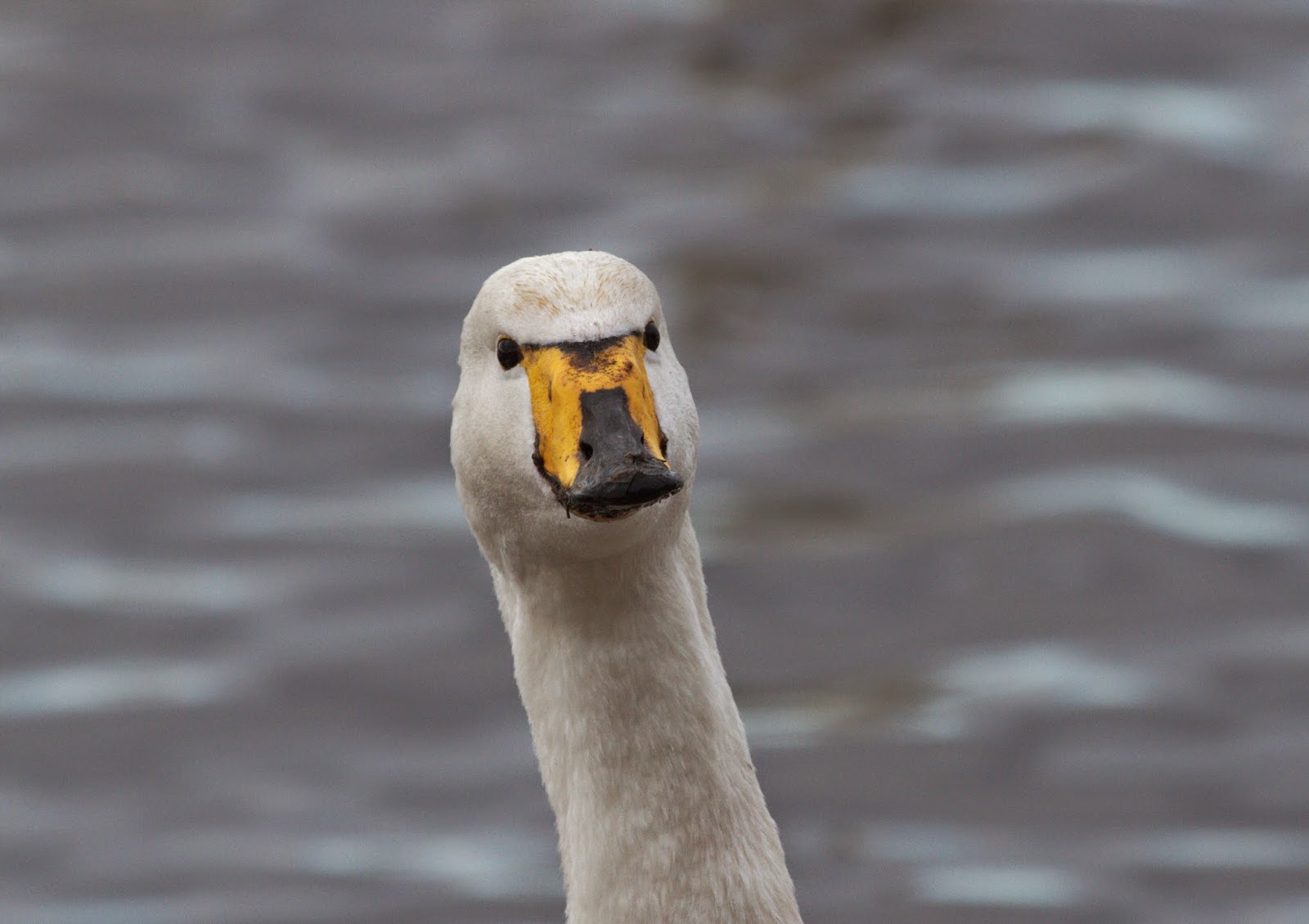 ﻿
"OK who's idea was it to leave the Tufted Duck as a look out?"
Whooper Swans are a little less graceful than Mute Swans when it comes to feeding. 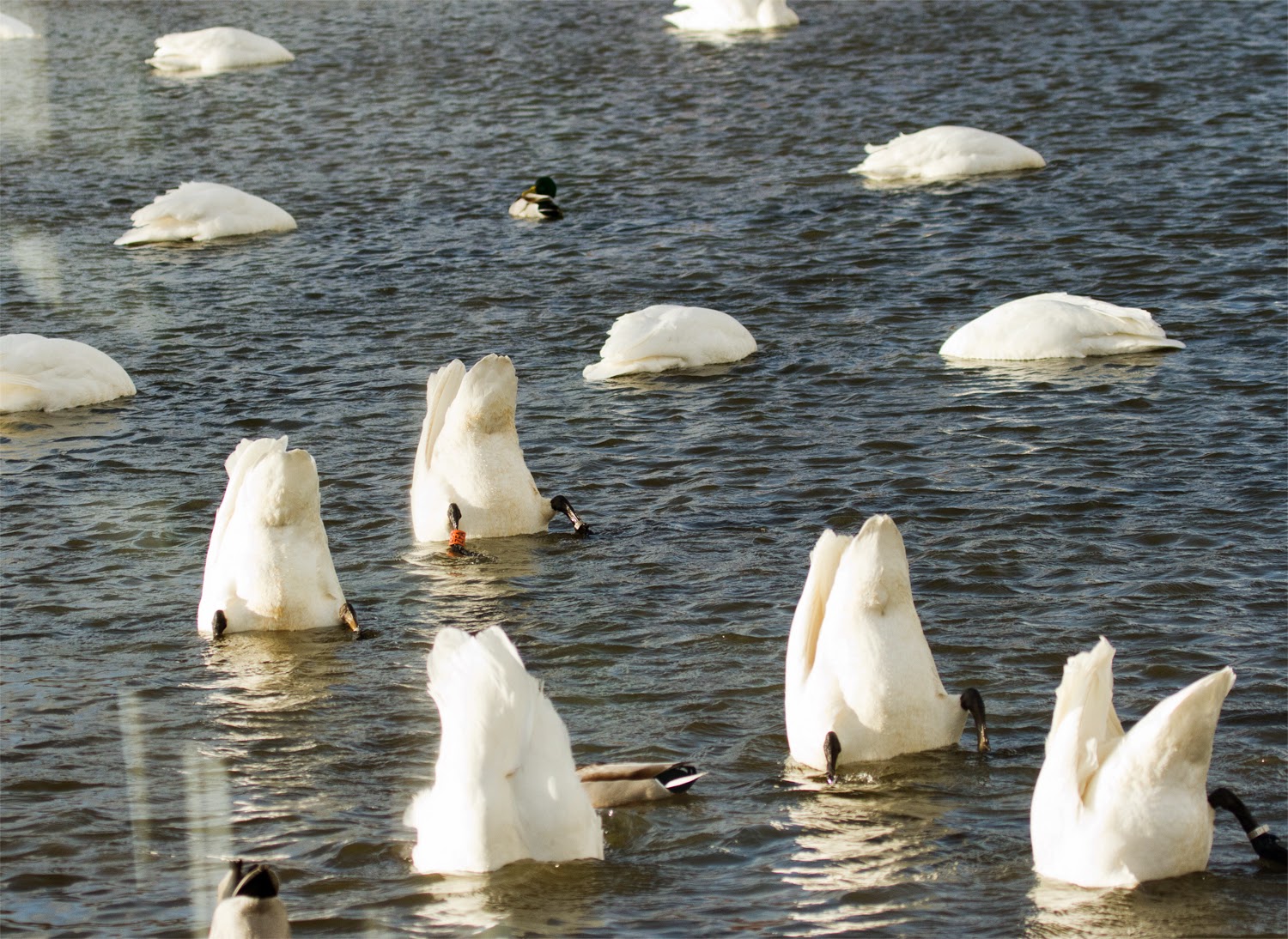 as the grey leaden skies fill with snow these two Whoopers take off into the incoming storm. 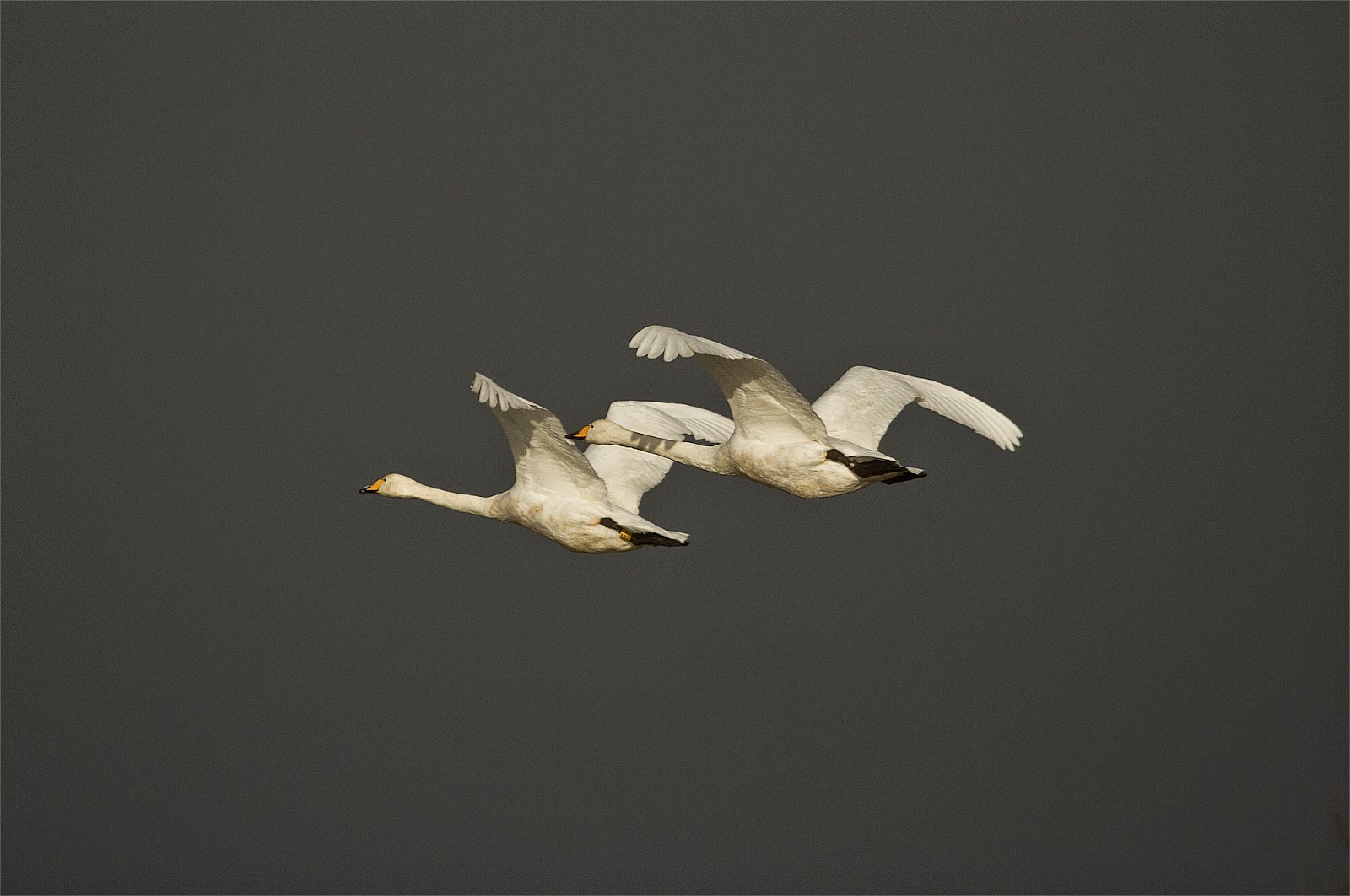 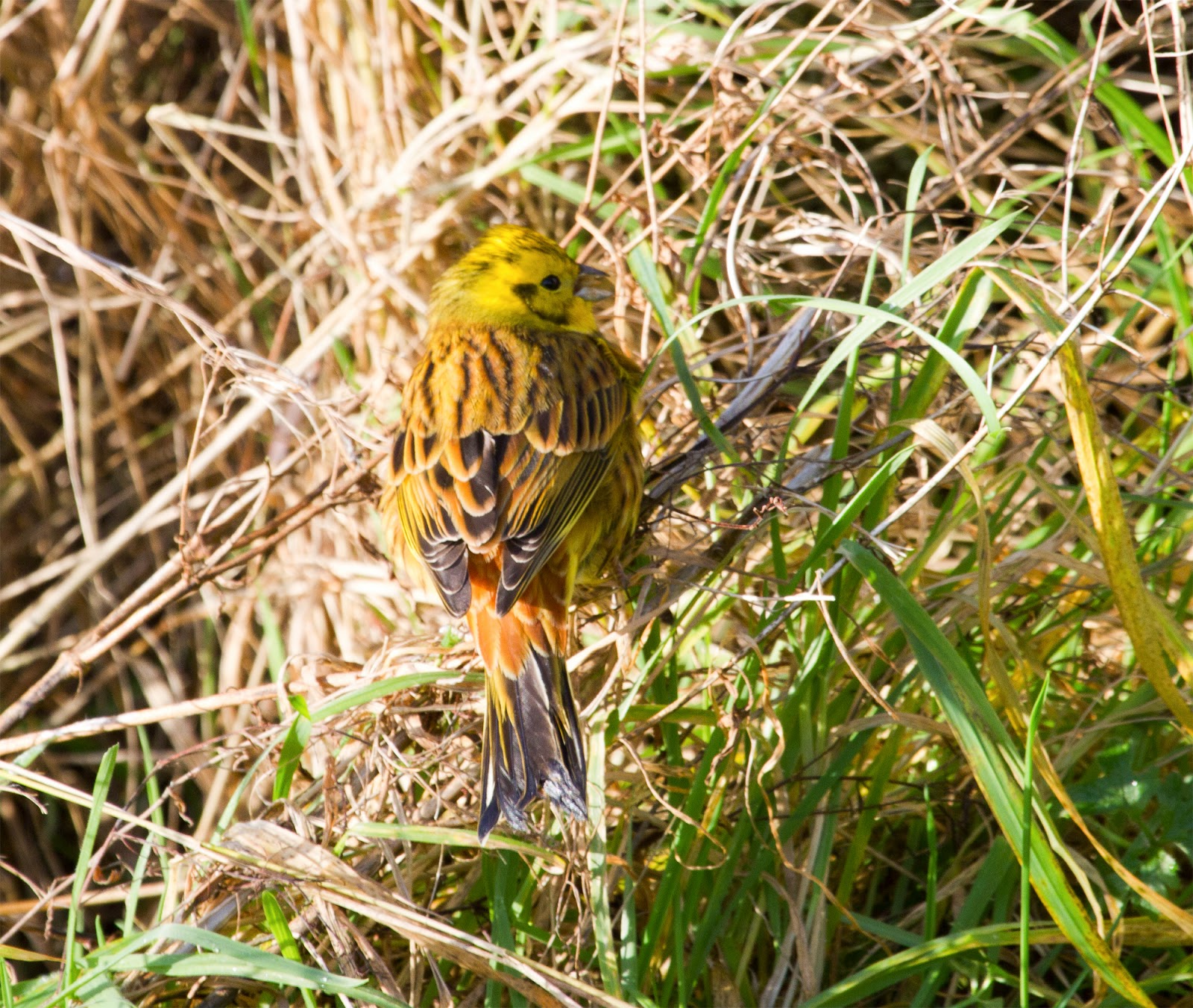 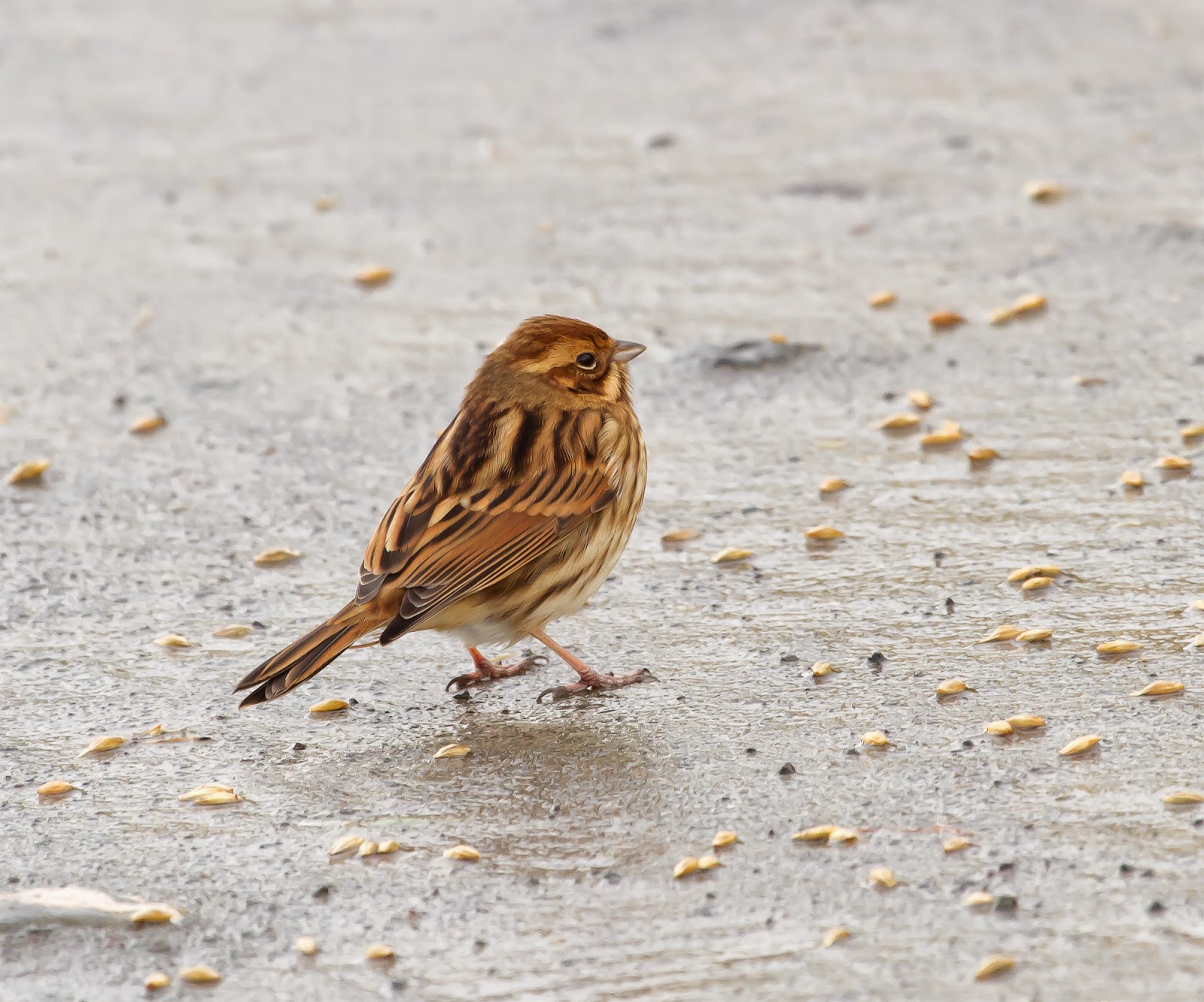 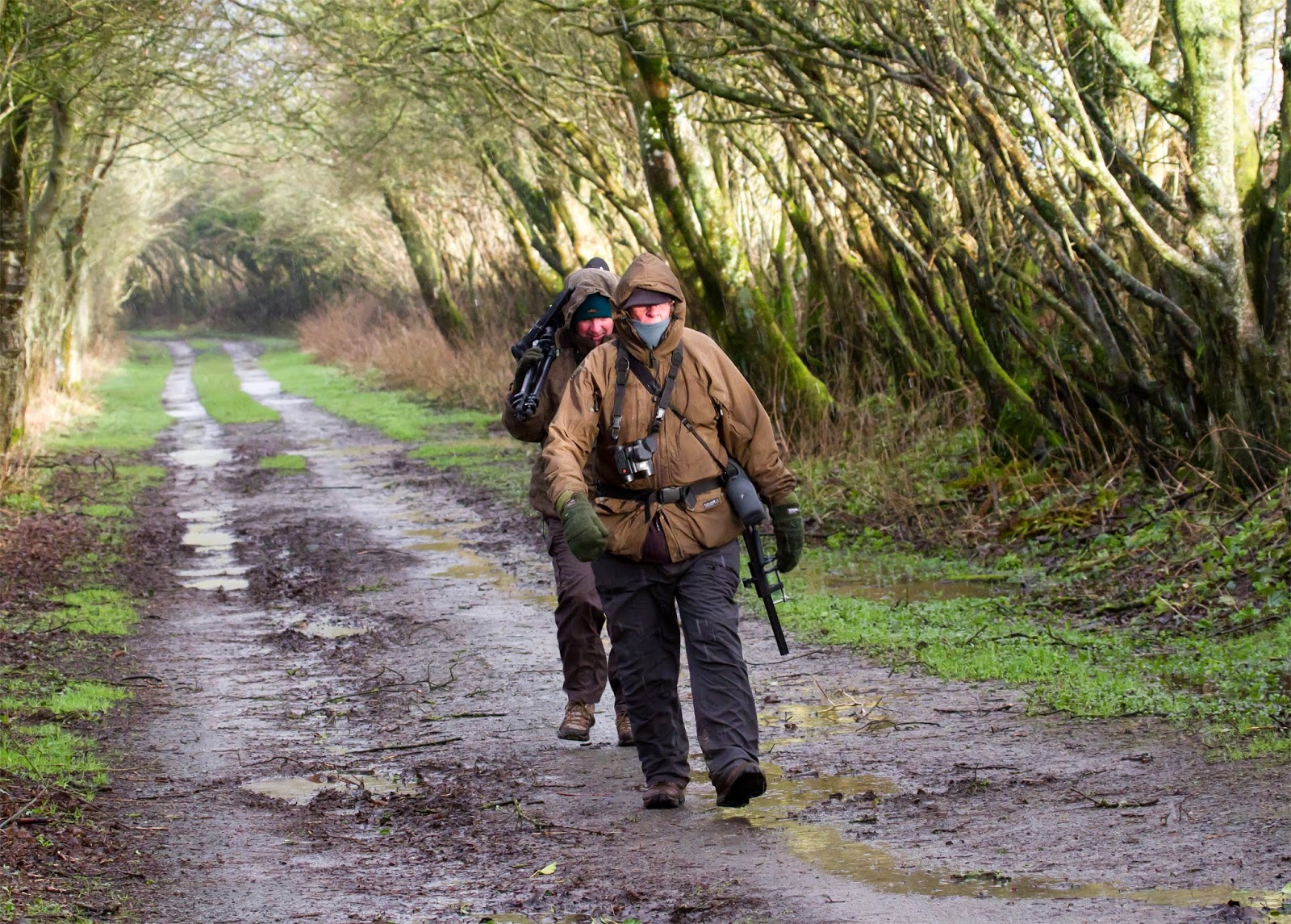 The stars of the show..........  Barnacle Geese
6000 of them dotted about the reserve and surrounding fields. 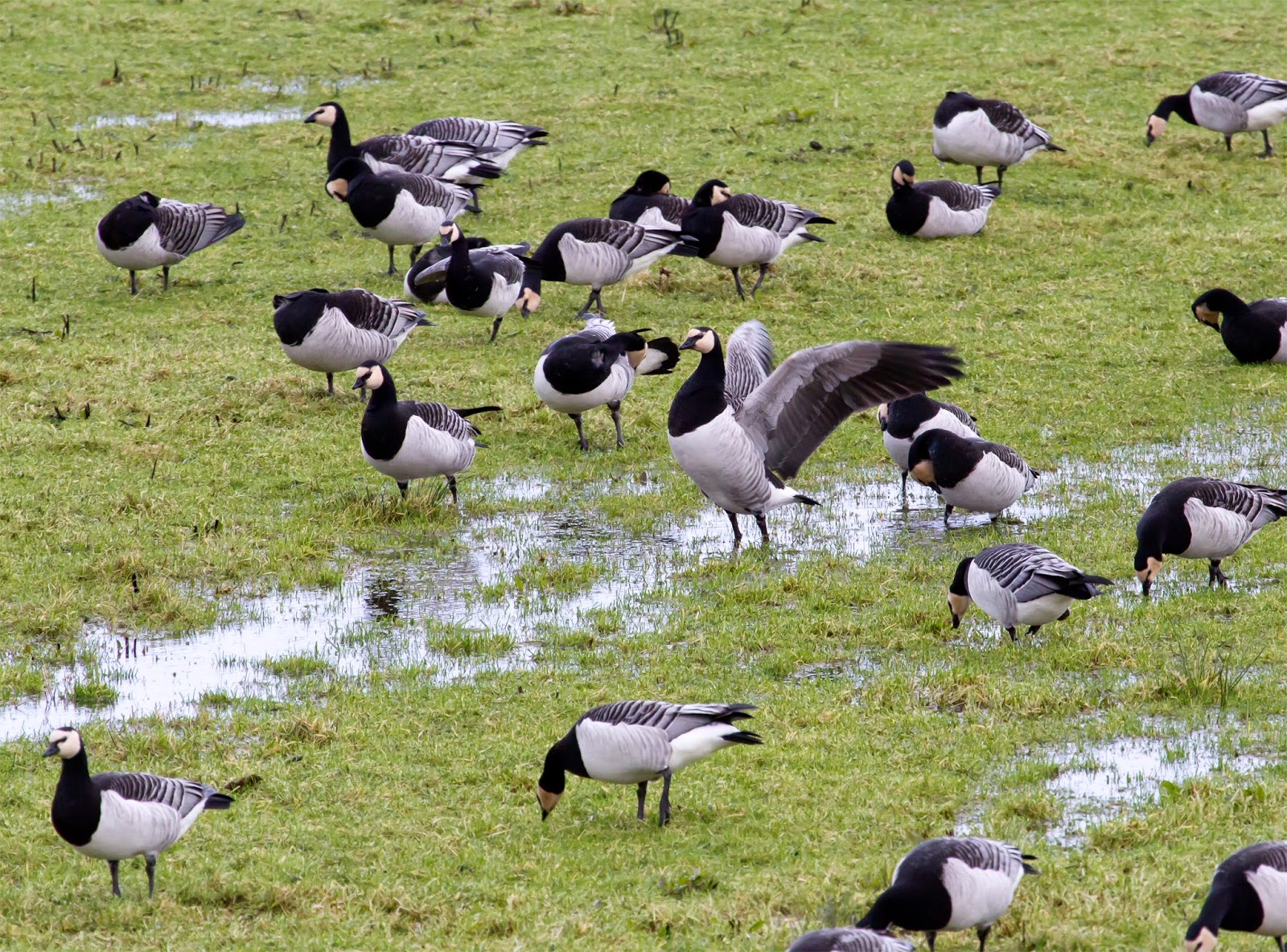 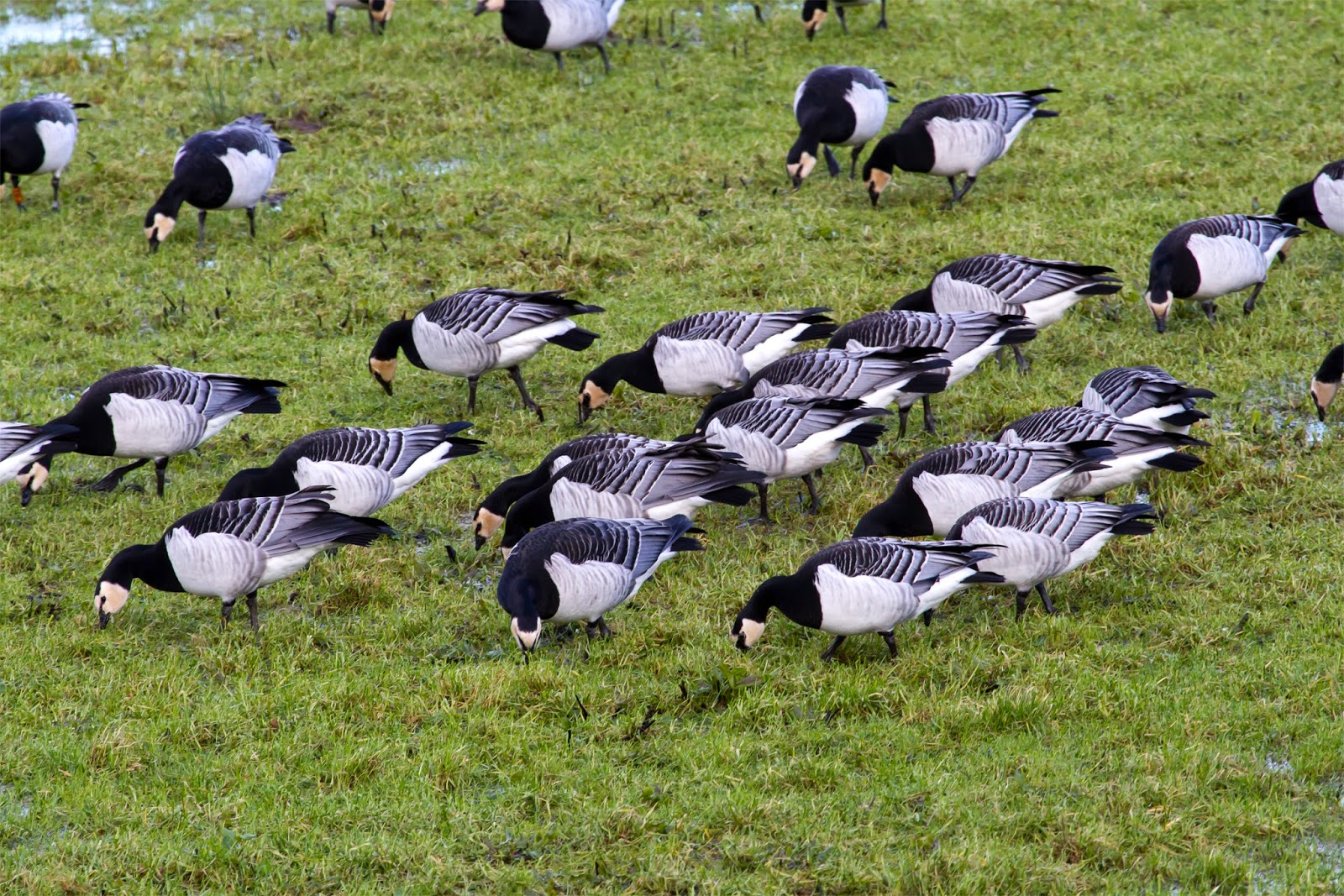 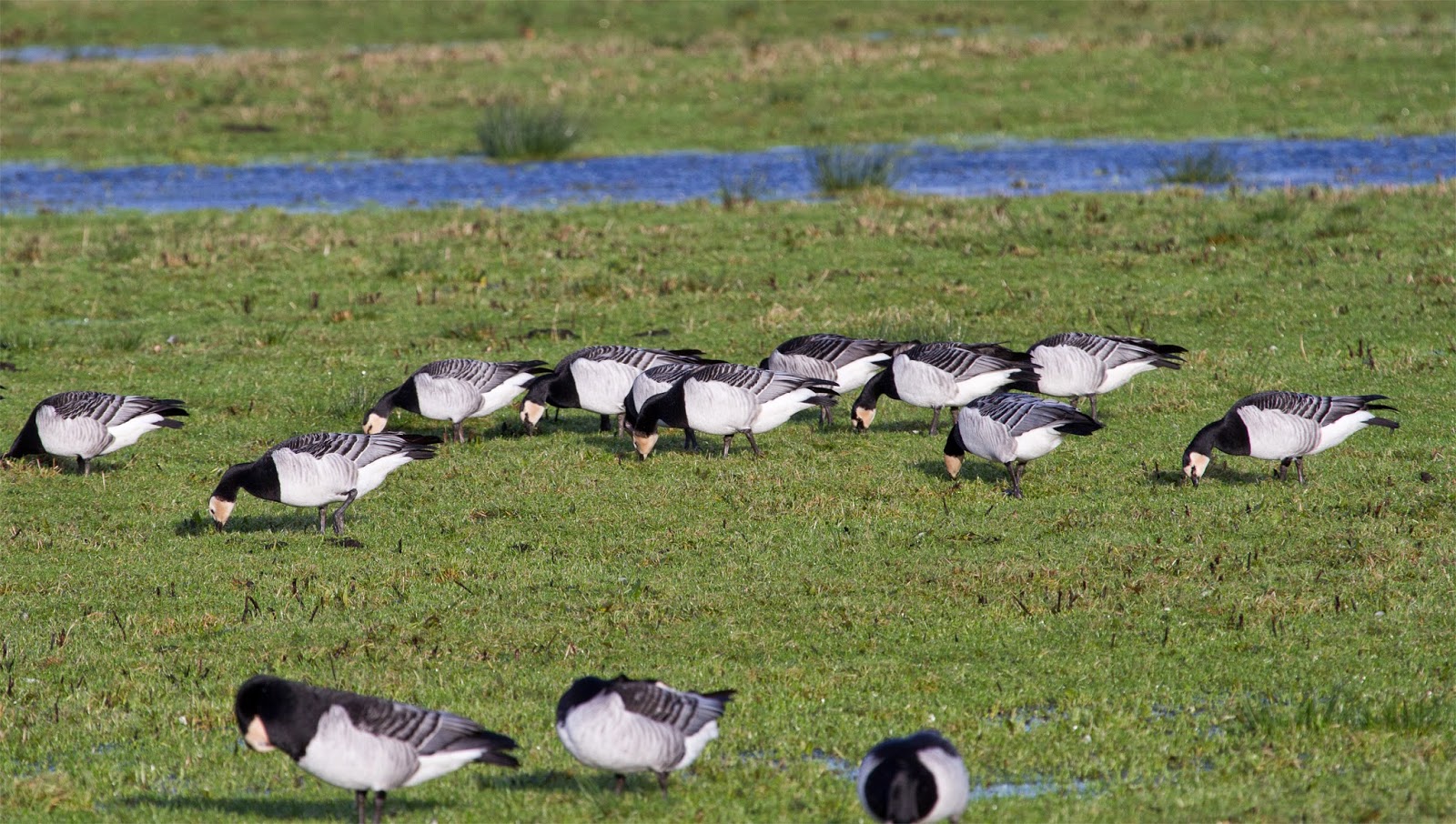 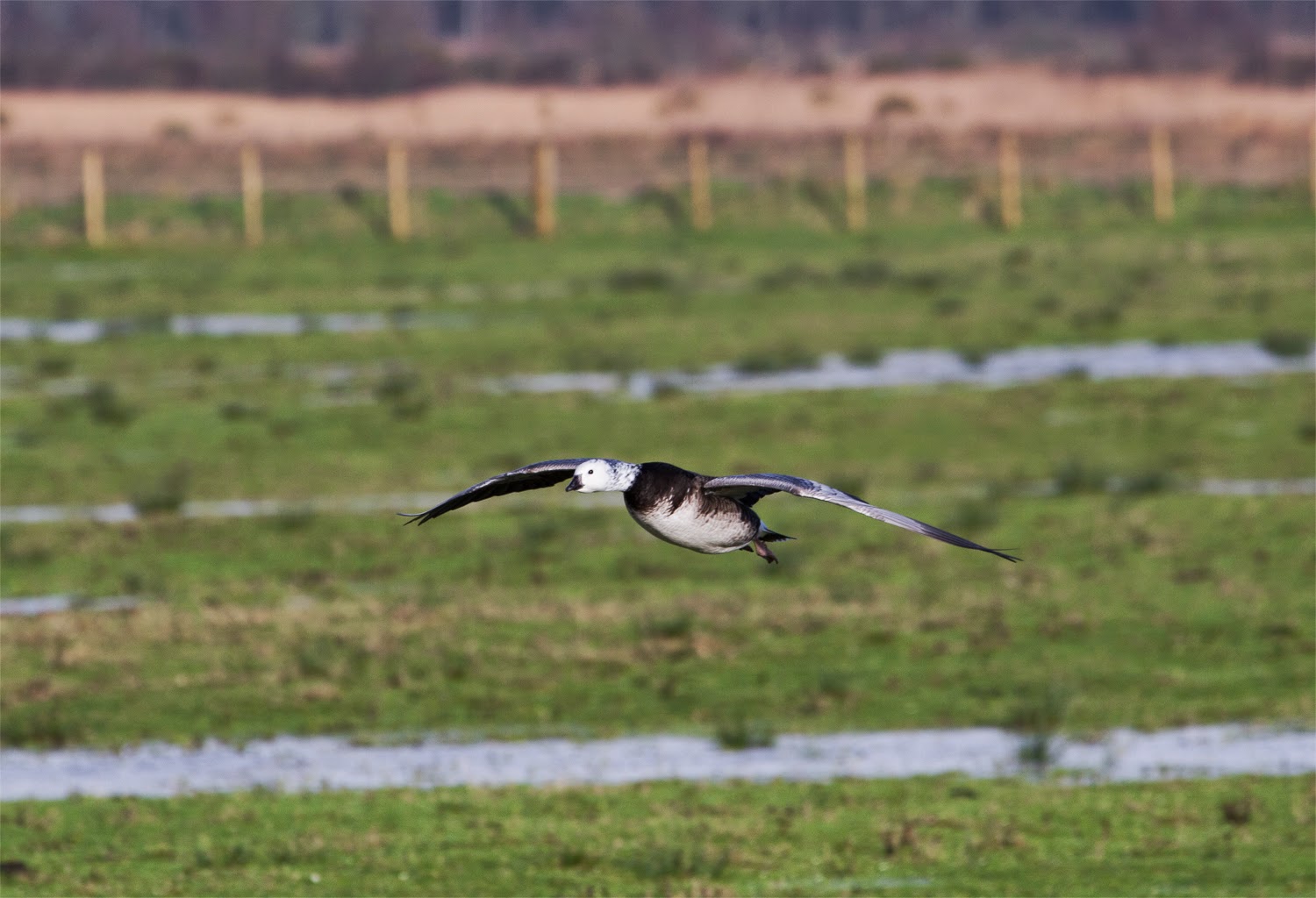 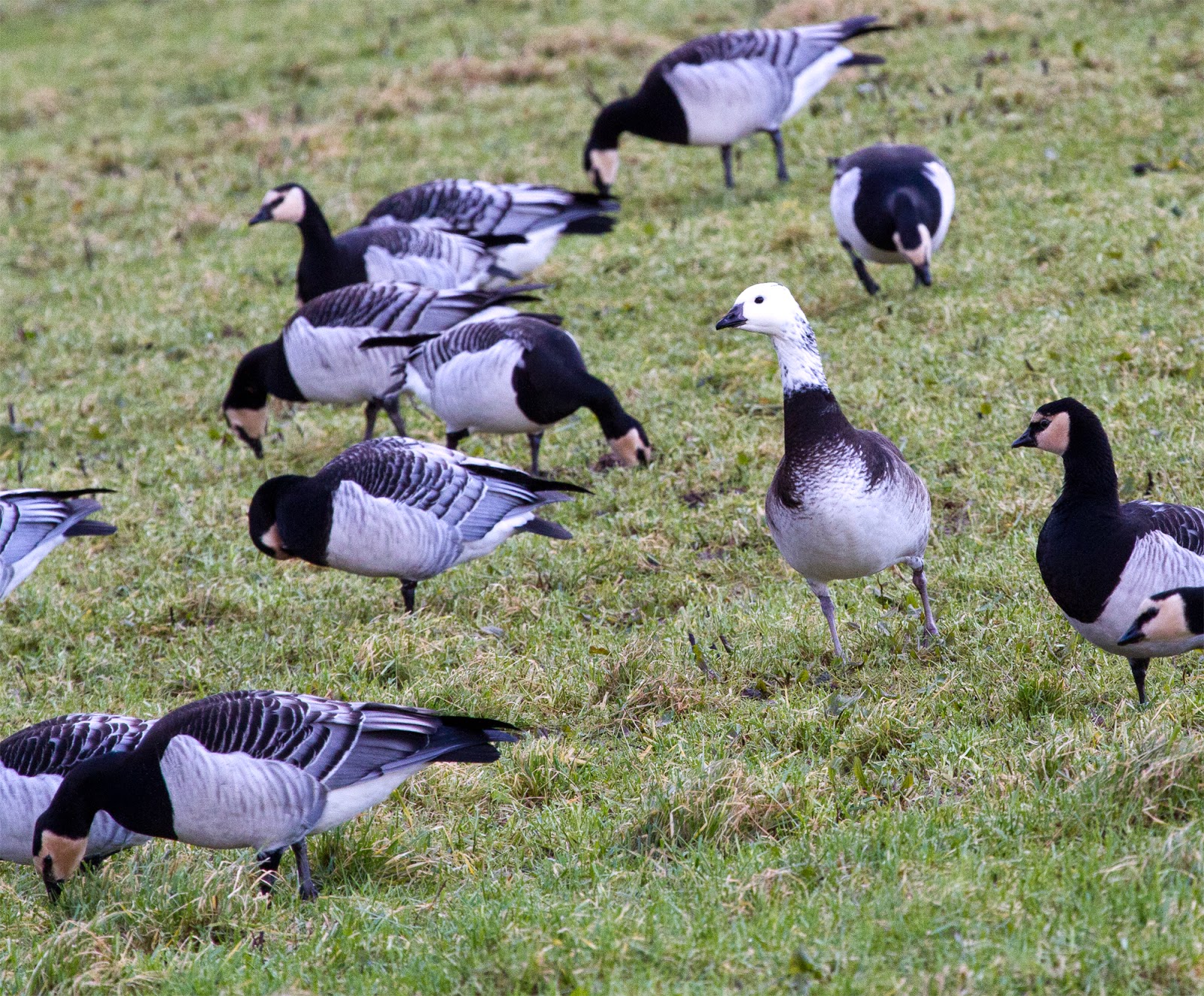 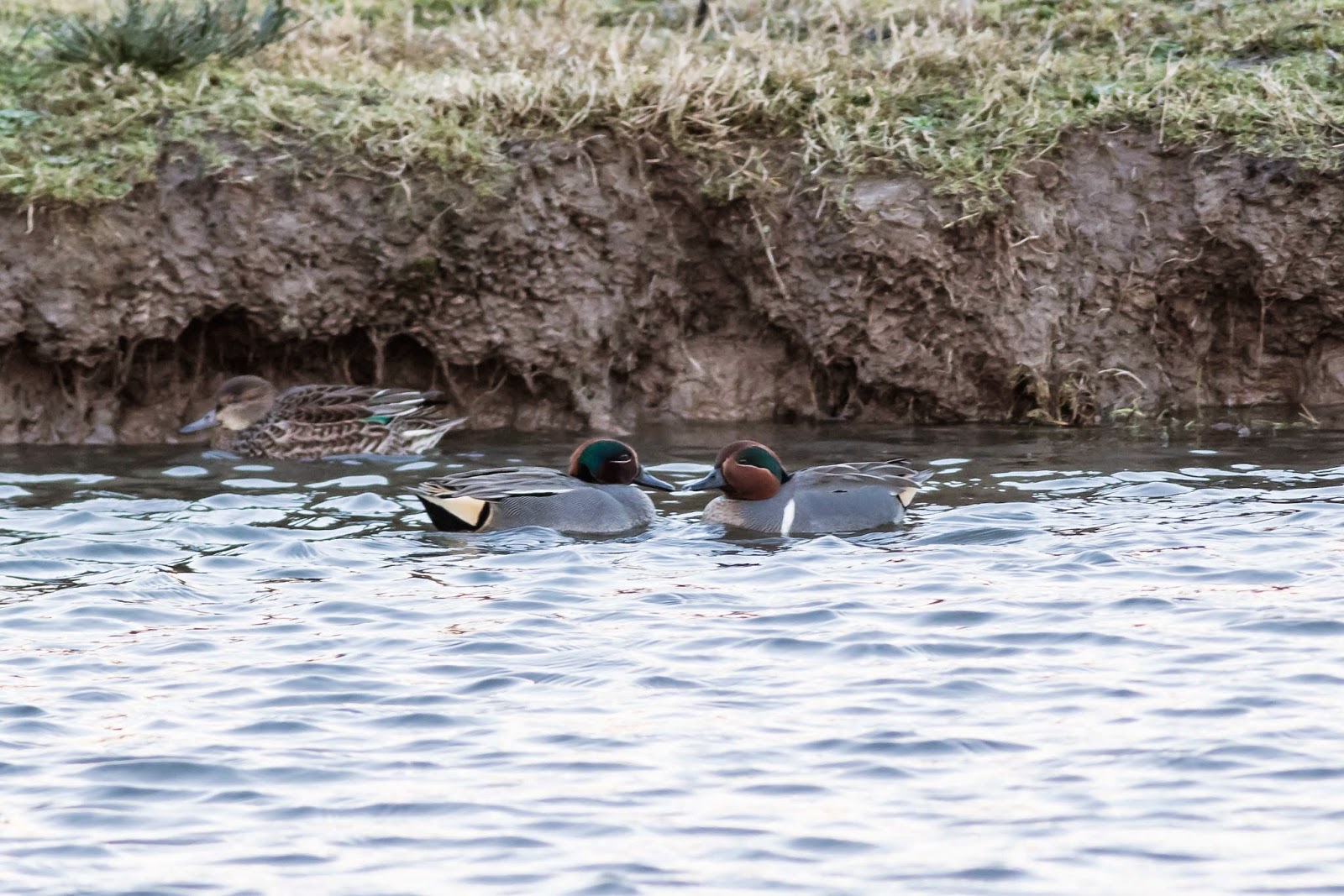 then all hell broke loose as the Eurasian Teal attacks 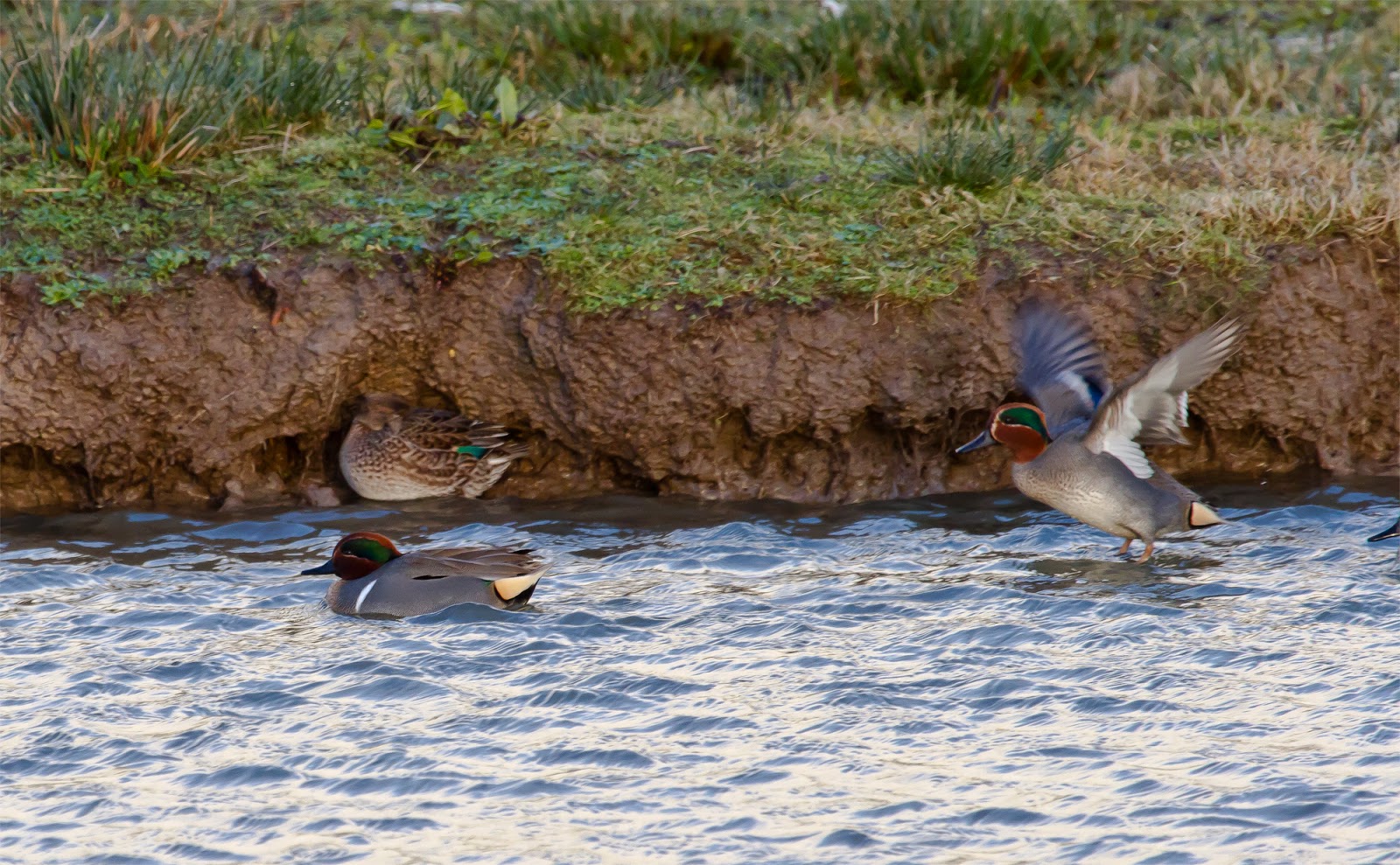 after a few rounds of fighting the Green Winged Teal seen here on the right wins the day..... probably 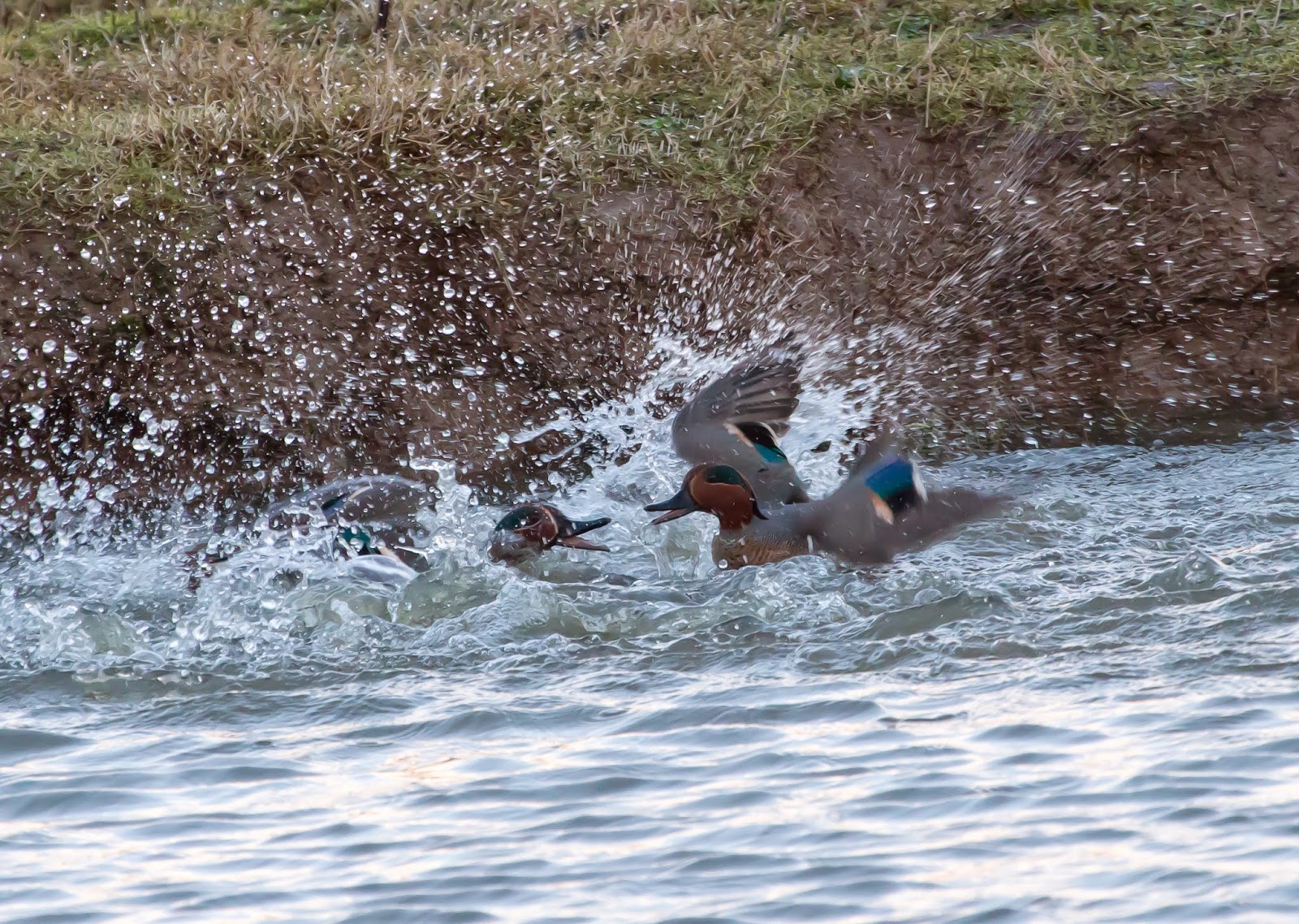 A lovely reserve with some great birding even if the weather was mixed. Two lifers on one reserve isn't bad going and as one of the lifers was the charismatic Barnacle Goose the day couldn't have been much better.
﻿
Posted by Dave at 00:37

Hi Dave What a wonderful trip you all had jut a pity about the weather however you did see some great birds. That was great shots you got when the 2 teals were fighting.

That's so funny with all the bums stuck straight up in the air....

It was definitely worth getting out! I love the swans and wish we had them here.

how nice to see all those birds. I can´t wait for them to come back. :)

Beautiful variety of birds. I love the Brant and the Teal!