A day trip to the East

An early start with Phil picking me up at 04.00am and a drive across the country to the East coast. A loose plan to go as far south as possible and work our way back. We had a few targets, some easy some were maybes......

We arrived at Weeting for the Stone Curlews and possibly Woodlark. Sure enough we got to see a single Stone Curlew, although it was incredibly distant and refused to come closer. We didn't hear any Woodlarks so we made the decision to utilise our time and continue our whistle stop tour. Next up was Cley, or to give its full title Cley Next The Sea. We spent an hour in the Fen Hide which gave stunning close views of Avocets, Black Tailed Godwits, Gadwall, Shelduck and other regulars, while the highlights came with a female Marsh Harrier that made a few sorties over the far side Reed beds. Although it was a sunny morning the freezing wind whistled through the hide, an hour in here was certainly enough. 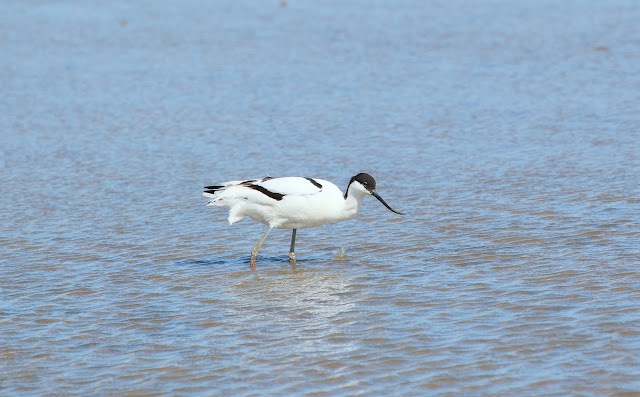 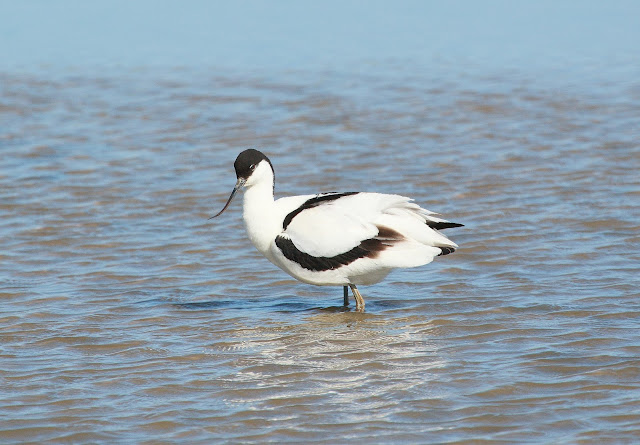 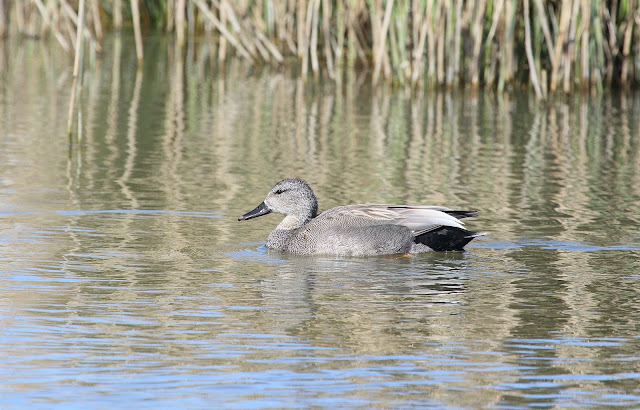 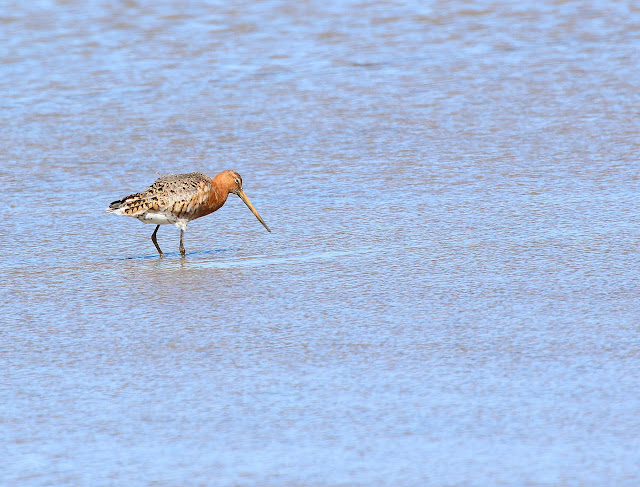 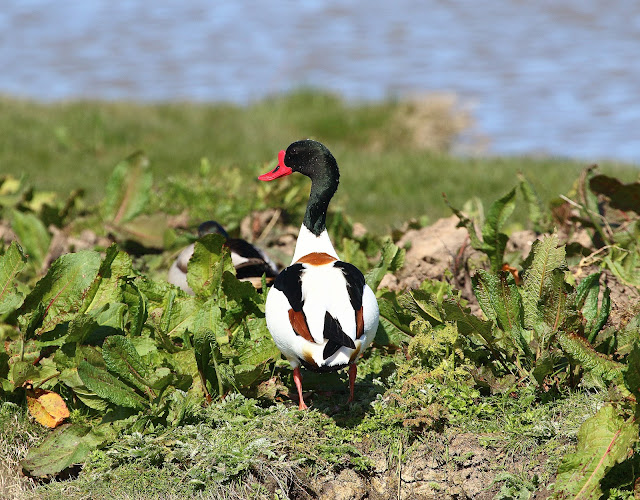 Its fair to say that this Barn Owl was a highlight of the short stop at Cley even though it made a very quick flyby and then out of sight. 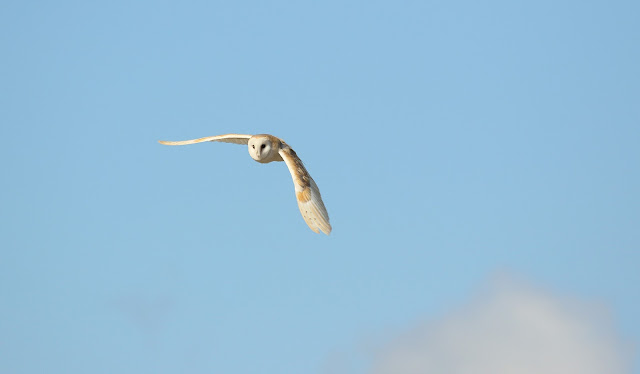 Plenty of spring migrants were on show that added nicely to the year list, Sedge Warbler, Reed Warbler and Common Whitethroats are always in good numbers here.

After a trip to Cley Spy Optics to upgrade my tripod head and to replace a lost Binocular eye cover we headed to Choseley Barns for a few regular visitors and a flock of rarer birds that had been reported.

Sure enough Yellowhammer, a single Corn Bunting, Red Legged Partridge and Grey Partridge all showed well, but the flock of Dotterel gave us the run a round for an hour or more. After circumnavigating the large expansive field a few times via B-roads we eventually caught up with a flock of 17 that were now on the very far side..... they had been flighty and hadn't been seen for a few hours before they reappeared. They were in view but were miles away so another trip back to the far side and  after some car \ tractor \ Twitcher congestion and a few bumped cars!! and insurance numbers being exchanged (not ours!) we were able to now see 7 of the flock fairly well. We had lost a little time and made a decision to miss Titchwell and head out of county and go to Frampton Marsh for a couple of rarities. It turned out to be a great idea as the next 2 hours were epic.

Along the way we were given stunning views of a Male Marsh harrier whilst I managed to get a quick glimpse of two Muntjac Deers feeding on the edge of a wooded area.

The reserve visitor centre was surprisingly closed (16.00hrs)  but we were told of a great viewing point at the back of part of the Marshes to view the target birds. We arrived to find a couple of other helpful birdwatchers. We got onto the Black-winged Stilt very easily even though it was distant and only really viewable in the scope.

This bird was a UK lifer for me, so made the trip all the more satisfying..... of course a record shot is the minimum that I wanted..... 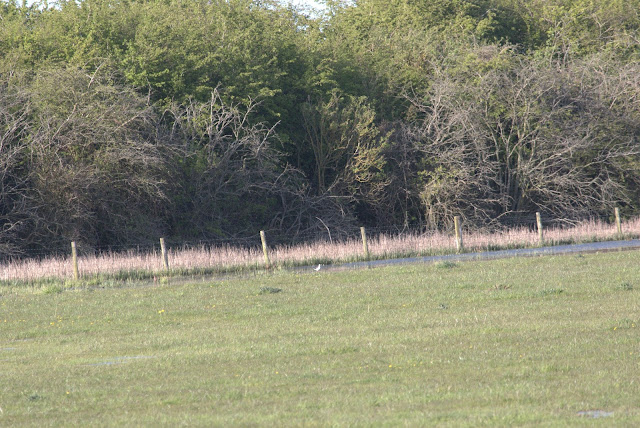 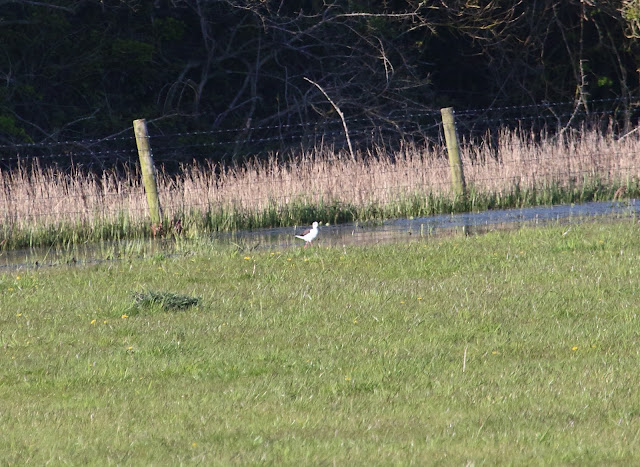 Garganey, Greenshank, at least nine Whimbrel, Whinchat, Yellowhammer were all brilliant birds but we needed to wait a while longer until we at least heard the Turtle Dove. After an hour  we eventually got great views of a pair displaying on the same branch of a tree. They came and went for the next hour giving great scope views. 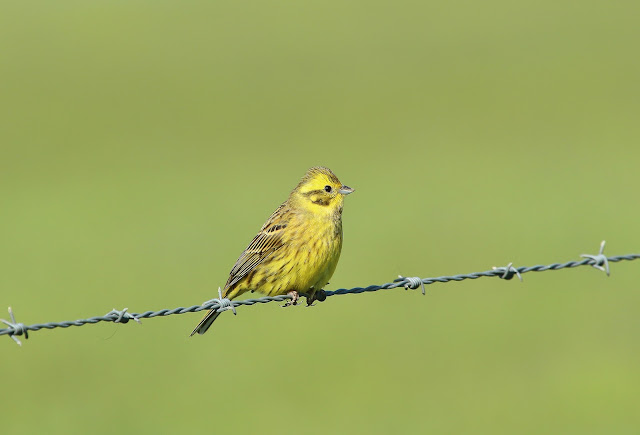 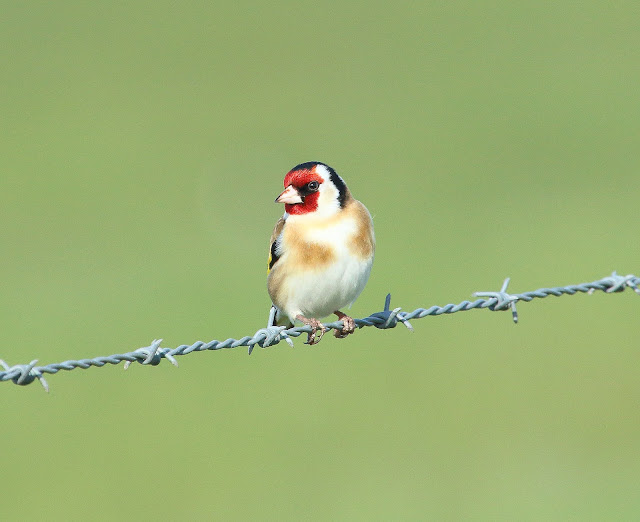 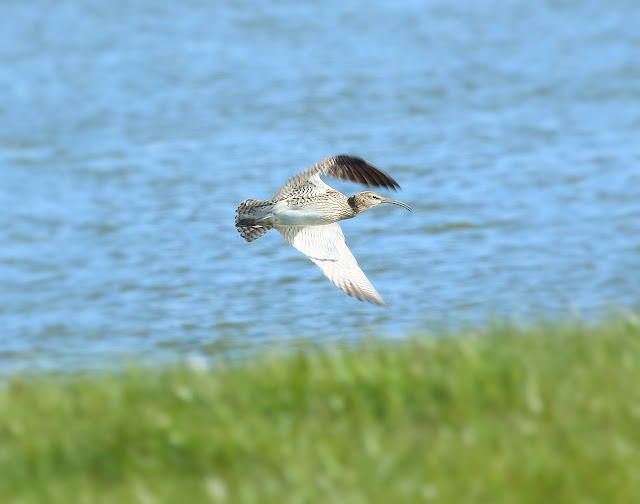 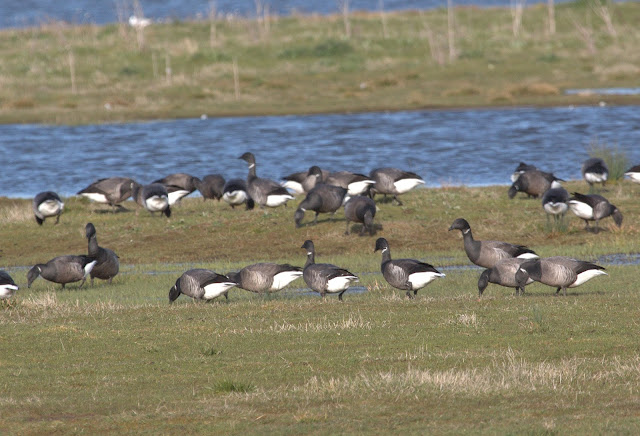 A great trip that added 18 new year birds and a new UK bird to my lists.
Thanks to Phil for driving and making the last minute decision to go to Frampton Marshes.﻿
﻿
Posted by Dave at 16:01

Cracking day out Dave, the Avocets are a favourite, stunning birds!

Great stuff Dave! Sounds like an superb day out. Lots of year list ticks on offer there.

the Avocets are a favourite, stunning birds!