Well it started as a "must see Robert Smith this year" moment, and ended up as a full blown city break.
The Cure had a world tour going on this year, seen them dozens of times but one more wouldn't hurt. After some toing and throwing between, Cape town, Ireland, Scotland we ended up in Paris at the Rock en Seine festival. The Cure headline on the Friday and its a Bank Holiday weekend the plan hatched.

We got a descent deal on a hotel in the 17th arrondissment of Paris. Although its a Best Western Plus (de Neuville arc de triomphe) it is part of a sophisticated 19th Centaury Mansion and has a real luxurious feel to the surroundings. I highly recommend this hotel although we didn't eat here as there was just so much choice out and about.


Liz outside our lovely hotel 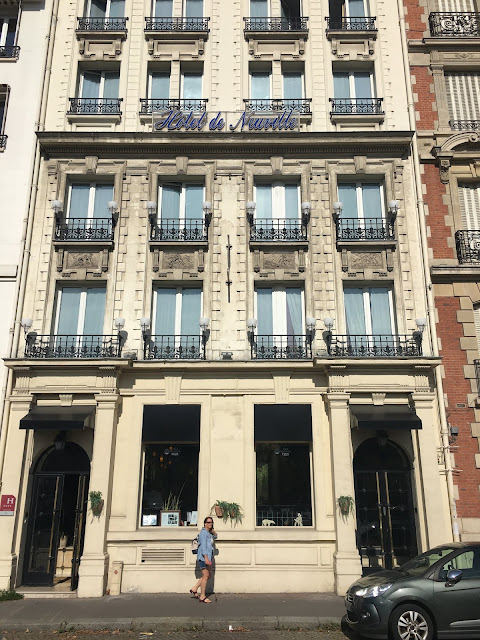 This Hotel was serviced by the very reliable Metro (Pereire Station) and was a few stops from everything that you would need on a city sight seeing trip. A smashing bar (The Royal Pereire) right outside the Metro served as our local and turned out to be the cheapest beers we had all weekend (8.20 euro a pint). 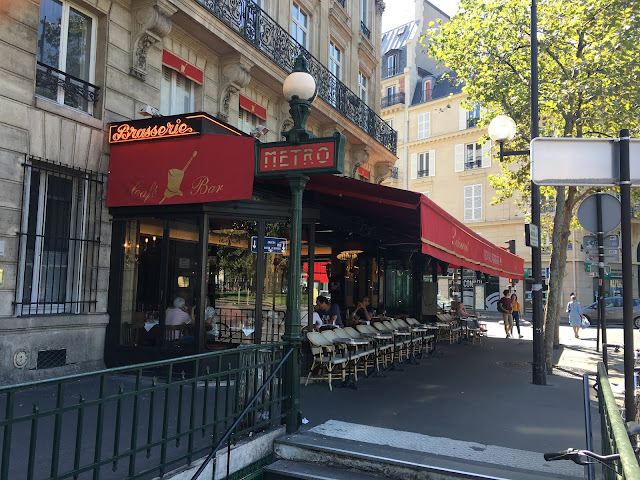 
we arrived Thursday at Midnight and went straight to the bar..... hadn't found our hotel at this point and still had light luggage with us. Two pints later ...... 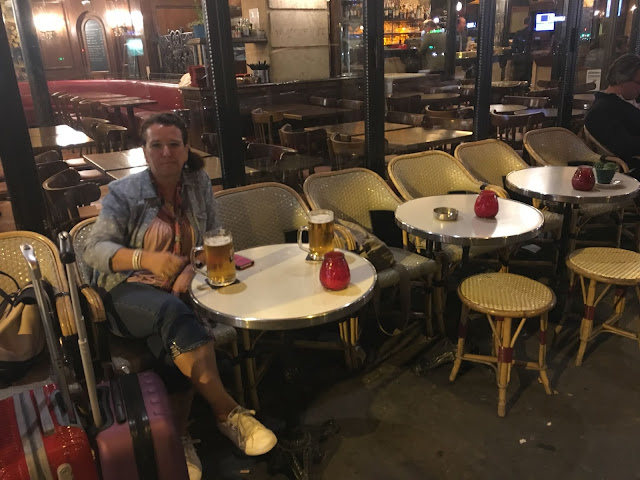 A drinking kind of day, we ended up close by the festival area a Saint Cloud on the outskirts of the city. We stopped at a few bars, ate a lunch and wandered off to the festival at about 3pm..... just as everyone else did. Pretty lengthy queues to get in but to be fare we only had planned to see three groups, Balthazar, Eels and The Cure and the first one wasn't until 5pm. 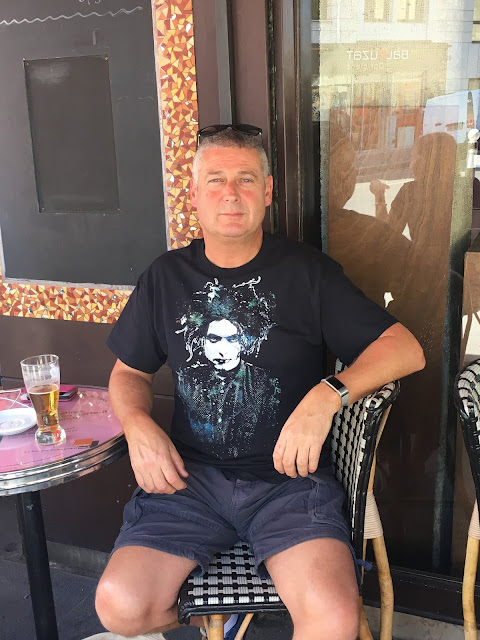 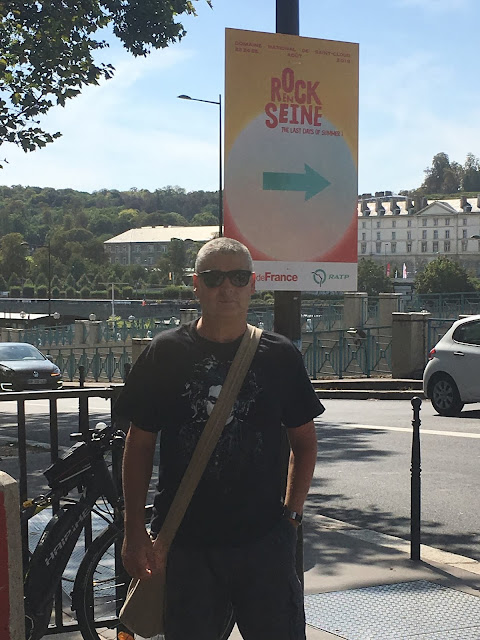 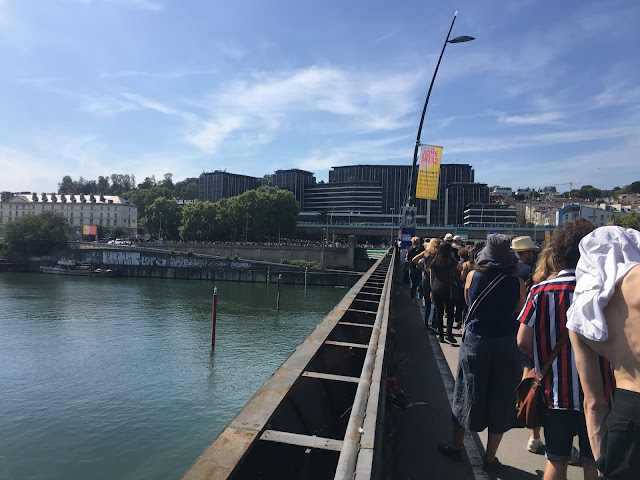 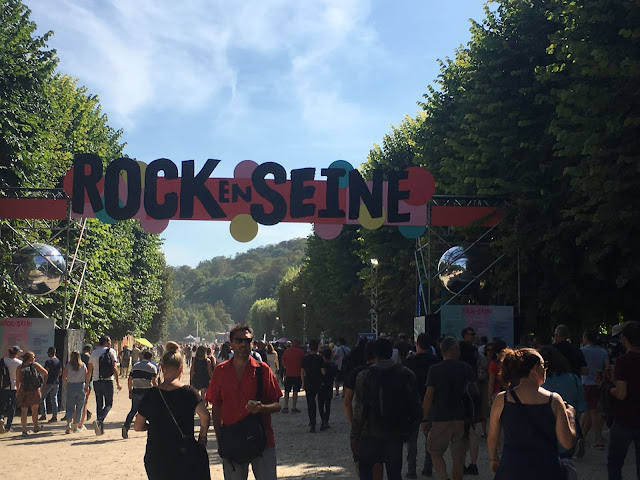 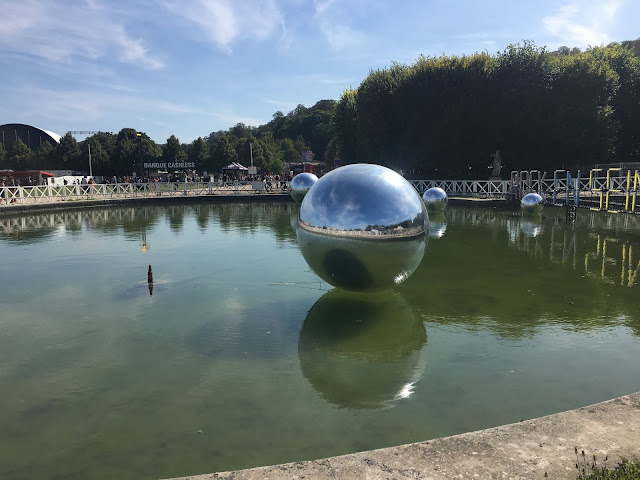 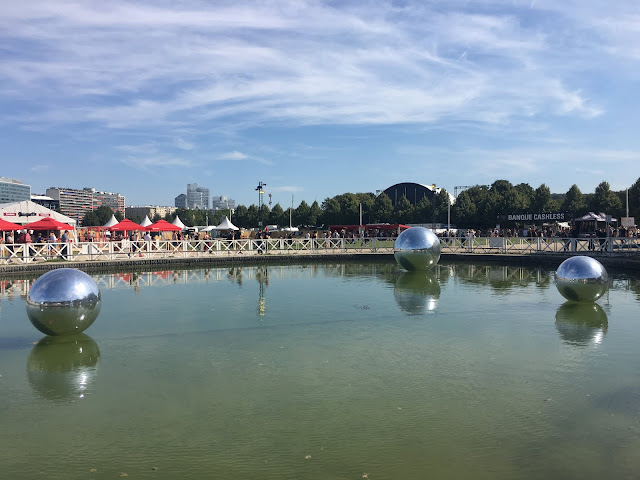 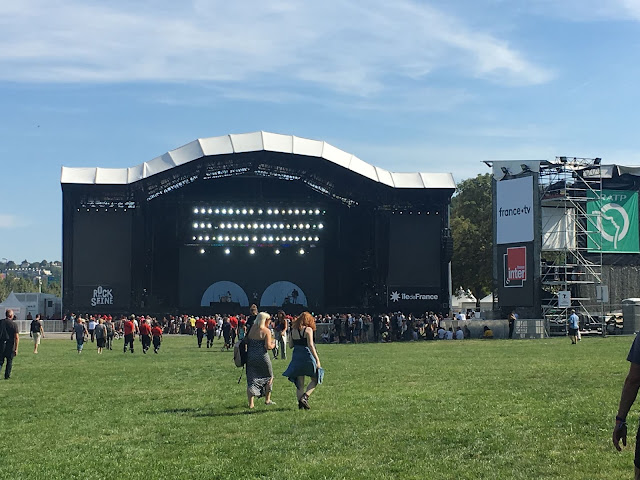 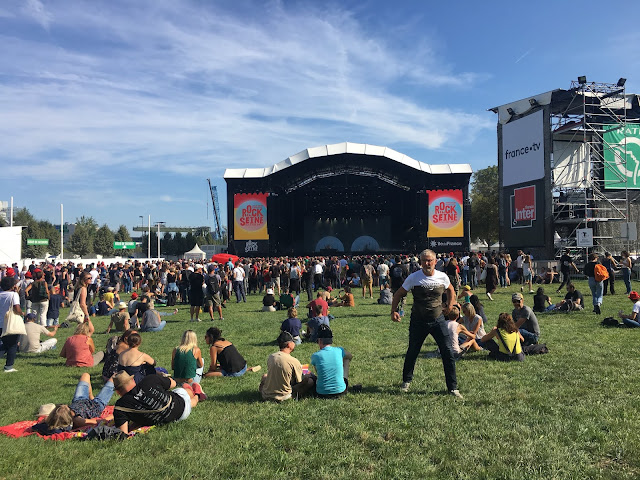 waiting for (the excellent) Balthazar
the sun shines, drinks flow 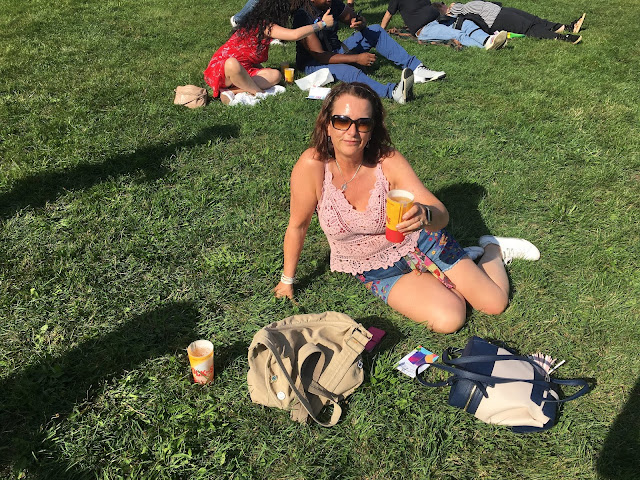 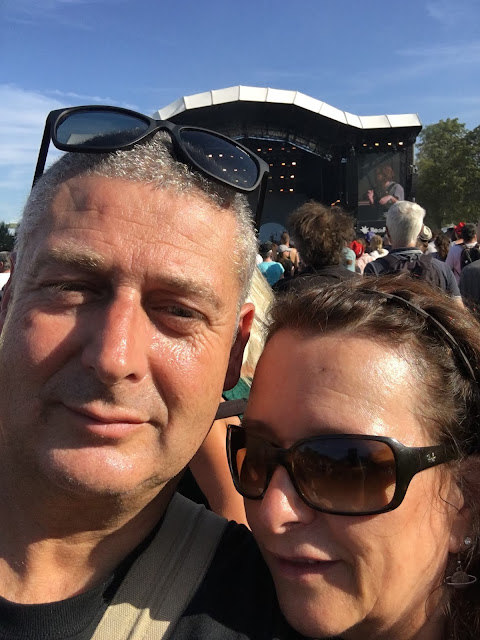 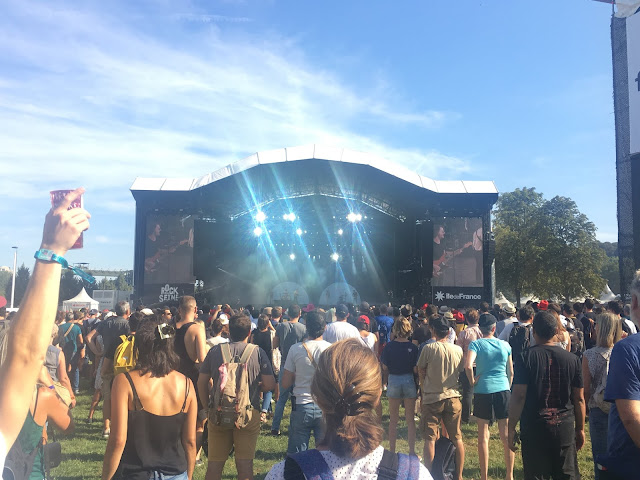 After Balthazar who were incredibly good we made our way the another stage to see the Mr E (Eels), we gave it 15 minutes and after he murdered a cover of Srawberry Beret we decided to stake our claim at the main stage for the Cure and hoped to get somewhere near to the front.... we didn't do too bad, only a few thousand people in front of us..... with many tens of thousands behind us.
The Cure
Legendary group put in a superb performance as usual 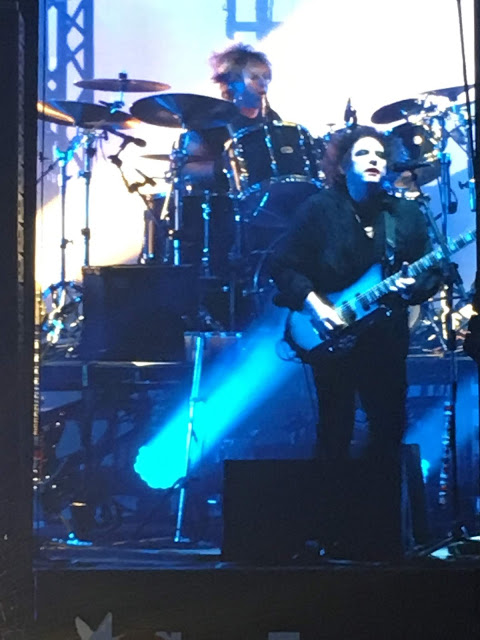 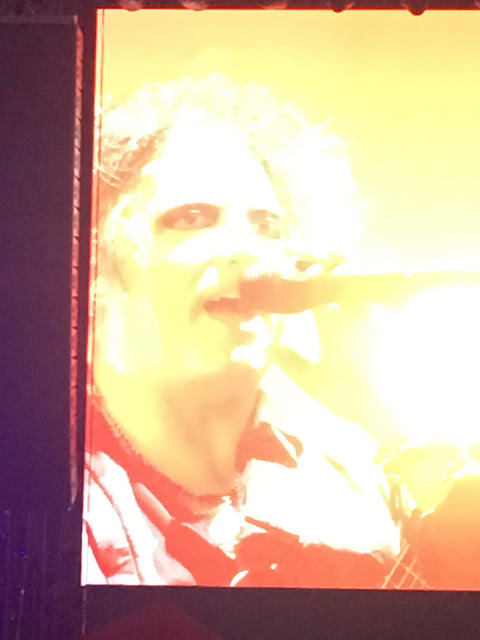 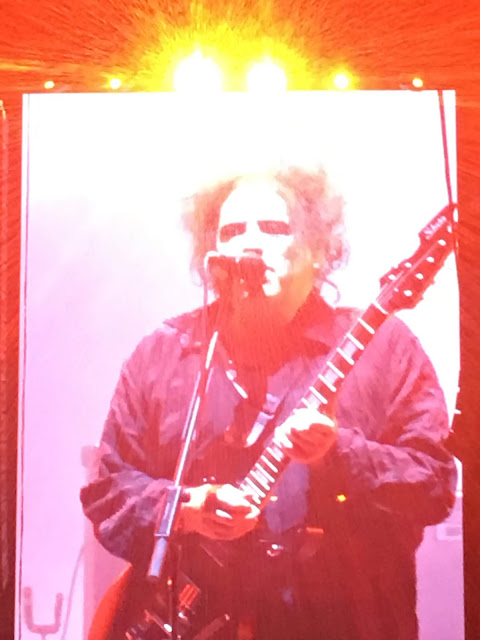 off to the Metro and the local boozer!!
Tomorrow we board a big open top bus for a touristy hop on hop off city tour
Posted by Dave at 21:13

Email ThisBlogThis!Share to TwitterShare to FacebookShare to Pinterest
Labels: Paris