My 2011 Shearwater and Skua cruises

Its always a trade off when anticipating the eagerly awaited Shearwater and Skua cruise off the East coast in late autumn..... A nice North Westerly wind could always push in a few exciting migrants, however its a long drive across country to have the sailing cancelled due to poor weather..... so a calm North Sea awaited Chris E and myself when we arrive into Bridlington Harbour.
This first cruise was in early Septemeber, and as I had lost my camera to a down pour a few weeks prior, I had no option but to just take the binoculars and enjoy the seabirds. Undoubtedly the highlight of the trip was the Sabines Gull that gave astonishing views, not only flying around the boat but also sat on the sea..... most certainly a life bird in the bag. Arctic Skuas showed well, and put on brilliant displays of aggression while chasing the Terns..... and I was lucky enough to bag another life bird when we passed a Grey Phalarope sat on the sea while we chased down yet another Arctic Skua...... plenty of people missed this one, but we got excellent close up views.

Overall the trip gave me 3 life birds (although the Red Throated Divers were very distant... however this would be rectified a few weeks later with far better and nearer views)..... of course there are no images this time but plenty of lasting memories, especially that Sabines.... STUNNING
Sometimes the camera gets in the way of really enjoying the birdwatching, and this was a cracking birdwatching trip.......

I prayed for another view of the Sabines Gull. This turned out to be a trip of no lifers but some great action with Shearwaters and Skuas.... As we left the harbour we had our first flocks of Shags, smaller than the Cormorant, they nest at the base of the cliffs... it certainly seems to have been a good breeding season for this species. 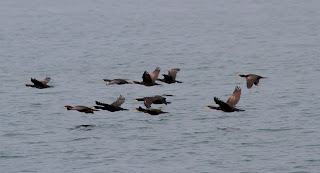 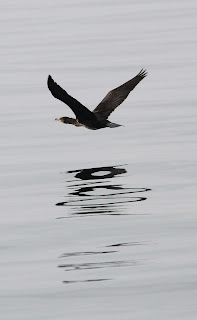 As we ticked off the more common species such as Herring, Black Headed, Greater Black Backed and  Lesser Black Backed Gulls we started to pick up large numbers of Little Gulls... our smallest breeding Gull, the juveniles showing stunning plumage. 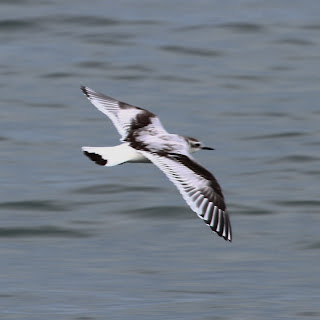 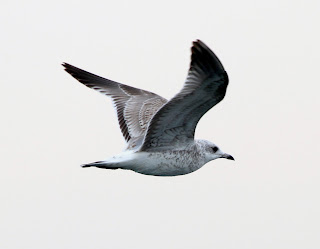 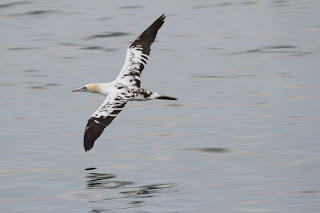 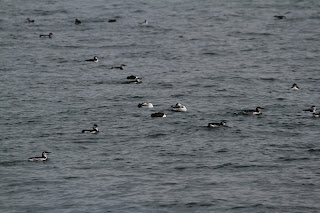 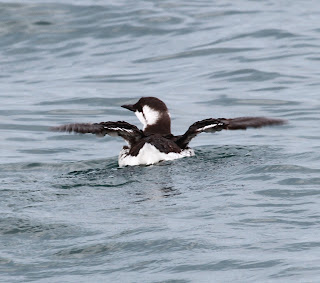 As the cruise progressed so did the sightings of Manx Shearwater, one of which caused a stir as it was initially identified as a balearic, but due to the wonders of digital photography was soon brought back down to earth as a Manx.... still a stunning bird and a wanted bird on any trip. 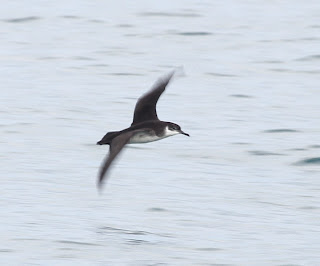 however the highlight of the trip for me was seeing the daddy of them all.... the Great Skuas. These birds send everything into a panic when they arrive on scene, a few individual birds were seen, this one came right at the boat giving stunning views. 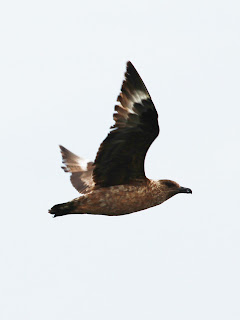 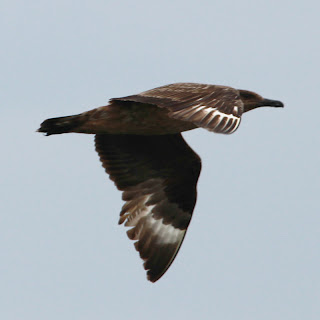 Sorry I haven't kept in touch on BF for a while I#ve just had so much going on this summer.

Nice to see you blogging again it's well worth sharing your pics.

All great photos but the plumage on the Little Gull is - as you say - stunning!

Your posts need no pictures to be enthralling. However, I am pleased to hear you have a new and I hope water proof camera in tow. I guess not having a camera would take a little of the panic out of bird watching when taking or not taking the picture becomes the measure of success, a trap I fall into far to often.
It's always a pleasure to stop in and catch up with your adventures.
Cheers Dave!

Dave, You got some great flight shots!

Hi there - great set of pictures - we have boat trips going out from the south coast of Australia - have not been brave enough to book onto one yet! Don’t think camera would work well covered in vomit!

Dave -- this kind of form is working beautifully for me. I sure hope it didn't cause you problems with other blogs just so I could leave a comment (now my guity conscience is acting up). I know that Springman recently changed his comment form to this one. Again (as I said in my e-mail, but nobody else aw it -- I absolutely love this post. Your flight shots are wonderful.

Very beautiful. Seeing these birds is a great highlight of this cruise indeed.