This is a new species for me and was a nice surprise when I opened the moth trap on Sunday morning.

A reasonably common species in the southern half of Britain, it was most frequent in the London area, where there are still extensive tree-lined avenues. In recent years its distribution has spread northwards and is now regularly found well into North Yorkshire and beyond.

Occupying woodland and suburban habitats, it flies in May and June, and often comes to light.

The larvae feed on lime (Tilia) as well as a number of other deciduous trees including birch (Betula), alder (Alnus) and elm (Ulmus). 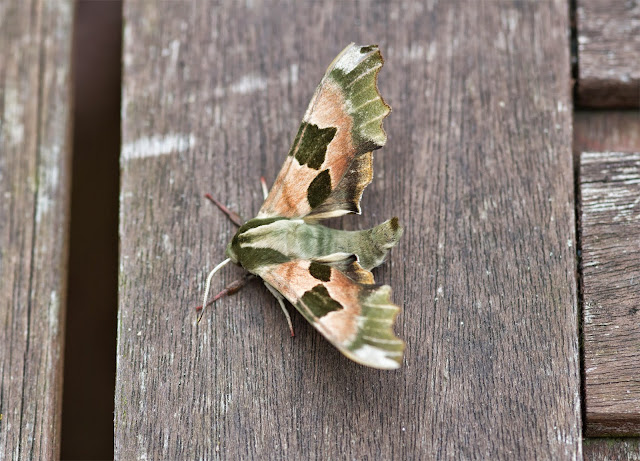 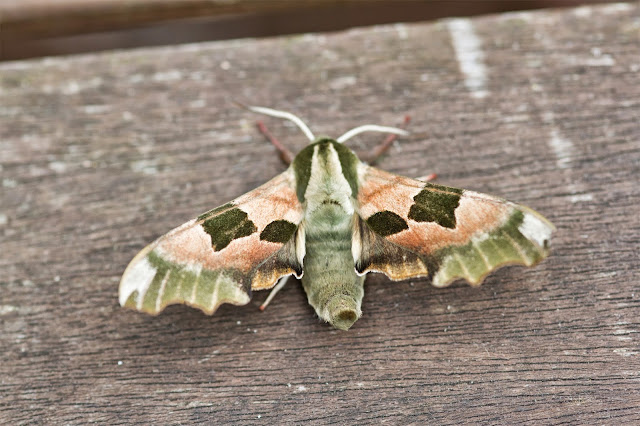 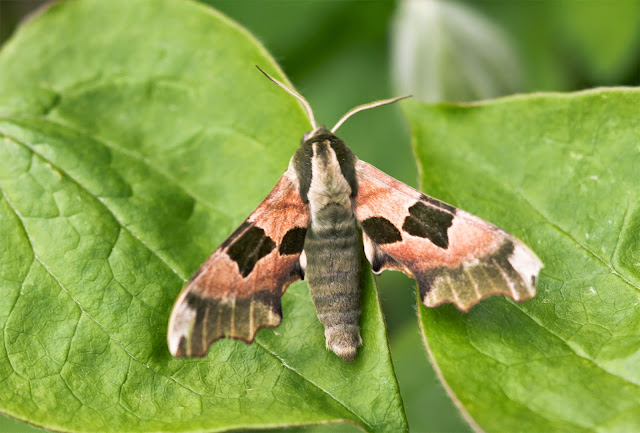 Email ThisBlogThis!Share to TwitterShare to FacebookShare to Pinterest
Labels: Moths