A very early start to the day..... Cant be late the boat leaves at 9am.
First port of call is to pick up my mate Hincho, he isnt a birder like myself, but enjoys the dayout and is sure to get a good kip on the boat, two and a half hours later we pull into Bridlington Harbour.

First things first, a big mug of tea and a full English breakfast. This still leaves a few minutes to walk the harbour before queing for the Yorkshire Belle. 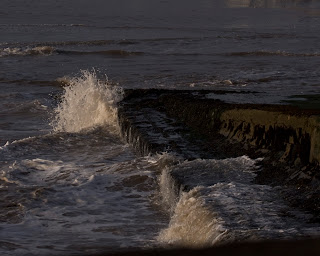 The incoming tide looks rather choppy, maybe Hincho wont get his kip afterall! 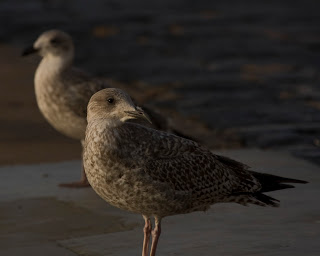 However choppy the tide looks, at least the sun is coming up.... it could still be sun glasses weather 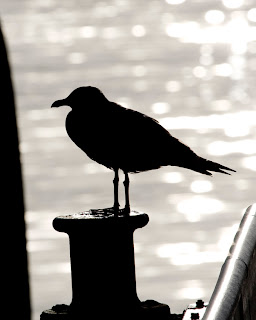 The harbour is starting to liven up now especially with day trip fishermen. The boats leave one by one and set off into the warming sunshine. 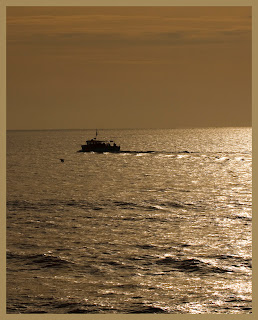 as we leave the harbour the birds are showing well however the locals are not yet up.... the beaches are still deserted. 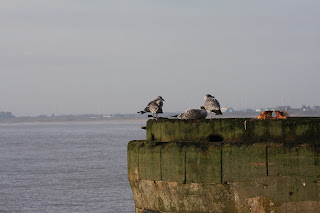 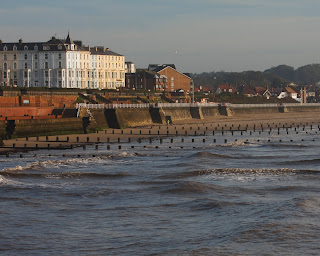 Although fairly quiet on the trip a new life bird was seen. Originally called as a Black necked Grebe it was actually a Slavonian Grebe as the record shot below shows. 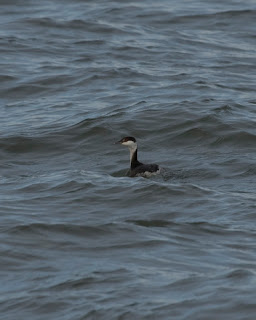 During the trip it was sadley quiet for the target birds of Skuas and Shearwaters, however plenty of other good stuff kind of made up for it. Black Tern, Common Tern, Sandwich Tern, Kittiwake, Teal, Purple Sandpiper, Little Gull, Guillemot, Razorbill, Gannets.... 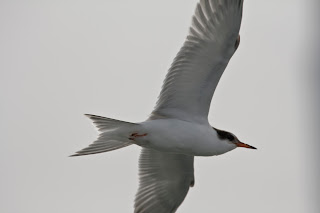 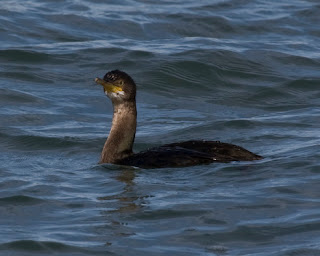 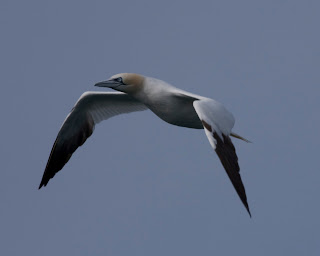 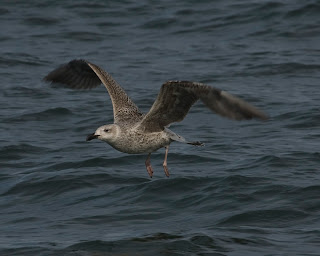 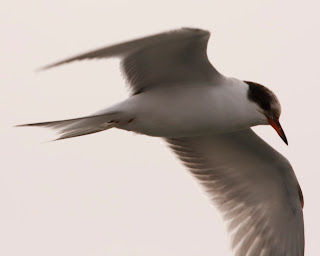 The Gulls were happy to chase the chum line at the back of the boat.... theres nothing like an easy meal 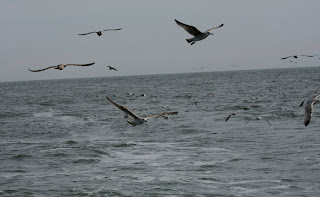 as we came back into harbour, news came through that a few rarities were close by at Flamborough head. So a short detour up the road we arrived at the lighthouse 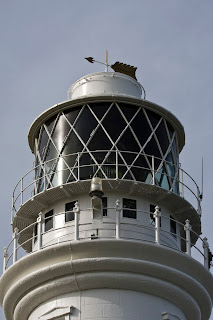 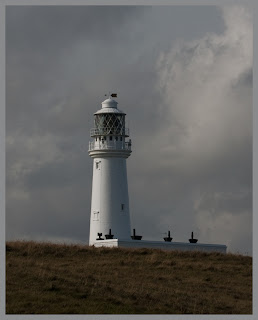 After a fruitless search of the headland news came of a Great Grey Shrike further towards the golf course a few minutes away.... after a mini twitch another lifer was dually bagged

Great post Dave. Lovely images of a nice part of the World and some beautiful birds.

Sounds like an excellent day. Full of birds, and some sunshine thrown in.

A brilliant day of birding and a fantastic collection of pictures to accompany your story. You must have a great network going to get breaking news like that of sightings. Great fun! ;-)WBW

A great day out and beautiful photos of the birds. I like all the scenic photos too. A beautiful place!