If you have never been.... you should! Even if your not a birdwatcher it is a wonderful place. Set in the Cumbrian countryside close to Arnside and Silverdale, comprising of coastal waters and reed bed habitats, along with plenty of woodlands it offers a variety of habitats and varying scenery.

Leighton moss specialises in a number of species that are not common throughout the country namely, Bearded Tit, Bittern and Marsh Harrier.

As winter draws in, it is a good time to see the Bearded Tits, and as they were not yet on my year list a visit was needed before christmas.... of course a visit doesnt guarantee any sightings of the aforementioned birds.


The early start meant a cold start and a deep frost 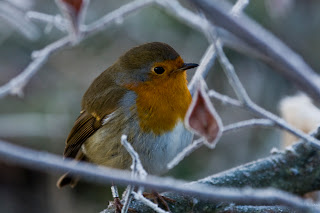 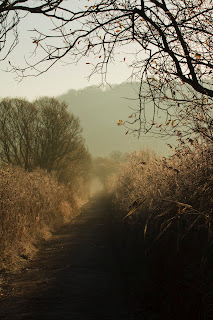 and as it happens the day turned out to be rather productive with a total of 66 species recorded within the reserve. Starlings were the first species of the day... hardly suprising as the roost at this reserve numbers around 80,000 birds. As they left the roost as the light came up probably 2000 or so flew directly above our heads creating a low dark ceiling.... impressive enough, I cant imagine the full orchestra flying low above your head.
Right on cue the Bearded tits were seen and ticked very early on.... just after first light. Four birds visited the grit trays (thats another story for another day), with this pair of youngsters giving good views in the morning sunlight. 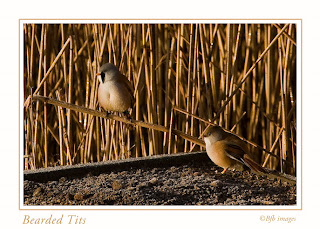 The male is well marked and unmistakable 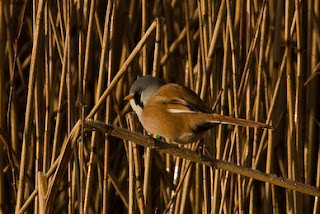 There were plenty of other highlights such as seeing 2 Water Rail in flight, a very rare occurance indeed and then bagging another year tick with this Marsh Tit 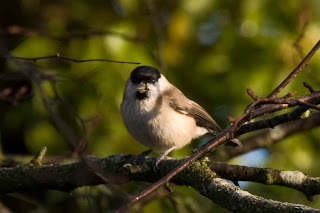 also some splendid woodland birds such as Goldcrest, Brambling, Treecreeper and Siskin all of whom gave stunning views down to no more than a few yards 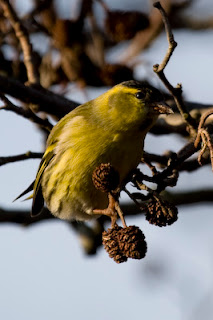 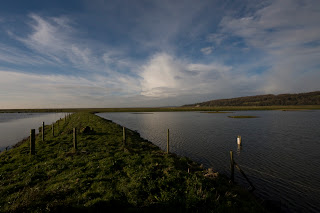 although Snipe, Lapwing, Little Egret, Greenshank, Redshank, Curlew and 100s of Black Tailed Godwits kept an eye on the Perigrine and Merlin. 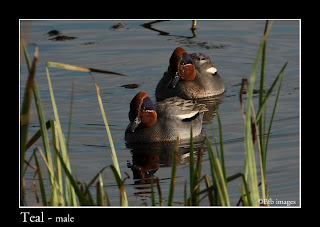 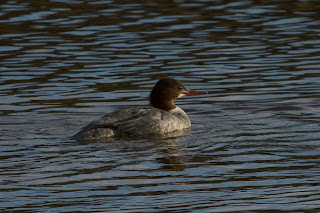 however I think the shot of the day has to be this one..... this fella was so obliging (as they are in winter looking for free handouts) that he sat for a while on someones camera, an incredibly cute bird 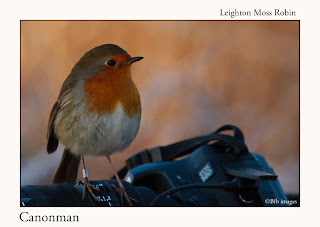 A lovely report on a great day out for you. 66 birds nice one.

Great report and photos, Dave. I must get over there one of these days. Quite near Carlisle where I used to live, too.
Jeff

Would be good to have a forum meet one day Jeff.... at Leighton Moss!