This years North Sea Skua Cruise off Bridlington Harbour almost came and went without as much as a ripple ..... just like the sea that we sailed upon.
Warm, clear skies and a mill pond for a sea as we left the harbour.
The usual Northern Gannets were in good numbers, some followed the boat while others plunge dived at shoals of fish further out of the bay..... that was a good direction for us to head out to. 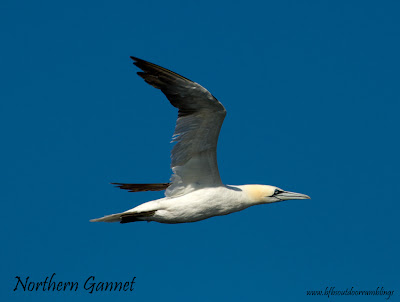 plenty of juveniles had already left the cliffs 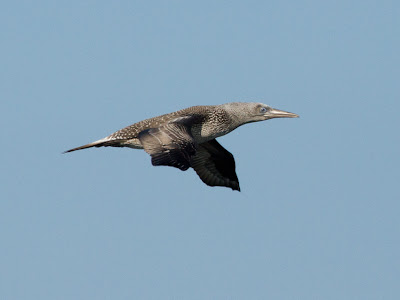 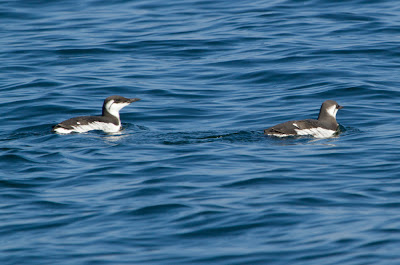 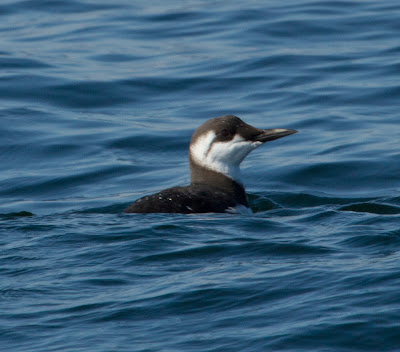 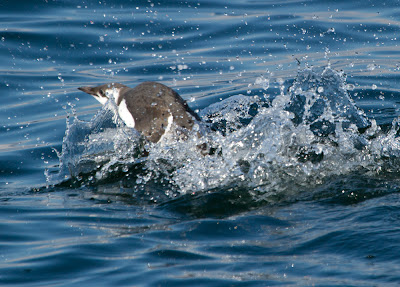 the odd Puffin and Razorbills aswell 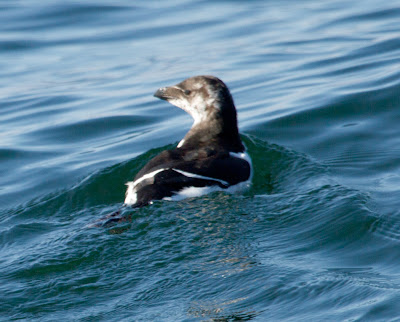 Of course it isnt called the Skua cruise for nothing and we were soon onto a dark Phase Arctic Skua, this bird wasnt in the mood for a fight so flew in and out without showing any aggression 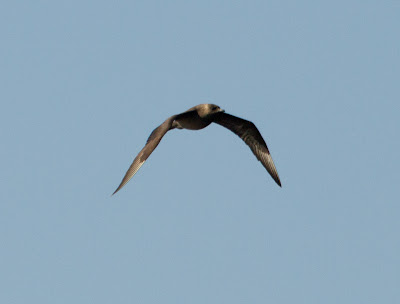 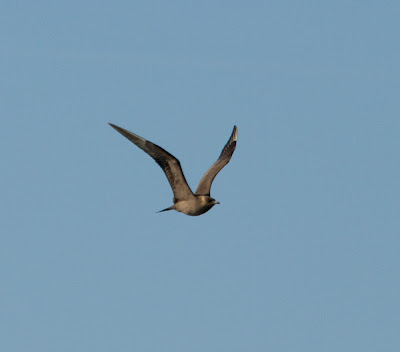 The daddy of the Skuas made a few appearances and again without too much fuss they mostly flew alongside for only a moment or two...
Great Skua 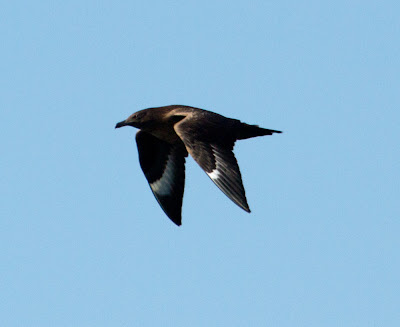 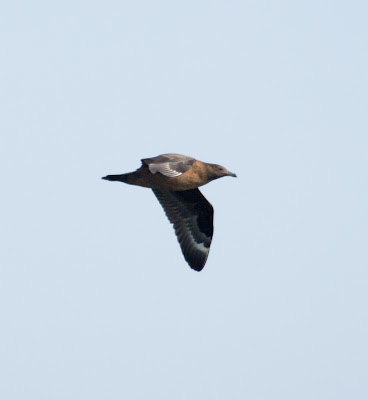 however the best was saved for last....
a life bird for me, prolonged stunning views, Skua attacks and a magical 10 minutes
Pomerine Skua
I have put up a dedicated post to this bird a few days ago but here are a few images of this brute of a bird 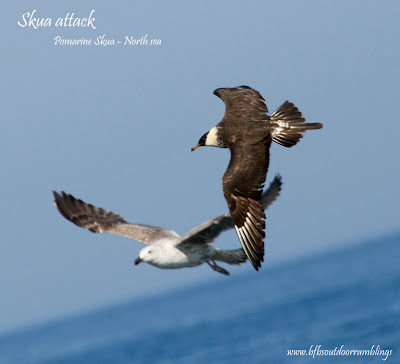 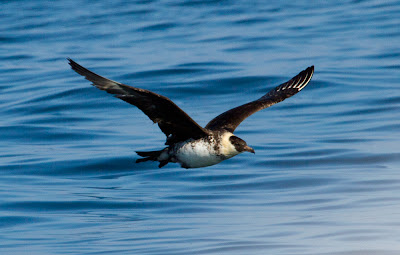 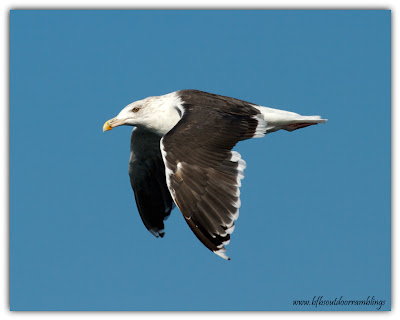 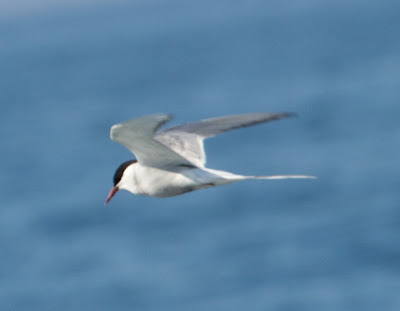 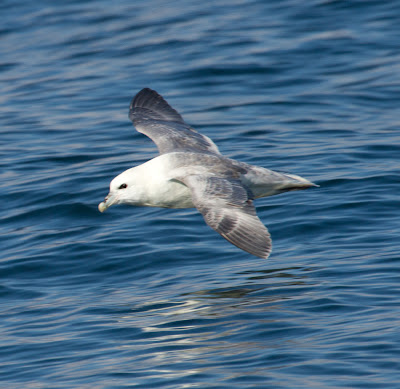 of those that didnt make it onto film were Little Gull, Red Throated Diver and Common Scoter
However the RNLI did make an appearance as they rescued a stranded jet skier 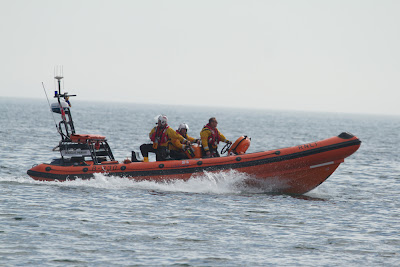 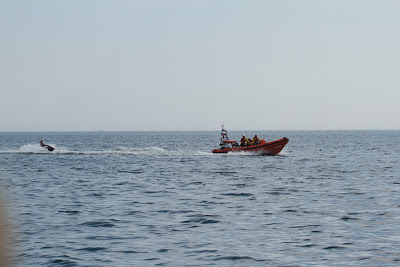 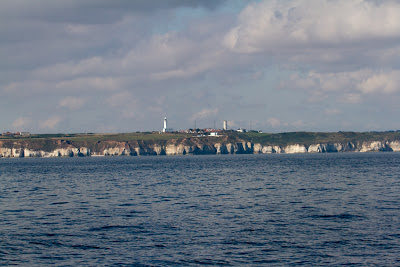 Oh boy....Dave, these images are ALL outstanding!!! Incredibly clear and super wonderful to view!!!

If you'd like, stop by tomorrow afternoon [Texas time] and if you have another bird photo share, be sure to link up at the Bird D'Pot. The D'Pot is activated on each Saturday and is open for linking during the entire week until a new one begins on the following Saturday.

Glad you stopped by to pay me a visit so I'd be sure to come over here and see your photo shares!!!

Great shots - especially given you were on a boat.

There is a boat trip that goes out into the ocean a few hours away, but the prospect of sea-sickness is a bit off putting!

WOW, Dave!! What a wonderful series of bird shots. Your flight shots are wonderful. I'd love to be able to capture flight shots (I just can't figure out the right settings)

Some of those flight shots are great!I've managed to miss seeing most of those species.I'm going to have to tough it out and take some motion sickness medication.