Mothing is slowing down but am still able to get some garden lifers.

numbers are decreasing in the trap now but as each season changes so do the species that take to the wing, also some species are on a second brood and those that haven't been seen for three months or so are now re-appearing. 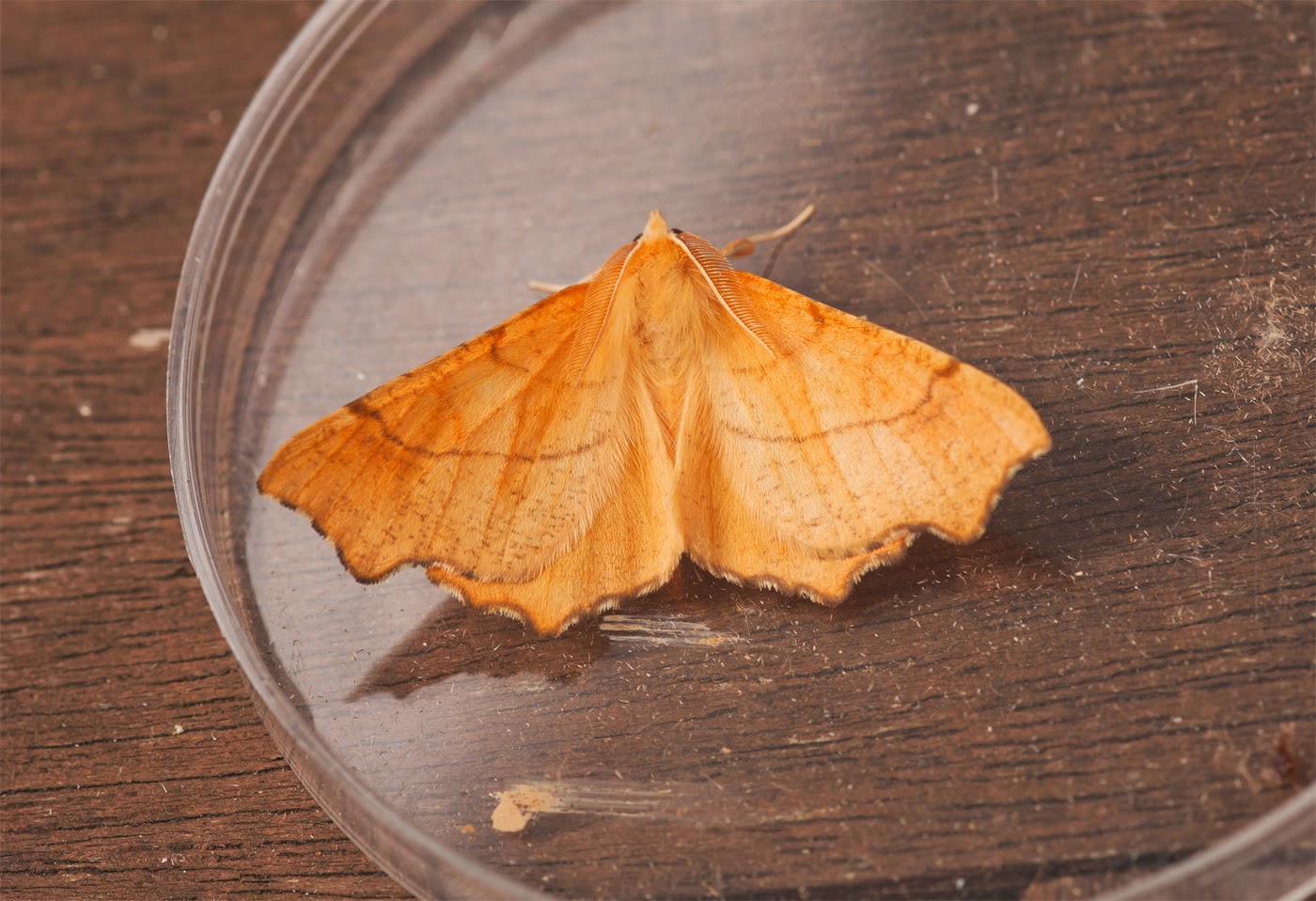 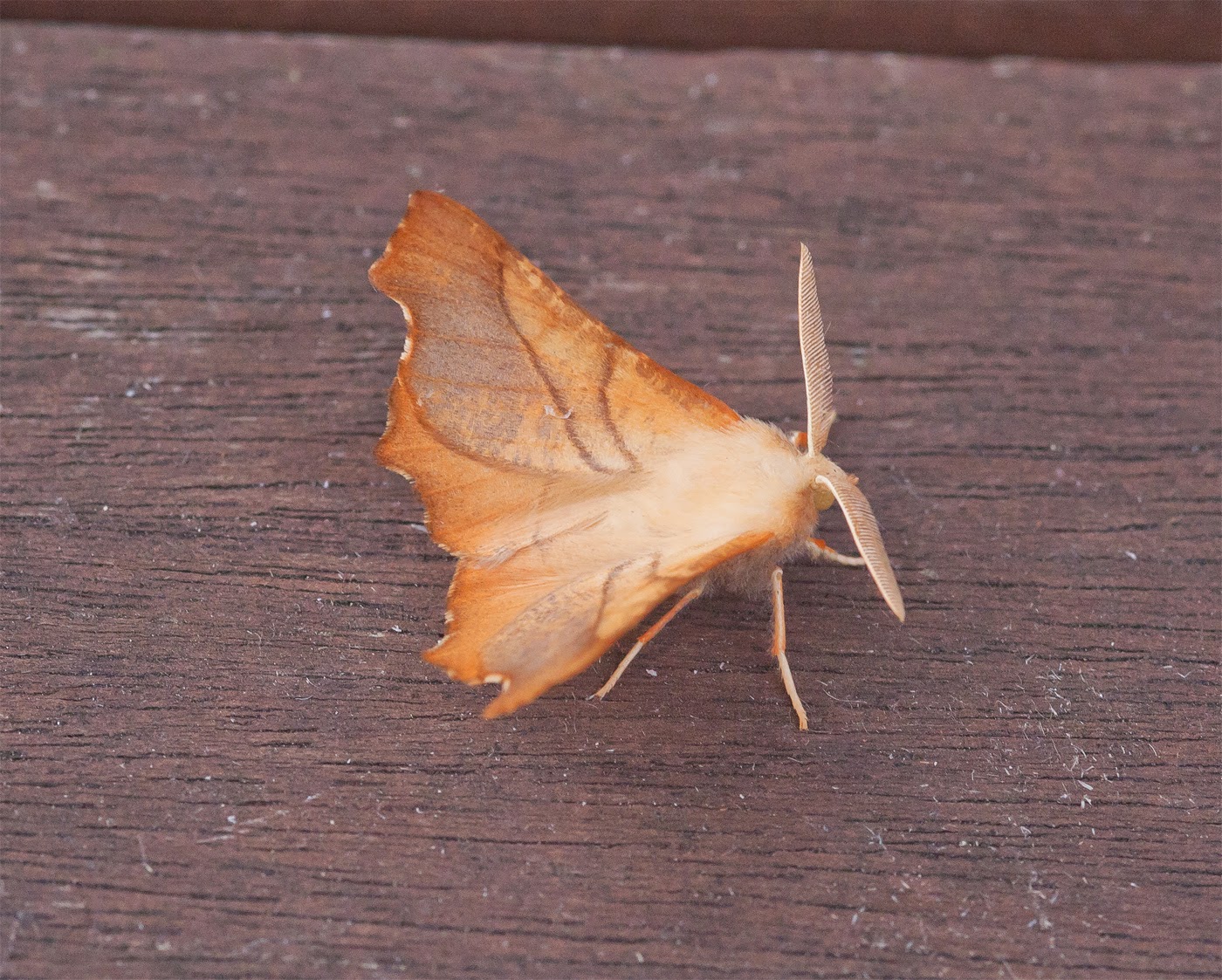 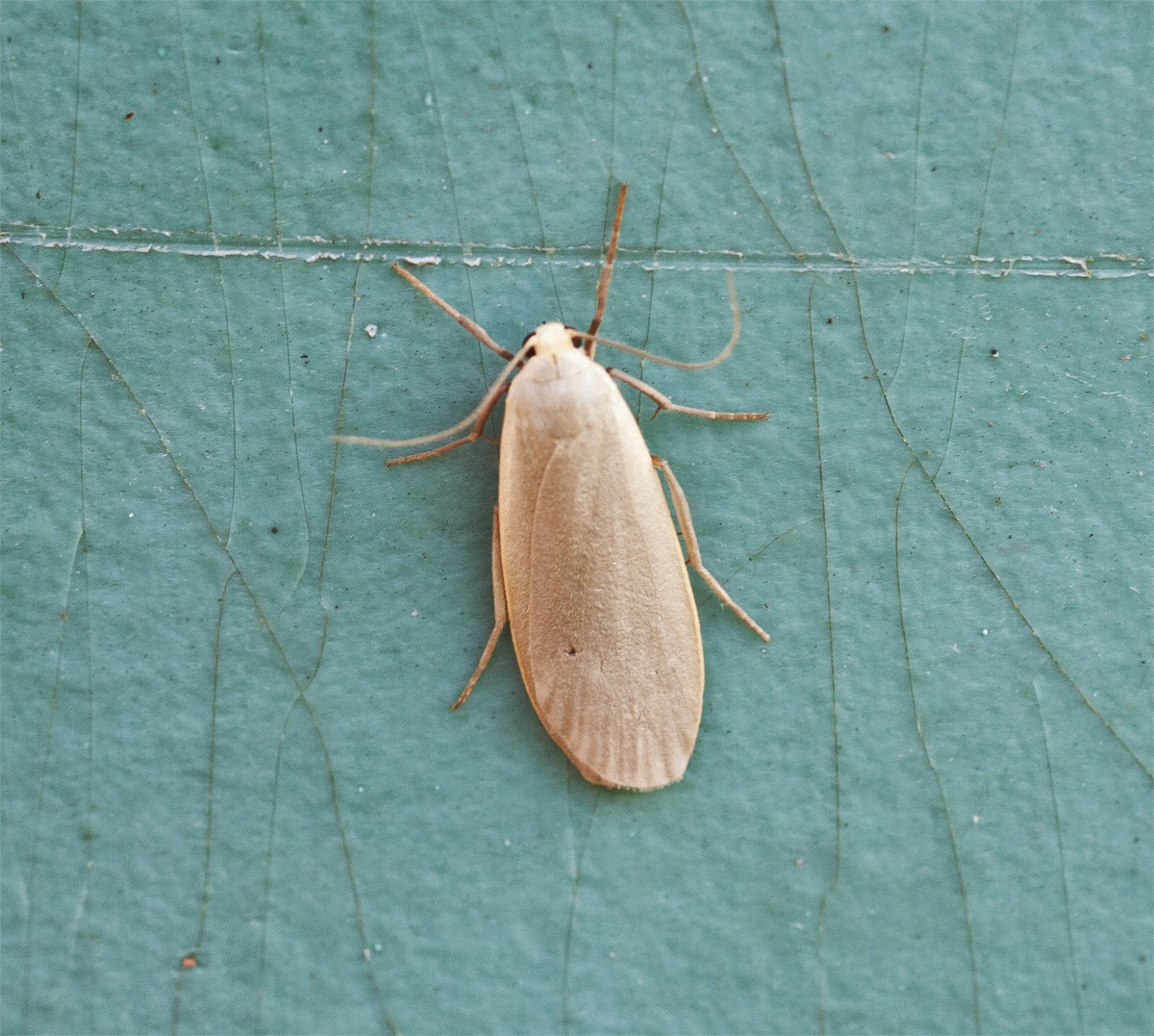 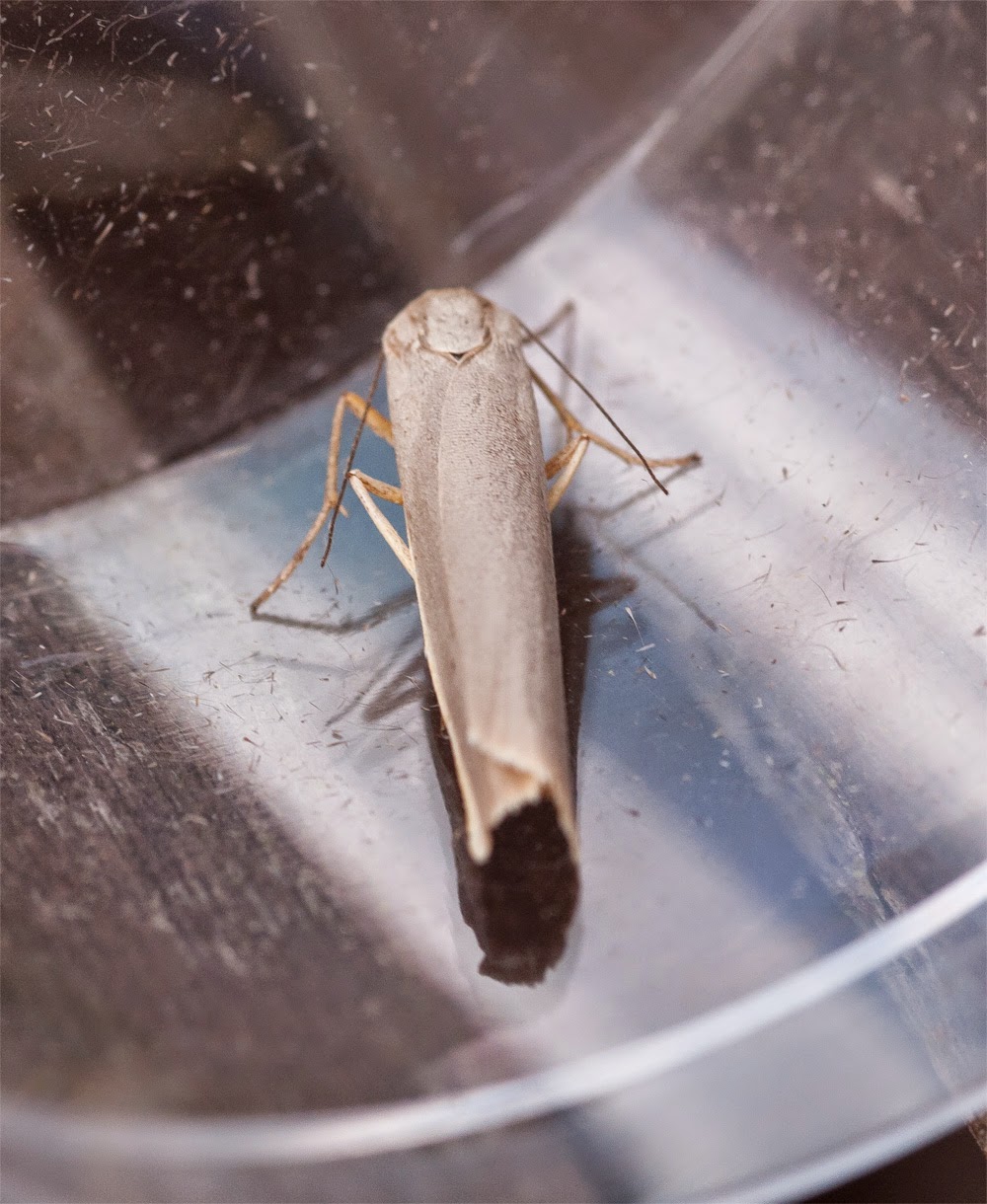 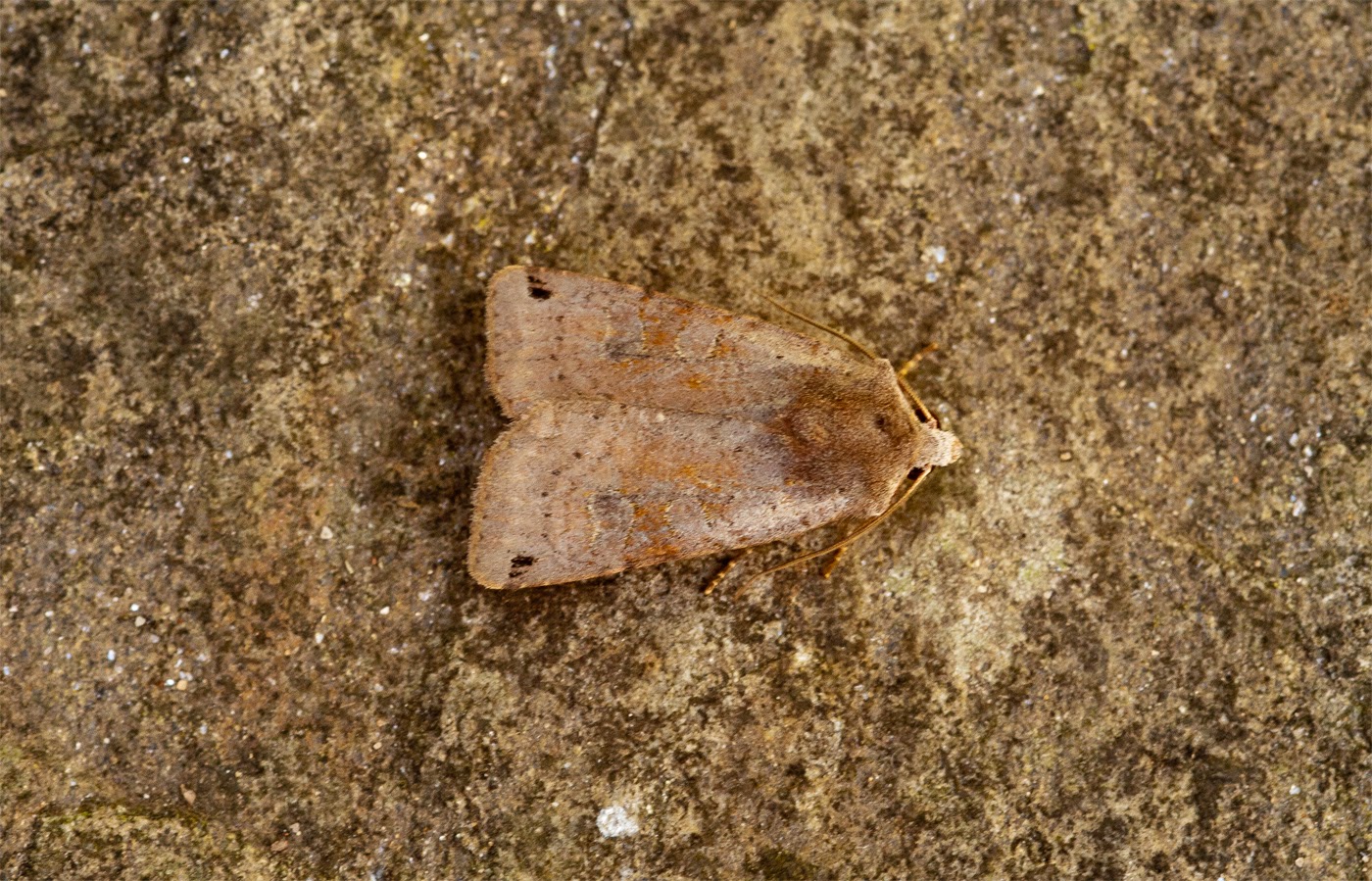 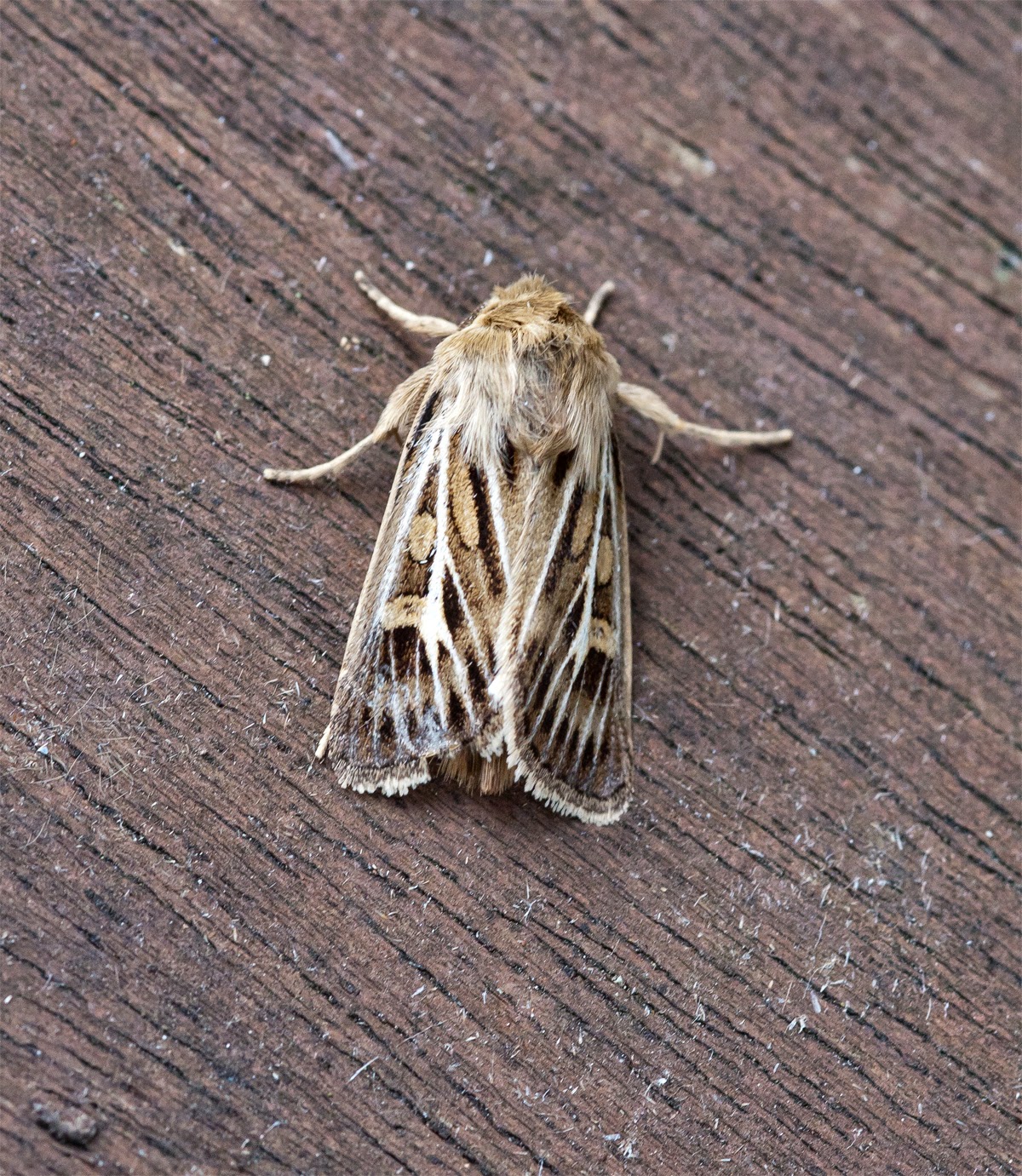 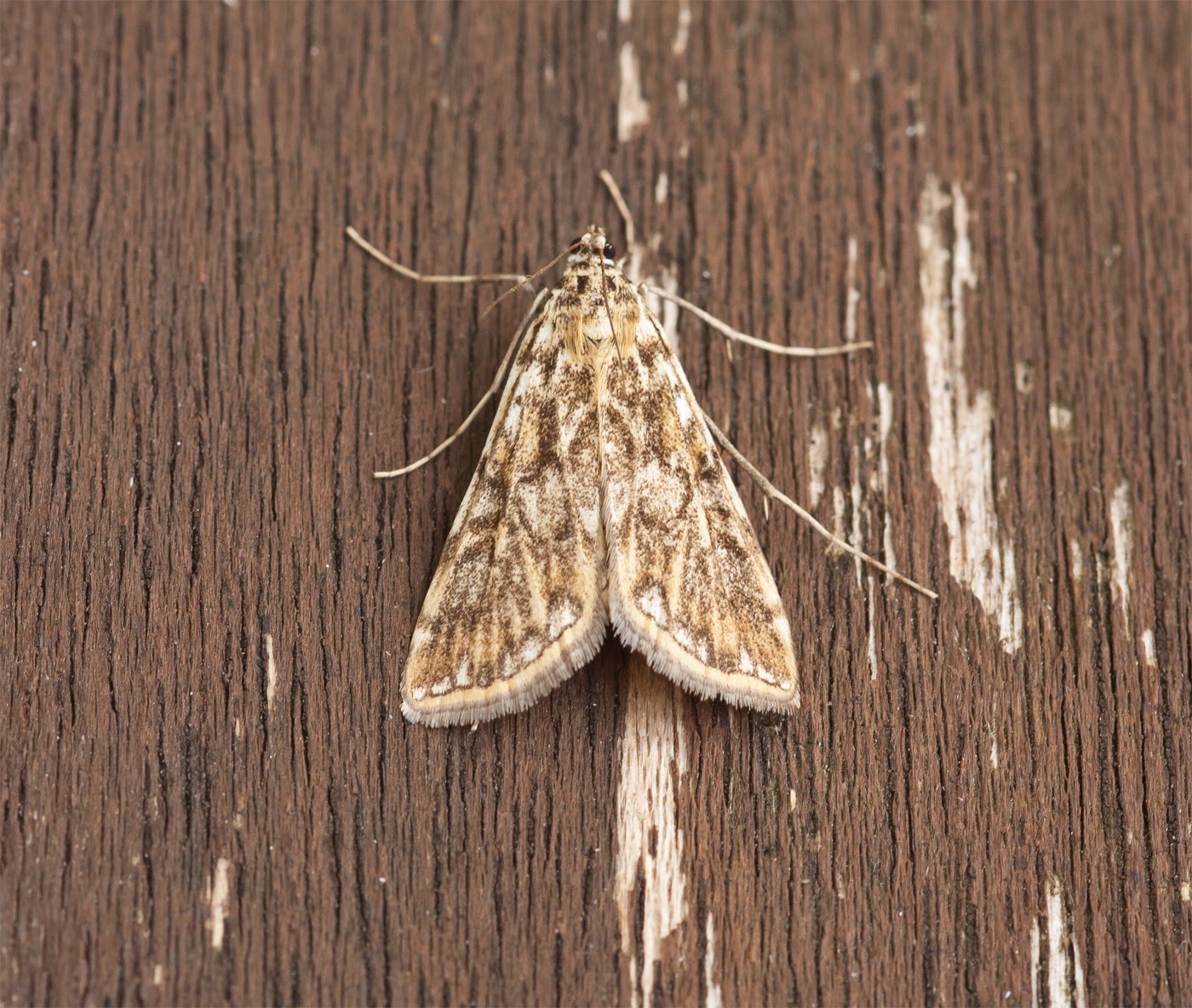 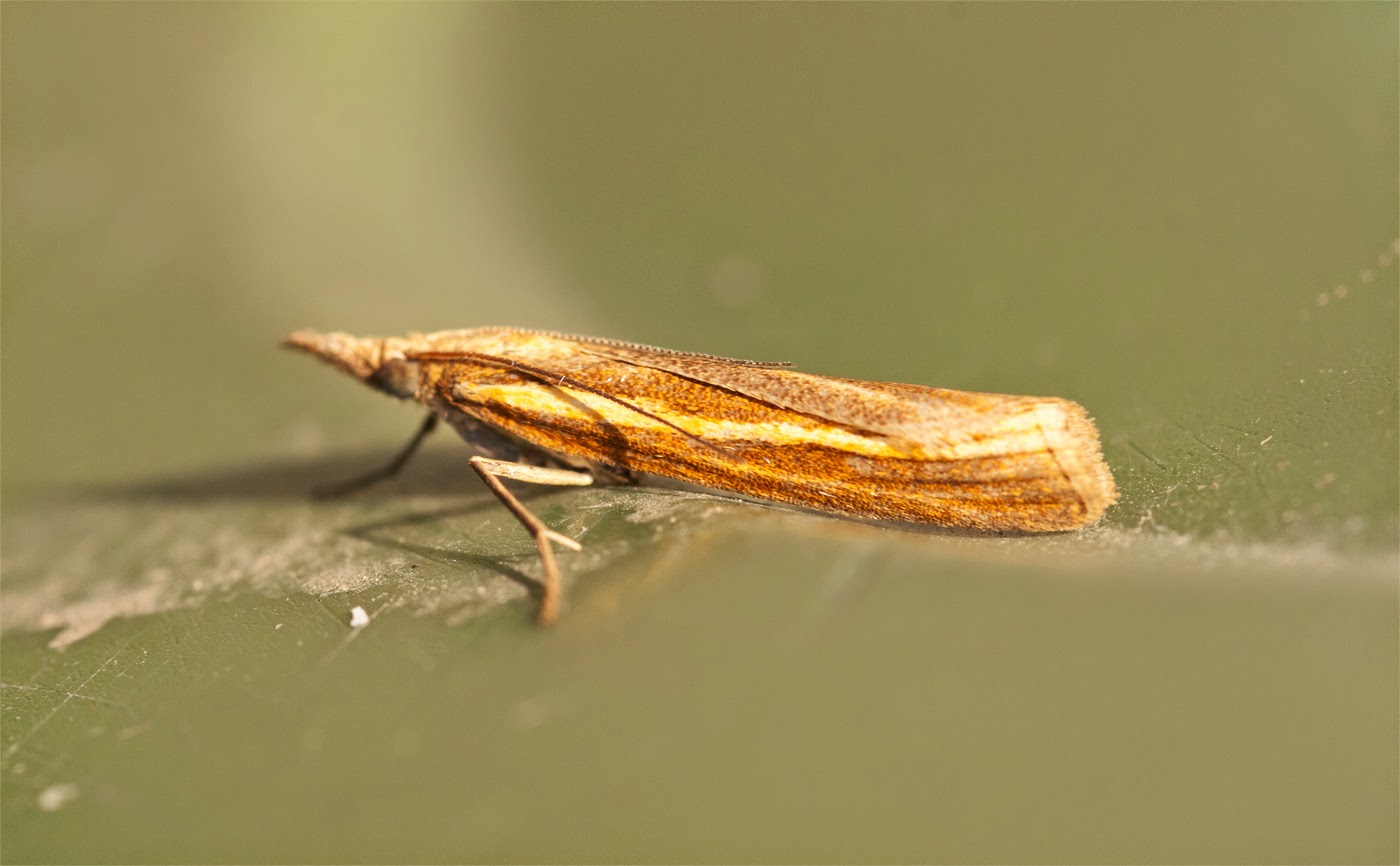 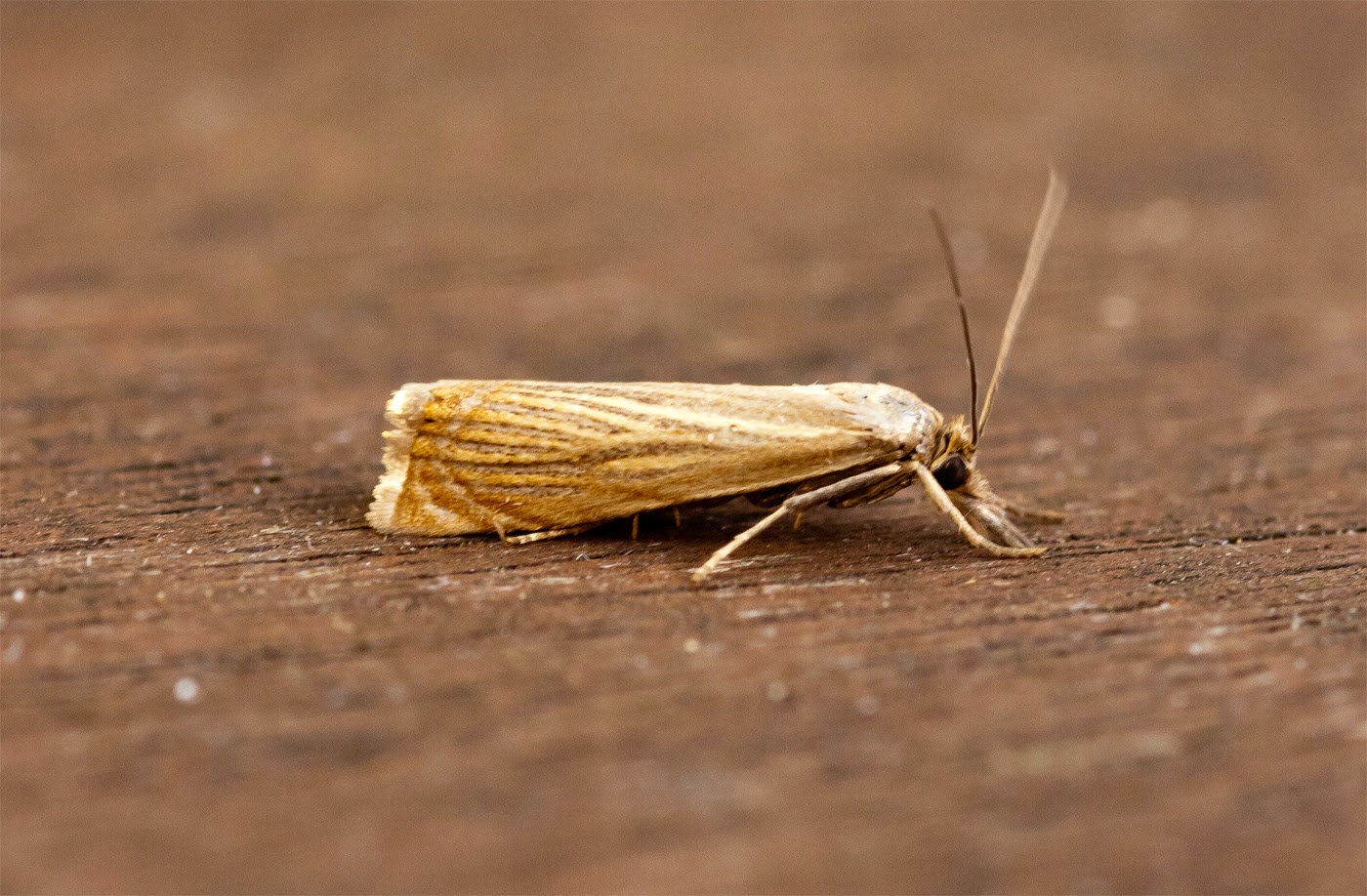 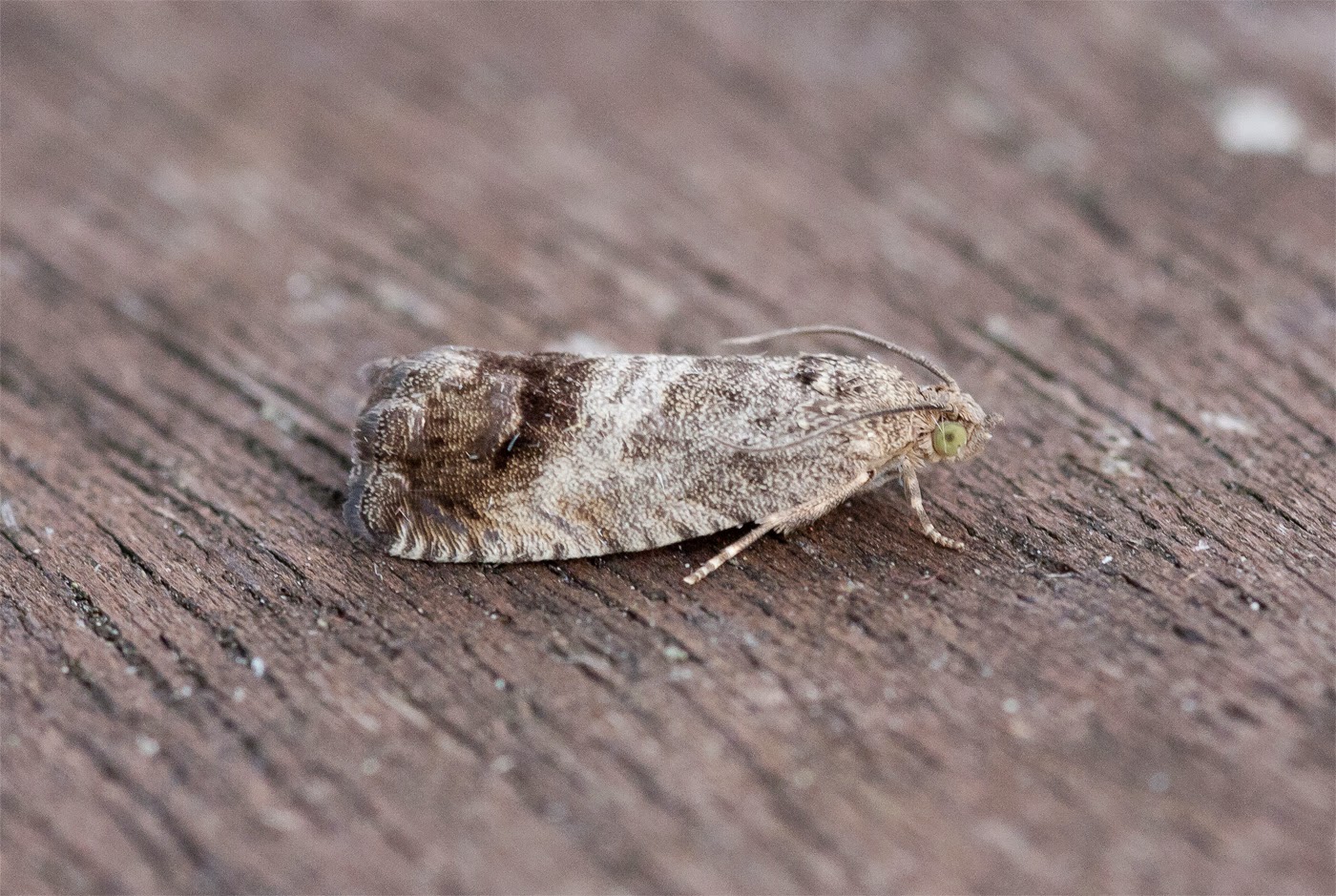 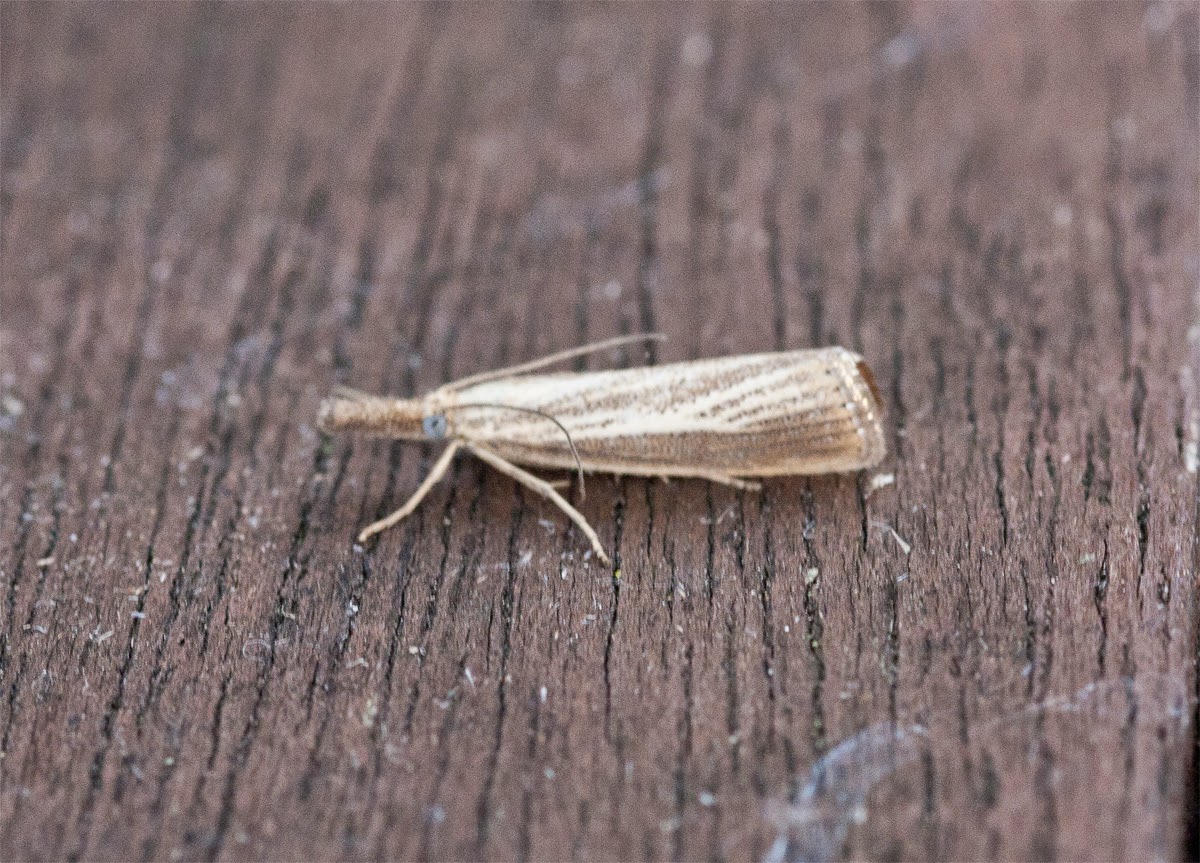 Email ThisBlogThis!Share to TwitterShare to FacebookShare to Pinterest
Labels: Moths

I agree with Margaret, fantastic indeed!

Thank You as always Margaret and Jose, always kind and encouraging words
Dave