Locko Park is somewhere I had never even heard of let alone visited, but when I received a message to say "early start to Derbyshire, Drake Smew" the invitation was on, no more questions asked.

I have only ever seen the female Smew (known as a Redhead) before now, the male is something else. Although its only in the next county it was a bit of a trek, early start needed as I had work later that day.

We arrived, parked up outside the park entrance and made the very short walk through the grounds to the pool, where with a few seconds we were on it, although initially it stayed a little distant. Within an hour it had come to the southern end of the pool where the water is at its narrowest point and stared to give some stunning views.  It never came near enough for more than these record shots but what a belter the 2hr non stop crippling views were outstanding 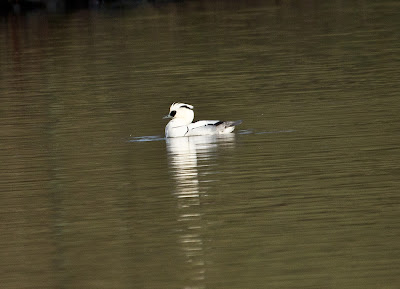 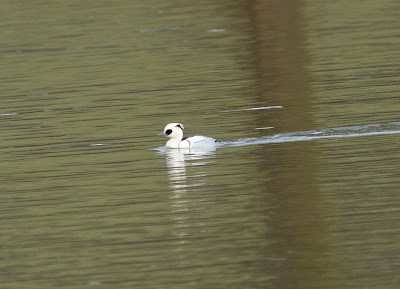 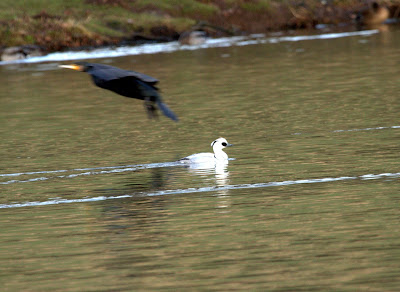 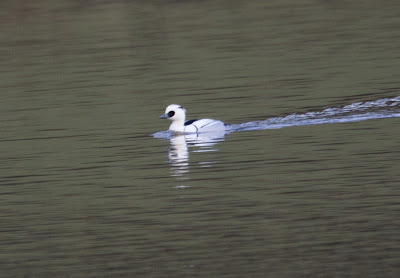 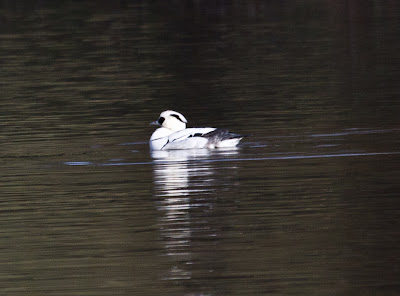 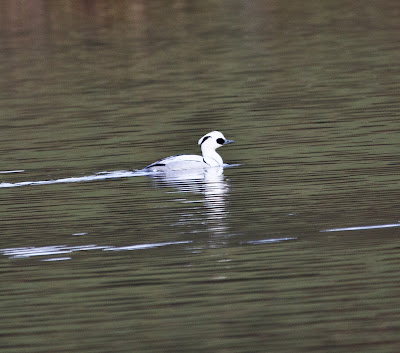 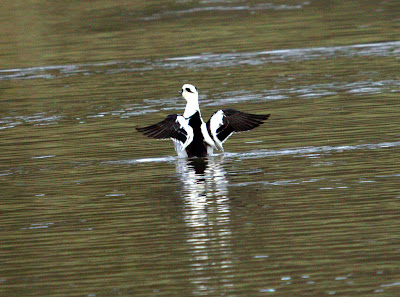 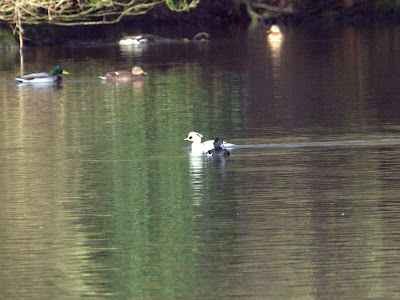 we left as the Twitchers began to arrive in more numbers. A life bird if not quite a life species, a wonderful location, a great mornings birding
Posted by Dave at 14:42

Email ThisBlogThis!Share to TwitterShare to FacebookShare to Pinterest
Labels: Smew

Wonderful pictures of a wonderful bird.

I got my first view of both males and females in the middle of Gateshead! Not really a wilderness experience.

I'd never heard of this duck before; how beautiful it is and what a wonderful morning's outing for you and your birding friends Dave

Stunning bird. I was fortunate to see one of these last year and they really are very nice.

Amazing bird! Have never seen it in person.

Very nice, shame it wasn't as close in as my Redhead at the Spinnies!